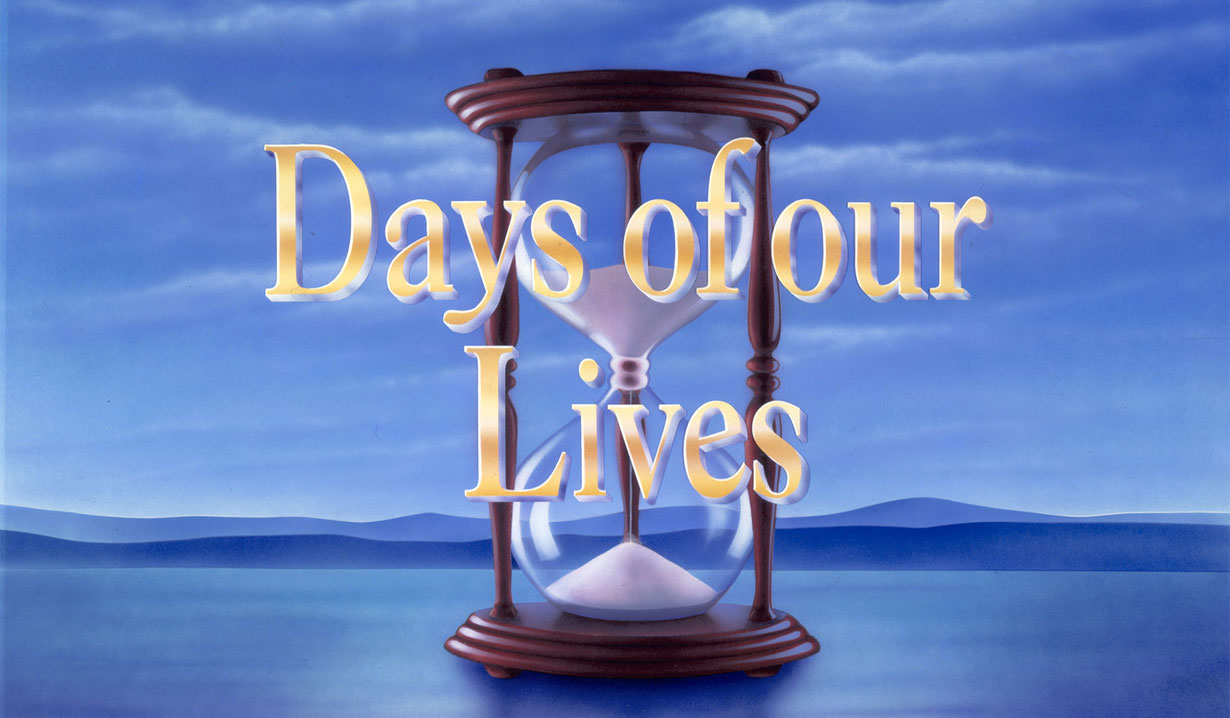 Accident on the set of NBC’s Days leads to alleged lawsuit.

Soaps.com has learned that “Days of our Lives” set designer Karla Bergstrom is allegedly suing Sony for reported brain injuries suffered after an accident on set. The entertainment site TMZ is reporting that the set designer has filed a lawsuit stating that she suffered severe brain injuries after hundreds of pounds of lighting gear fell crashing down on her.

Sony, which owns and produces the long running NBC soap opera, “Days of our Lives,” is named in the lawsuit, by Bergstrom, who allegedly claims the company hired “a bunch of negligent set builders whose shoddy work resulted in her traumatic accident,” as reported on TMZ, who obtained documents where Bergstrom also allegedly stated that the people working on the set back in 2015 lowed a 400 pound bar of stage lights and failed to warn anyone as they were doing so. Bergstrom alleges that the grid fell and came crashing down on top of her, which in turn caused her head injuries. Though TMZ reached out to Sony, and the lighting company, Goodnight and Co., being sued as well, for damages and medical expenses, the media site has yet to receive a response.

The NBC soap debuted on November 8, 1965 and Days of our Lives celebrated 50 years on air back on November 8, 2015. The popular daytime drama surrounds the residents of Salem, including the Brady, DiMera, Horton, Johnson, Kiriakis and Roberts families. The soap airs on NBC at 1:00 PM eastern time and is currently dealing with the twists and turns of the back from the dead storyline surrounding Will Horton.