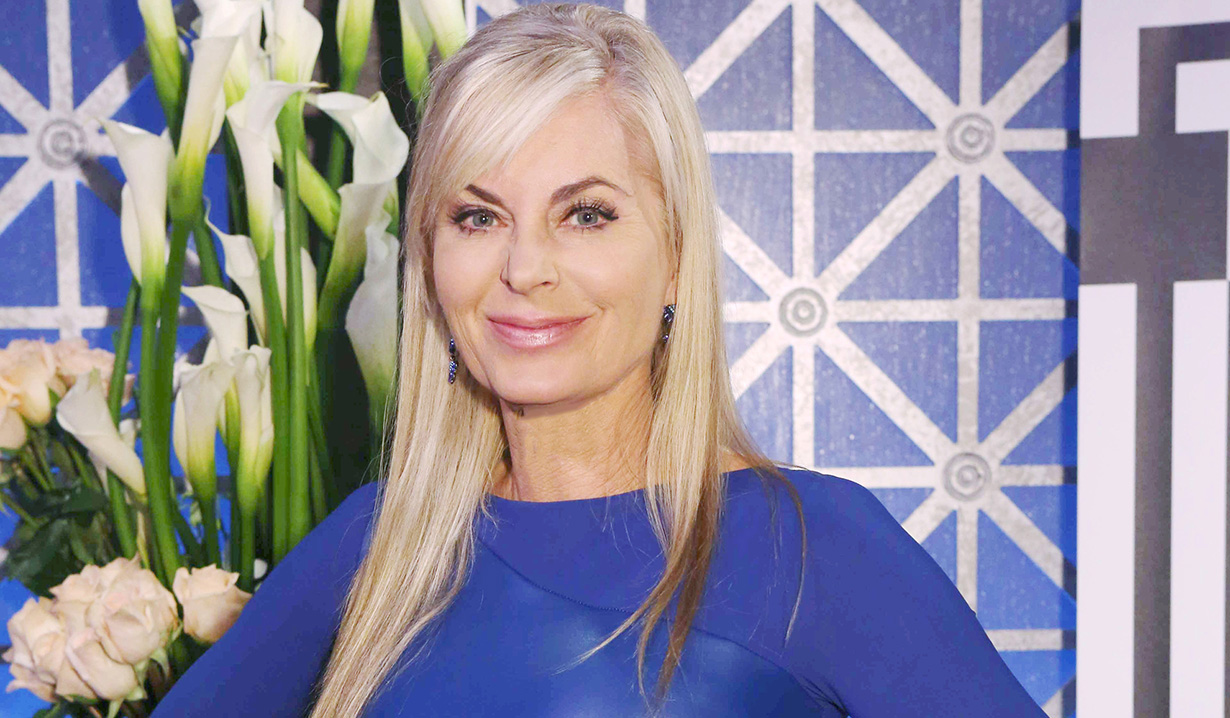 Soap opera actress reveals what’s to come on Days, and her thoughts on the paternity storyline on Y&R.

Soaps.com reported that Eileen Davidson is returning to Days as Susan Banks November 2. She may also make an appearance as Kristen DiMera, the character viewers are speculating may be behind Will Horton’s resurrection, since Banks is more of a patsy. Davidson teased TV Insider that Susan may not be the only role to return. “A few other people may be making cameos. You might even see a comb-over,” which could mean she brings back Thomas [Banks, Susan’s brother].

Also in the interview with TV Insider, Davidson revealed, “They connect the characters in a very cool and unforeseen way that’s both funny and tragic. And it’s very entertaining! But in order to bring Susan back, she needed to be somewhat grounded, which isn’t easy, because there’s a fine line between her and reality. She’s so completely out there.”

The Emmy-award winning actress also talked about Ron Carlivati believing in Davidson so much that he allowed her to change things, edit things, “doing whatever I needed to do to make the writing work for the character within this new story.”

Davidson went on to discuss her current storyline on “Y&R” where Ashley Abbott’s paternity was revealed something which was kept a secret for over 40 years due to the scandalous nature of it way back then. Today, it’s an everyday occurrence, nothing to feel shame over. The actress stated, “I had a problem with that myself, frankly. Like, who cares about this at this point in time? Aren’t we past thinking of this sort of thing as a scandal? Ashley has an amazing life and career and family. But I guess it’s about her having a certain image of herself, more than it is about a dark secret going public. She has always felt she was John’s daughter. It’s her identity. It’s who she is in her heart. And now that’s crashing down.” 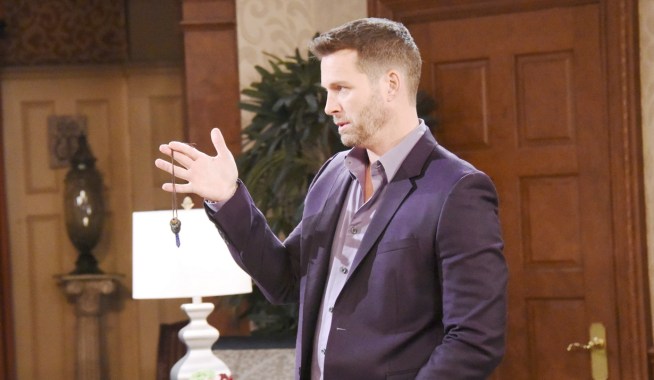 Days of our Lives Spoiler Video: Sami Threatens Rolf, Regarding Will

Days of our Lives Spoiler Video: Sami Questions Susan Banks About Will 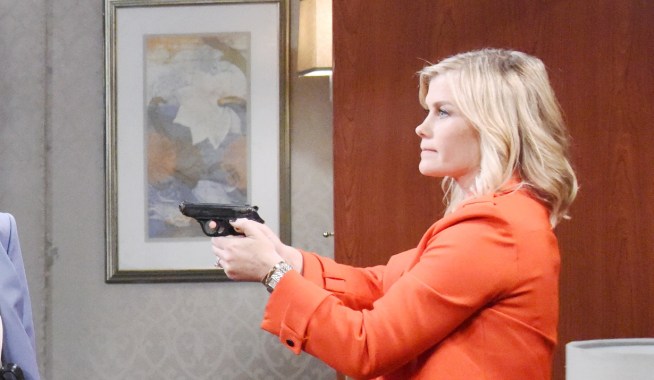