Interview: Greg Meng talks DOOLMoji app and the many returns to Salem 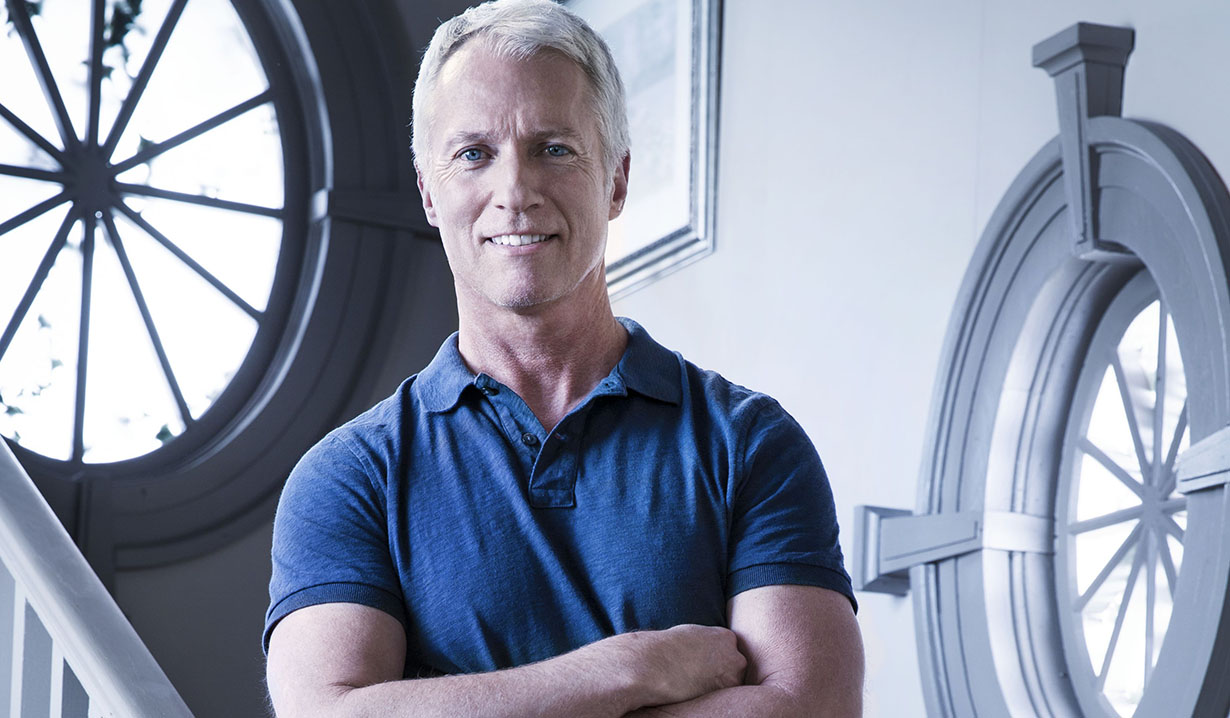 When you can’t find the words, there’s a levitating Marlena emoji for that.

Soaps.com recently chatted with “Days of our Lives” co-executive producer Greg Meng, who is excited to launch the DOOLMoji app available now for download. He also teased the many upcoming character returns to Salem and who Tyler Christopher might be playing.

Soaps.com: The DOOLMoji app looks like so much fun. How did the idea come about?

Meng: Well, actually, it came about almost accidentally. We’ve always been impressed with thinking, “Oh, it’d be fun to create emojis,” but, you know, I’m kind of jumping the gun here, but we’re working on a ‘DOOL’ app that will be its own platform to serve to embellish the show in many ways with a lot of other exciting things. So, we’re working on that, and that’s hopefully soon. In the meantime, we were like, “Wait a minute. What about the emojis? Why don’t we do that in the meantime?” Because we were trying to find a way with the main app, and this is one step in that direction, to help our fans to engage more in social networking, in communicating among themselves and certainly with us, and vice versa. It’s a first step, we’ve got our toe in the door with this, but it’s a way to have fun, but actually express feelings, again, with our fans, with us and the cast. So, that’s how it started.

More: Sami & Will return to Days when Lucas needs them the most

Soaps.com: Can you talk about what might be coming out in the future?

Meng: Well, with the emojis, we’re launching with a batch. The people who create the emojis, the artist, it takes time. The tiny little caricatures of people, it takes a lot of time and many, many versions to be able to express in a tiny little way, the expressions or the nuances. We didn’t have time to get all the cast at once, so we decided we didn’t want to wait, so we are launching with a batch of them but we will immediately follow within a matter of weeks or months the next batch of characters. We want to include everybody. We also have emotions and also objects from the show and we plan on to just continually be adding to that.

Soaps.com: What were the actors’ reactions to seeing themselves as emojis? Did they have any input?

Meng: They’ve had input into their looks and most of them have been so excited. Actually, it’s taken longer than we thought, just with so many other things going on, the actors have been like, every time I would see them, like, “When are we doing this? This is so exciting!” So, no, they’re very excited.

Soaps.com: How did you decide which moments to choose?

Meng: Honestly, we were sitting down and we just pulled out a few quick things that first came to mind, but we’ve got a list a mile long of more coming, so I don’t want anybody to think we’re limited to this.

Soaps.com: In terms of the show, there is a lot of anticipation for the return of several characters. Are they all coming on in separate storylines or is there a big umbrella story bringing everyone back?

Soaps.com: Were these returns prompted by Ron coming onboard or were they already in the works?

Meng: A little of both. You know, a little of both. We’ve listened to the fans over the last two or three or four years, so we’ve listened to them on certain characters being extremely important no matter how they left the show. They’re like, “Can you find a way to bring them back?” And then with Ron, some of the storylines he’s creating, it just opened the door, “Ok, this makes sense, this is ready to come back too.” As we’ve established even before Ron and, I’m not commenting on our period before Ron, but we do understand the need to keep a lot of the iconic characters alive and coming in and out and that sort of thing, so there’s a more continual presence, but we can’t write everybody at the same time, the canvas gets too full. But we’re listening to the fans and we’re trying to find how to keep these people alive and present on the show, through story, but through arcs and stuff like that. Soaps.com: Is there anything you can say about Tyler Christopher’s role? Will he play an established character? A new character?

Soaps.com: It’s great to see him coming back to soaps.

Meng: You know, of course, walking around stage, but even when I’m in my office with the monitor on, it’s like I’ve already forgotten he’s the new kid on the block. It seems like he’s been here forever in many ways.

Soaps.com: Anything else you want to let people know about the app and the emojis?

Meng: These emojis are for the fans and us, and we want to find new ways to communicate and have them use these, even like I said before, I’ve been saying, we want to know if they’re loving the show or if they’re loving to hate it. It’s a way to keep everything…for them to communicate among themselves too. We were in Pigeon Forge, Tennessee a couple of years ago with the “Days” 50th anniversary book and I was shocked out of my mind because we had 6,000 people show up. That’s pretty amazing. And I walked out amongst them, because we couldn’t get to everybody, and I was seeing a pattern there that even people who currently don’t have the time or haven’t been able to sit down [every] day and watch every show on the air, the show is so important to so many people, and so many ages, it’s even from young to old, that it really struck a chord about how important we are as being part of their family. So, what do you do to be part of a family? You find ways to communicate with each other better. This isn’t the be all end all, but it’s a step to open the door so we can be more connected and find ways to share. 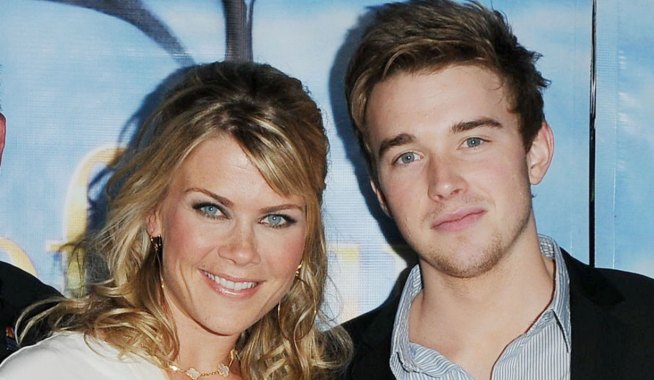 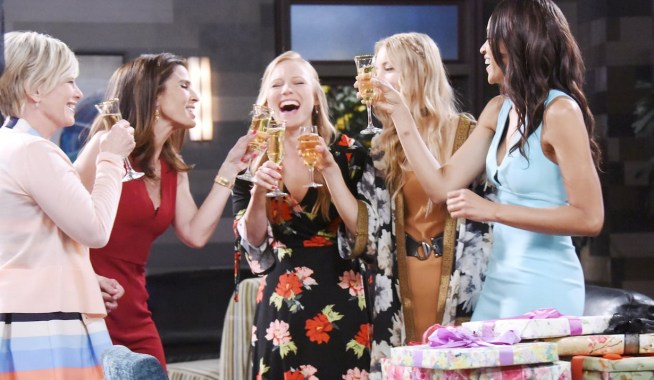