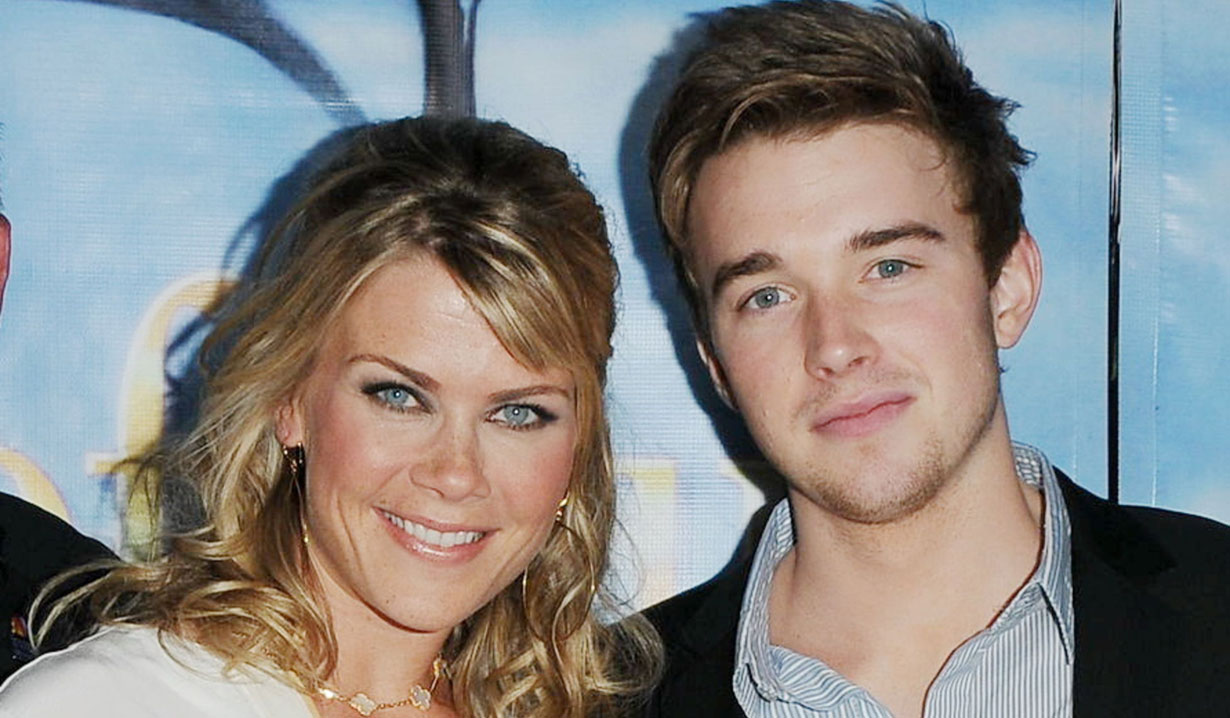 Their timing couldn’t be better, just as things begin to spiral out of control.

Lucas Horton has fallen off the wagon, due to his break up with Adrienne – who he has no idea is really Bonnie Lockhart. Not even a vision from Lucas’ deceased son Will, pleading with his father to let his loved ones help him, was enough to bring him out of his drunken stupor. Chandler Massey will be back on the scene and not just as a figment of Lucas’ imagination. The actor revealed that there will be a plausible explanation for Will’s return, which will have an effect on Sonny and Paul’s romance. And with Alison Sweeney returning to Days of our Lives Friday October 13 for a two month stint, things are bound to get emotional during the quest to help Lucas.

More: Chandler Massey talks Days return, back from the dead

Actor Bryan Dattilo talked to SoapHub about some of his and Sweeney’s past emotional storylines and how he looks forward to working with her again. “I’m really excited about that, too. I miss her. At first, I wondered, ‘Am I going to have the chance to work with her?’ Then, to find out we were going to have some stuff together was really cool. Alison’s so good at what she does. She’s so Sweeney. She’s just smart at what she does at work. She sees scenes in a lot of different ways. She’s a smart actor, and she’s also a smart director. She’ll be like, ‘Do you want to do this or this?’”

During the conversation with ‘his vision of Will’ at St. Luke’s, Lucas made it clear to his son that though Sami will always hold a special place in his heart, together, they were a disaster. However, it’s always during sad times when people ban together and somehow the mistakes of the past no longer matter and are replaced with new hopes for the future. Could this mean another chance for Lucas and Sami? We do know (teasers ahead) that the double wedding of Sonny and Paul, and Abigail and Chad is crashed by an unlikely person and whatever it is that person has to say ties in with this audition tape posted on Vimeo of Tim Abell of a character from Memphis who thinks he’s Elvis Presley back from the dead. It sounds to us as though Will is alive, which means trouble in paradise for Sonny and Paul.