Spotlight on Doug’s Place, Salem’s hottest lounge in the 1970s 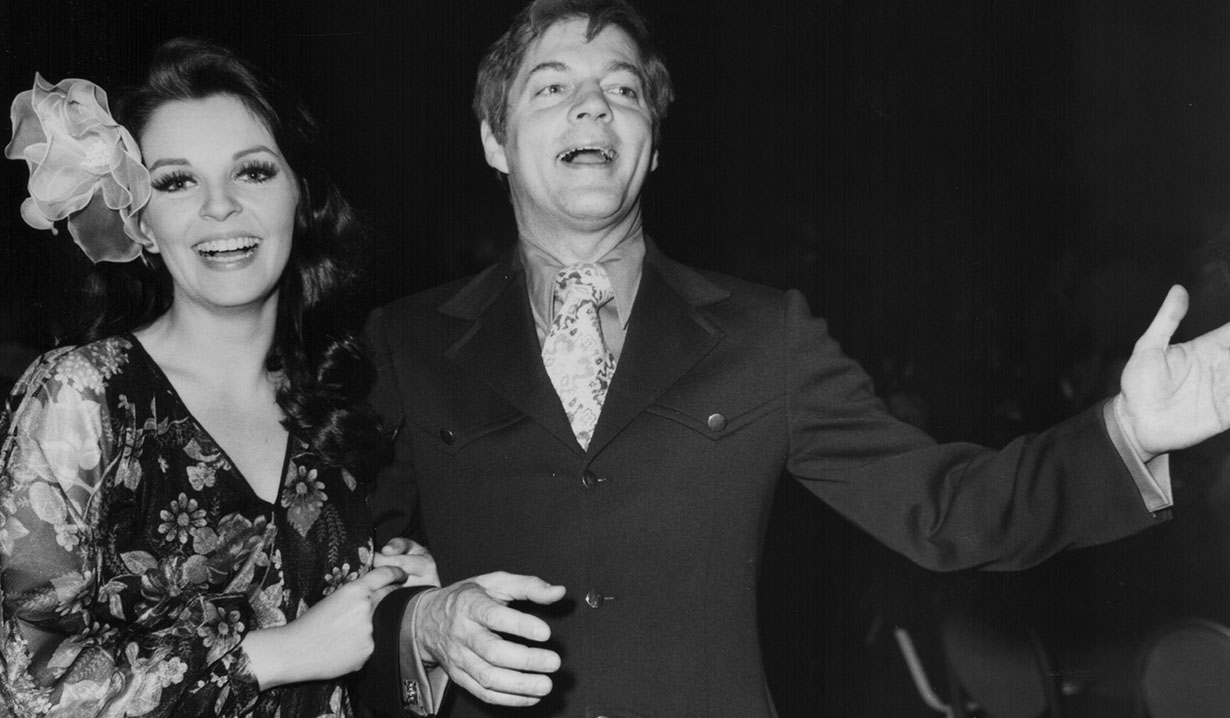 Doug’s Place – the lounge every Salemite visited back in the day.

Addie Olson, daughter of Tom and Alice Horton, wife to Doug Williams, and mother to Hope, was also co-owner of Sergio’s, a singing lounge she bought for her new husband Doug as a wedding present. Doug would sing for a crowd while Addie played hostess. After Addie passed on, Doug remodeled, but he soon lost his liquor license, and things went downhill. Doug lost the club. Doug had moved on with Addie’s daughter, Hope’s half-sister, Julie Olson. Julie and Doug married and she became Hope’s step-mother. She bought the club back for Doug and he turned it into a coffee house, which didn’t last long. Once the coffee house was closed, he reopened Doug’s Place in the old Chisholm mansion on the lake. Julie helped to decorate Doug’s Place and there was singing, laughter and good times to be had. Eventually, Julie also found a secret passage leading to a tunnel to Stefano DiMera’s mansion. They soon learned that the tunnel was built by the original mansion owner, Stuart Whyland, a room he used to spy on the DiMera family.

Doug’s Place only stuck around for three more years when in 1980, Doug was forced to close. Fast forward to September 19, 2017, Doug and Julie had breakfast at Mandalay and reminisced about the good times they had singing at Doug’s Place while Doug stole slices of Julie’s French toast. They sang Doug’s opening, “Good evening and welcome to Doug’s Place. Doug’s new place way up on the lake. What once was the old Chisholm mansion, is now a Victorian…” and then Julie egged Doug on, asking if he’d given it any thought as to what it’d be like to once again own a club. Doug smiled but mused that those days are over. Julie jumped up and with an idea floating around in her head, took off to Club TBD. She met Chloe Lane there and since both wanted to purchase the club, which was being auctioned off, they decided to form a partnership when Myron Radditz outbid them both at the auction and for $500 thousand dollars, bought the club together.

Watch Doug’s opening being sung originally back in 1978 by Doug and Trish Clayton.

Sami and Will return to Days when...