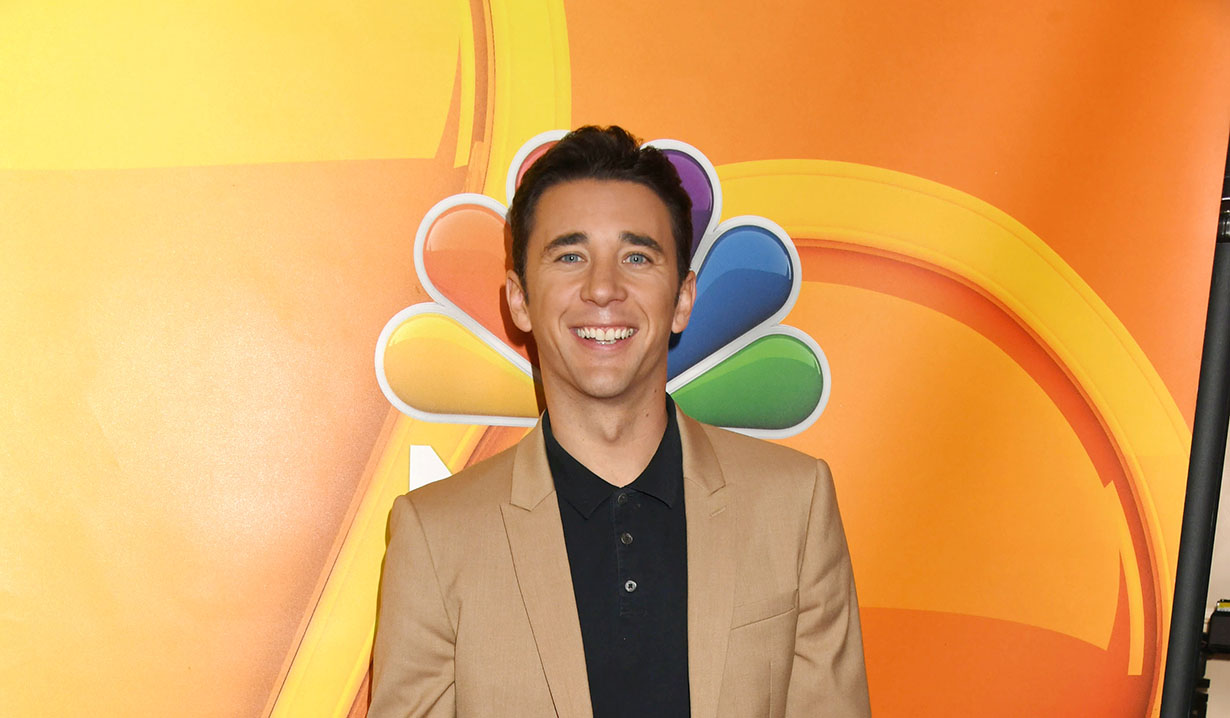 Six friends are in over their heads playing a game to test their intellect when it takes a twisted turn.

In addition to portraying Chad DiMera on “Days of our Lives,” Billy Flynn has been busy promoting D.O.A Blood River, a film he played in which was inspired by Rudolph Mate’s 1950 classic film noir thriller. Soaps.com has learned that Flynn’s most recent thriller is the exciting and macabre movie based on popular escape games, appropriately called “Escape Room.”  The horror flick is directed and co-written by Will Wernick (“The Closet”). Flynn will portray Victor, Evan Williams (“Degrassi: The Next Generation,” “Being Erica”) will play Tyler, and “Revenge” star, Annabelle Stephenson, is in the role of Natasha. The film will go straight to DVD, Digital HD, and On Demand October 17.

Website, Bloody-disgusting‘s synopsis states: “For Tyler’s 30th birthday, his girlfriend Christen gets him an unusual gift: admission to a mysterious escape room event. As they enter with four friends, they find themselves trapped in bizarre rooms where they must solve tricky puzzles in order to advance. But Christen has disappeared, and Tyler is shocked to see her on a video monitor, naked and trapped in a cage while the seconds count down. When the cruel game begins to turn deadly, he realizes they may not all escape with their lives.” For those purchasing the DVD, it includes director commentary, bloopers and deleted scenes.

Voltage president of International sales, John Fremes says, “‘Escape Room’ is a well-crafted thriller that ticks all the boxes and is bound to satisfy genre fans everywhere.”

Days of our Lives Spoiler Video: The...