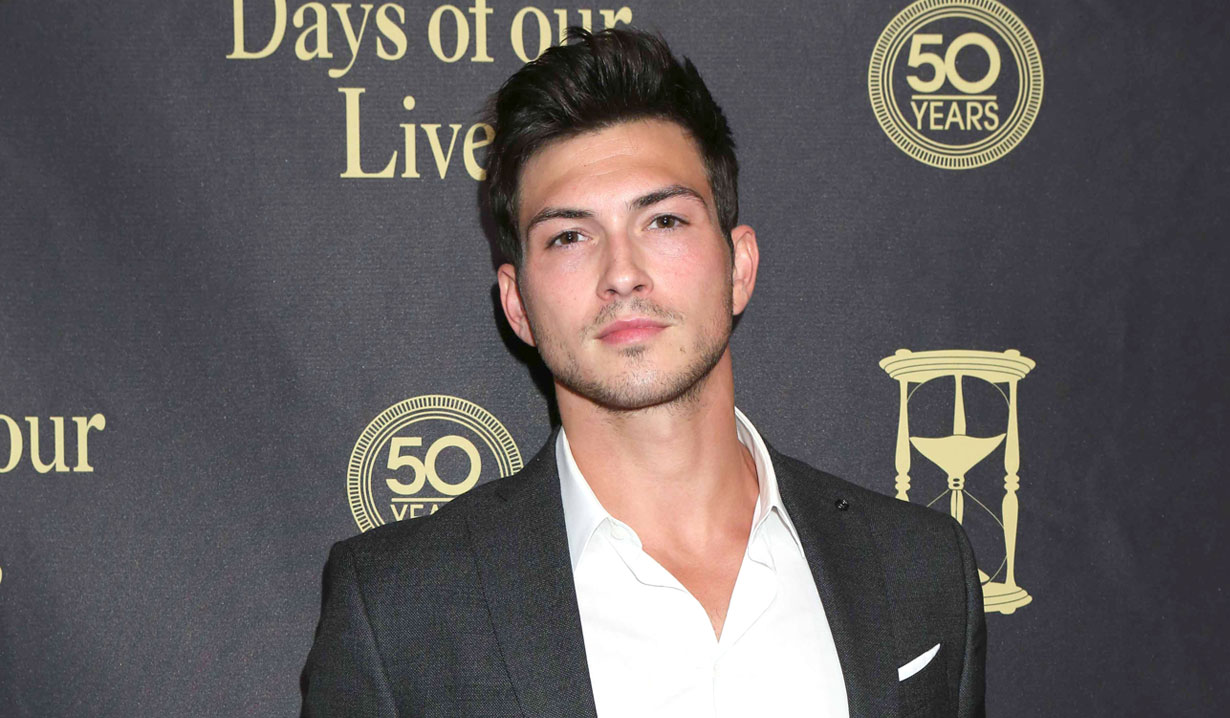 Former Days of our Lives actor takes on a new project.

Soaps.com has learned that Robert Scott Wilson, who played Ben Weston on “Days of our Lives,” has been cast in the upcoming thriller “The Girl Who Cried Wolf.” The film is being directed by Rob Malenfant, as reported by Deadline. Malenfant has directed past thrillers, such as “The Perfect Boyfriend,” “A Teacher’s Crime,” and “‘Til Lies Do Us Part.” This new film follows Kendra, a teenage girl who meets Brad (Wilson), a millionaire bachelor star of a reality show. Brad quickly becomes obsessed with Kendra. Kendra has a history of lying to lash out, so everyone thinks Kendra is just crying wolf about Brad harassing her. Brad spirals out of control, and Kendra’s mother finally believes her too late when Brad poses a danger to both of them.

Wilson recently posted about the project on Instagram, but couldn’t say much. He wrote, “Happy Saturday folks! Today marks day 1 on the new film project. Can’t say much yet, but sit tight… I think you’ll approve.., because who doesn’t like a good BAD guy??!” Wilson rose to fame as the first male model on “The Price is Right.” He also played Pete Cortlandt on the online reboot of “All My Children” in 2013. He joined “Days of our Lives” in 2014. Robert Scott Wilson left Days of our Lives in 2016 when his character Ben Weston was sent to prison after being set on fire by Abigail Deveraux. He was also revealed to be the Necktie Killer and killed several characters, including Will Horton. Since departing the show he has filmed the horror flick Fright Fest, about a Halloween haunt that actually turns out to be haunted. Soaps.com will keep you updated on Wilson’s latest project as more details are revealed.

Happy Saturday folks! Today marks day 1 on the new film project ?Can't say much yet, but sit tight.. I think you'll approve..because who doesn't like a good BAD guy??! ??#BadTimesDontLastButBadGuysDo 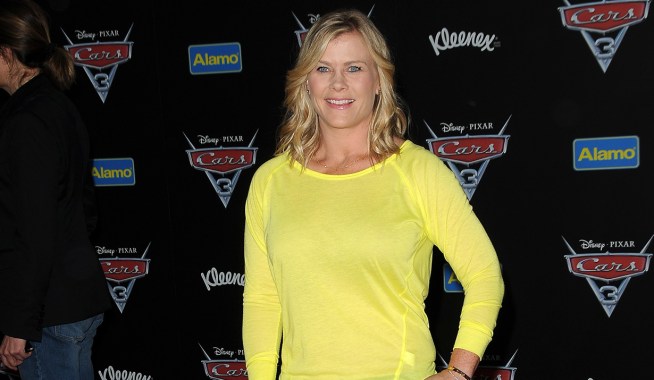 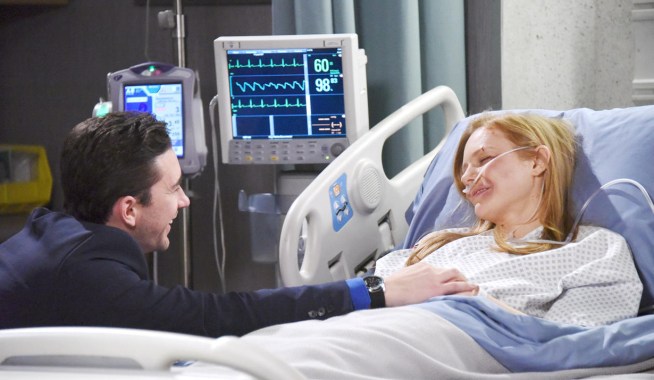