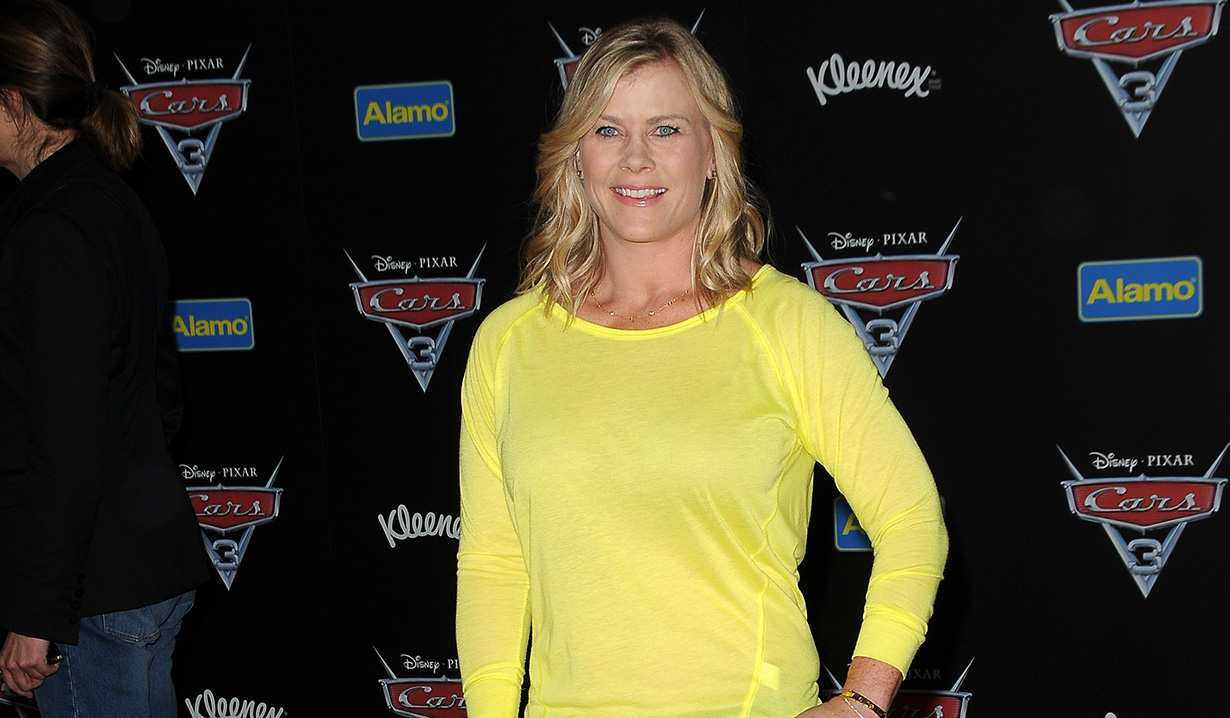 Taking social media harassment seriously is a win for everyone.

Updated July 26: Soaps.com has learned that Sweeney’s temporary restraining order against Jon Christopher LuVisi has been extended for three years. TMZ is reporting that neither LuVisi nor his legal team showed up in court today. Aside from the length of time on the restraining order, the original terms stand – LuVisi is to stay 1,000 feet away from the actress and her family.

On July 6, Soaps.com reported that in June, “Days of our Lives'” Alison Sweeney (Sami) contacted the California Highway Patrol and the CHP conducted a joint investigation with Oklahoma Law Enforcement regarding claims that a man was harassing her for years on social media and that anytime she attempted to block him he’d create a new account and continue the stalking. Sweeney claimed in court documentation that Christopher LuVisi was threatening her and tried to extort money from her online by using more than a dozen online accounts over the years. The claim reported that LuVisi believed he was having an affair with the actress. According to the documentation, the messages from this man became darker over the past 9 months, with LuVisi threatening to send her husband photos of her genitals that he claimed to have had unless she paid him thousands of dollars. According to these legal documents, the messages on social media became more threatening with Sweeney fearful for her life when he used profanity against her, allegedly saying, “Bitch you better answer me,” and “You can’t hide from me you sorry ass bitch,” “Don’t push me.”

More: Alison Sweeney returns to Days in the autumn

A California judge ordered LuVisi to stay 1,000 feet away from Sweeney whether she was at home, in her car, at work and her children’s school. According to the court documentation, the actress’ lawyer alleged that she had suffered “significant emotional distress, lack of sleep and fear for the safety of herself and her family, including her children, resulting from Defendants repeated harassment and threats.”

When LuVisi’s wife was contacted regarding the incidents, she claimed that her husband was the “victim of a catfish scam and carried on an online affair with someone he believed was Sweeney,” says TMZ who reported the story first. The couple almost divorced in March due to his obsession.