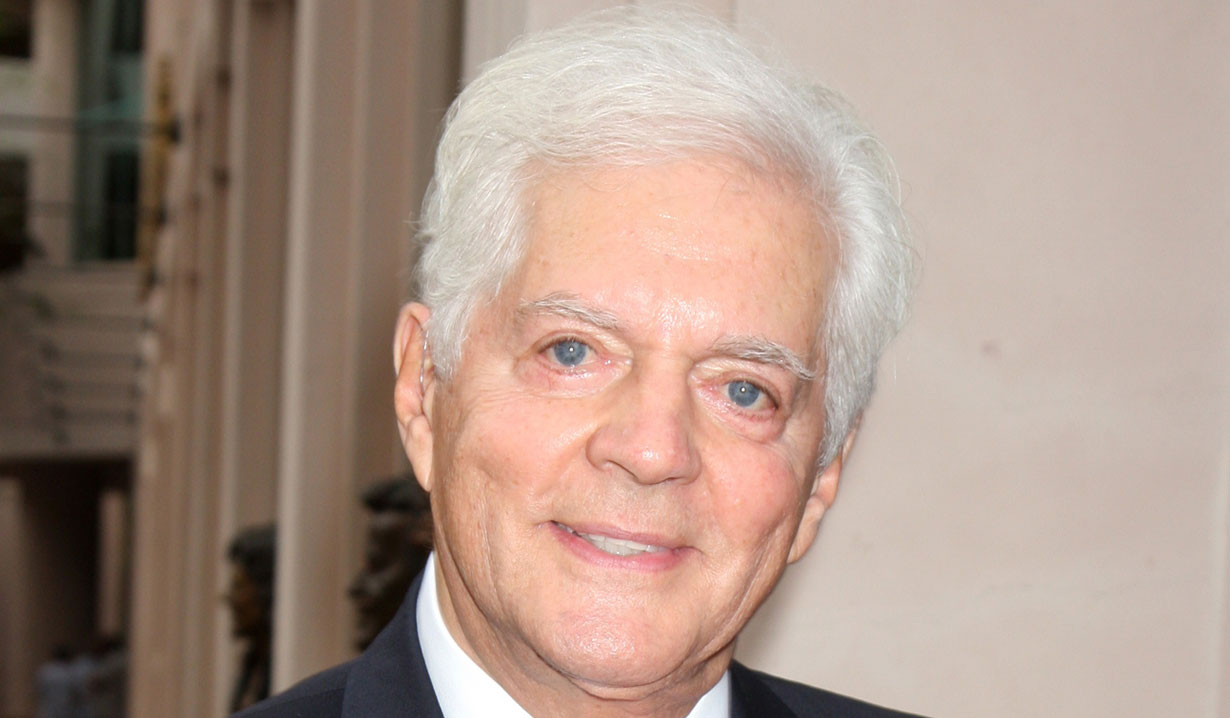 Iconic Bill Hayes, honored for his work in television and music.

Soaps.com has learned that last night, Days of our Lives’ Bill Hayes (Doug Williams) and co-star and real life wife, Susan Seaforth Hayes who portrays Julie Williams on Days of our Lives visited NBC’s The Tonight Show as audience members to watch Jimmy Fallon. When they were spotted, Hayes admitted he’d been there when Johnny Carson was the show host. Fallon and his people heard he was on one of the longest shows on television and were so impressed, they brought him onstage to announce their musical guest, Sheryl Crow, who was there to promote her tour of the United States. Before Crow took the stage to perform Halfway There for Studio 6B, Hayes talked with Fallon about how long he’d been in television and blew Fallon’s mind by stating that he was the first musician to record the first album version of The Ballot of Davy Crockett, which made the Billboard magazine charts in 1955 and in which Hayes states that if there were Grammys back then, he’d have one.

The Hayes’ have led an interesting life, a love that has spanned decades and in which was chronicled in a recent documentary on Bill Hayes’ life which includes comedians and writers Carl Reiner (Your Show of Shows) and Mel Brooks (The Producers), co-stars Shirley Maclaine (Terms of Endearment) and Florence Henderson (The Brady Bunch), and cast members from Days of our Lives including James Reynolds (Abe Carver), Deidre Hall (Marlena Evans), Drake Hogestyn (John Black) and of course, his wife, Susan Seaforth-Hayes (Julie Williams).

Hayes was also seen yesterday working on Days of our Lives in a scene with Susan Hayes at the Martin House party, when Doug wasn’t feeling well and Julie took him home, luckily, just before the party-goers drank champagne that was tainted by villain, Deimos Kiriakis. 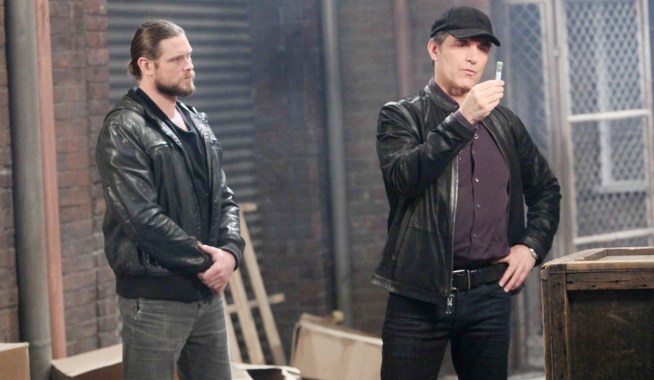 Days of our Lives Spoiler Video: JJ is arrested for Deimos' murder 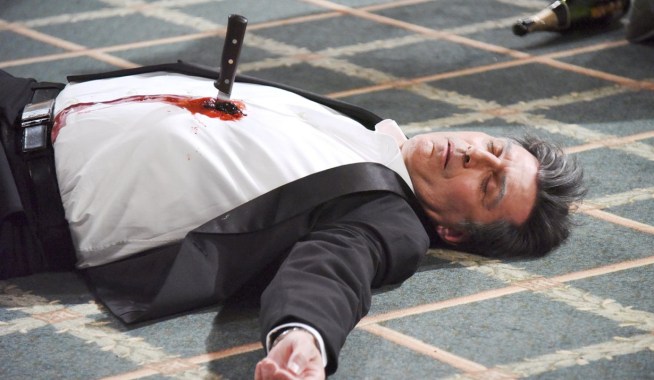