Kate Mansi’s new thriller, ‘Mother of all Secrets’ is must-see 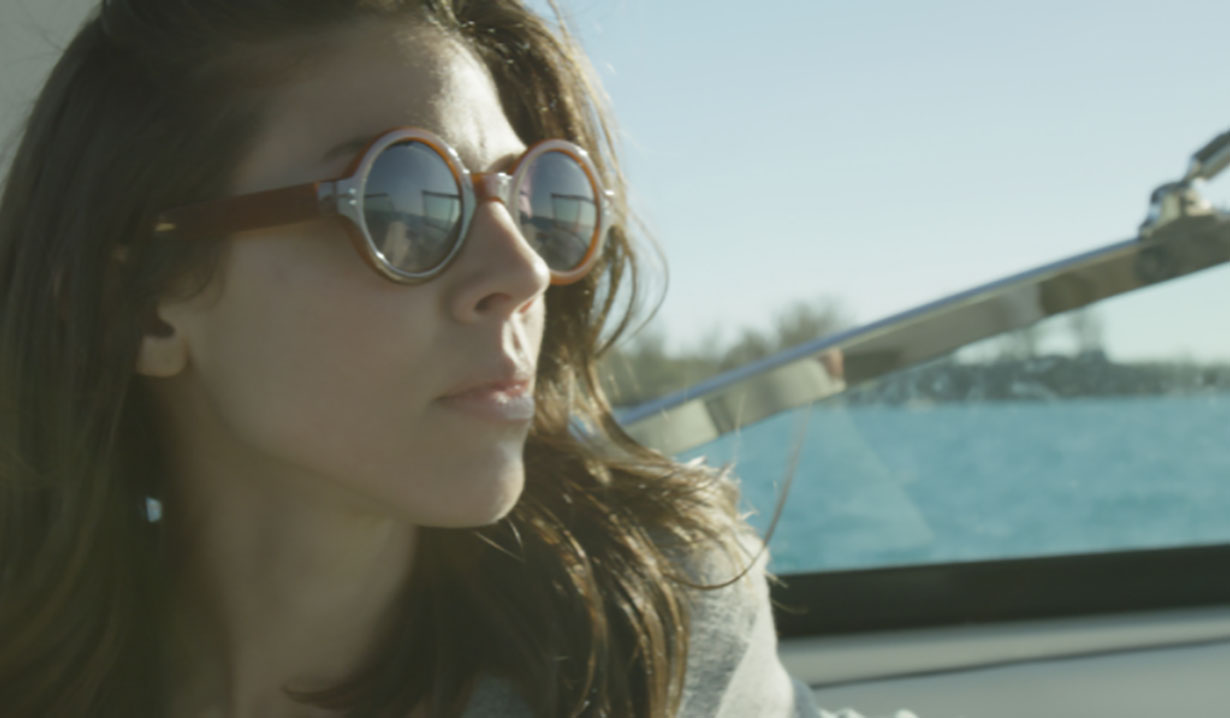 Kate Mansi’s newest thriller is sure to get your heart pumping!

Triventure Films teases a new gripping made-for-TV feature length thriller for “Mother of all Secrets,” starring Daytime Emmy winning “Days of our Lives'” Kate Mansi (Abigail), Kelly McGillis as Rose (“Top Gun,” “Z-Nation”), Brooke Burfitt as Samantha (“Plan Z”), Sean Stolzenthaler as Jackson (“Mysteries at the Museum”), and LuAnn D’Agostino as Mom (“The Real Housewives of New York City”). The film was written by Louise Ascot Byres, Clark Phillips-Janssen and Lucinda Spurling and was previously titled, “Babymoon,” and the tagline – “Revenge is so much sweeter in the sun.”

Audrey and her US state senator boyfriend are on the last holiday in Bermuda before their baby is born. When Audrey’s beau goes missing on their last day on the island, Audrey frantically searches for him, convinced he didn’t get cold feet and walk out on her. What Aubrey learns is that his estranged and manipulative mother is on the island and knows a lot more about her son’s disappearance than she’s letting on. But Audrey’s not prepared to give up on her family so easily.

Mansi posted an Instagram post stating, “I spent a month in Bermuda with a fake baby bump and some pretty incredible people making this movie. I’m most proud that it was the largest female cast & crew I’ve ever worked with so far.” The thriller is Bermuda’s first major film production in almost a quarter century, according to ZMB News 9. The film is in post-production now and is estimated to be out by summer.

I spent a month in Bermuda with a fake baby bump ??and some pretty incredible people making this movie. I’m most proud that it was the largest female cast & crew I’ve ever worked with so far. Trailer comin at ya soon! #kellymcgillis @brooke_burfitt @lucinda_spurling 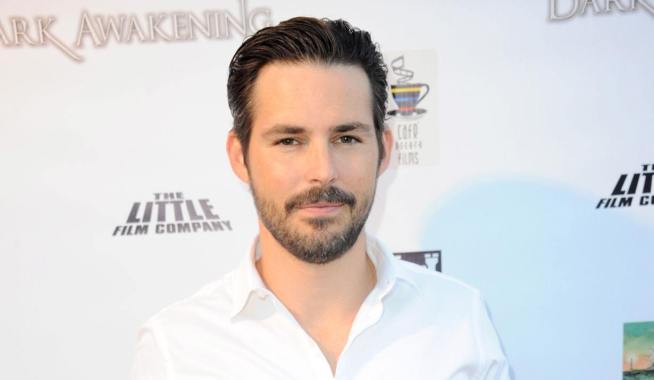 Days of our Lives Spoiler Video: Brady's heart is failing 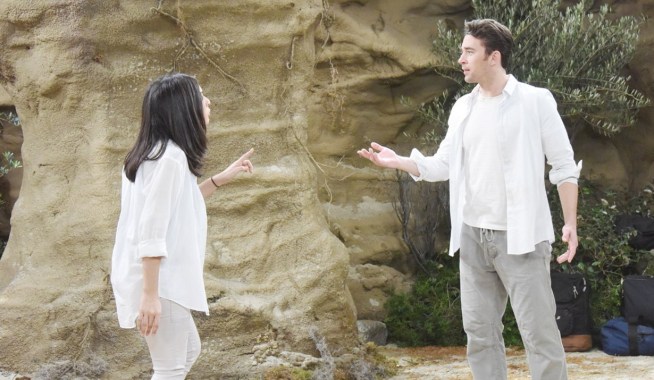