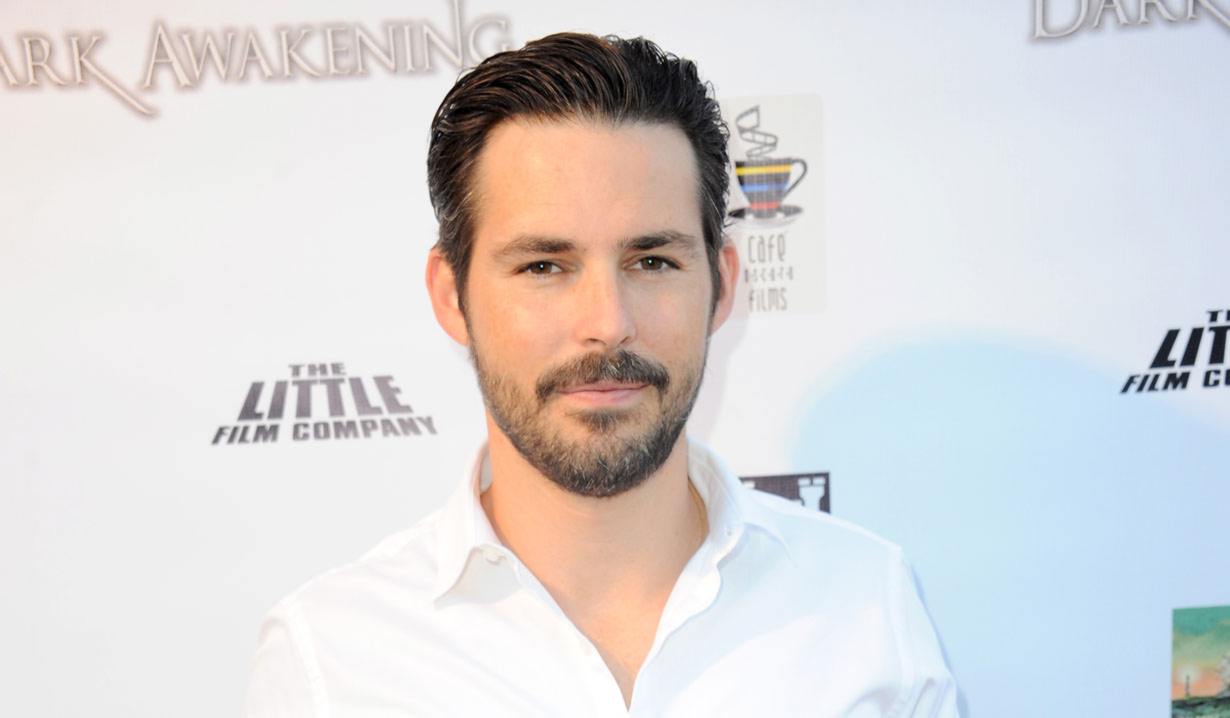 Targeted by a crazy client.

Castro’s Carmen is the beautiful entrepreneur who has created a successful online service that helps wealthy men plan romantic marriage proposals and then films them as a keepsake. After one of her clients, Emerson Banes (Cook), proposes to his girlfriend, Marissa (Elisabetta Fantone, “South Beach”), and is later dumped, Carmen is shocked and returns his fee while offering comfort. Banes mistakes her sympathy for romantic interest and terrible things begin to happen after she rejects his advances – her house is broken into and her boyfriend is nearly hit by a car. When Carmen realizes Marissa has also gone missing, she makes the connection to Banes and turns to the authorities. This causes Banes to panic and kidnap her teenage daughter, which leaves Carmen no choice but to take whatever steps necessary to stop him.

“Girlfriend Killer” is set to debut on Thursday June 1 at 8:00 PM EST on Lifetime Movie Network and will also debut on Lifetime on June 17 at 10:00 PM EST. Mark your calendar and check your local listings. 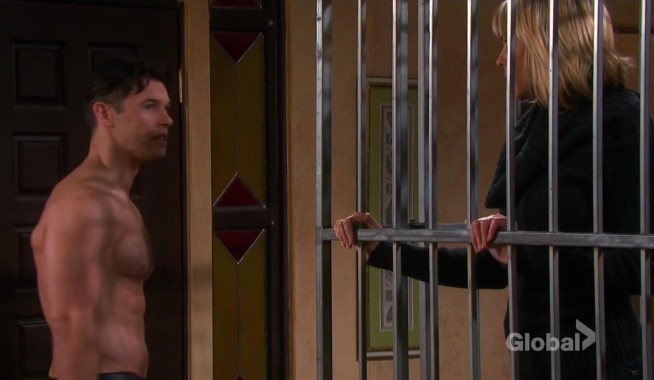 Kate Mansi's new thriller, 'Mother of all Secrets' is must-see 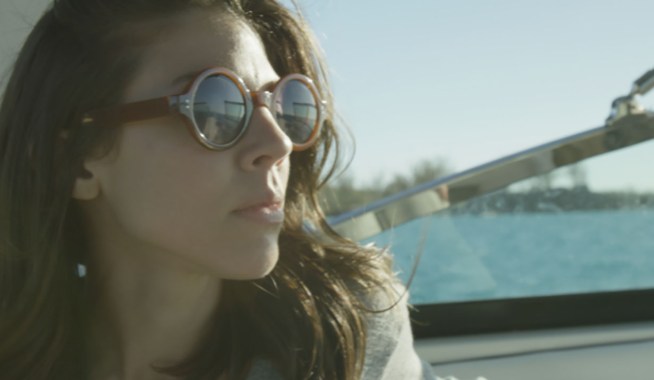