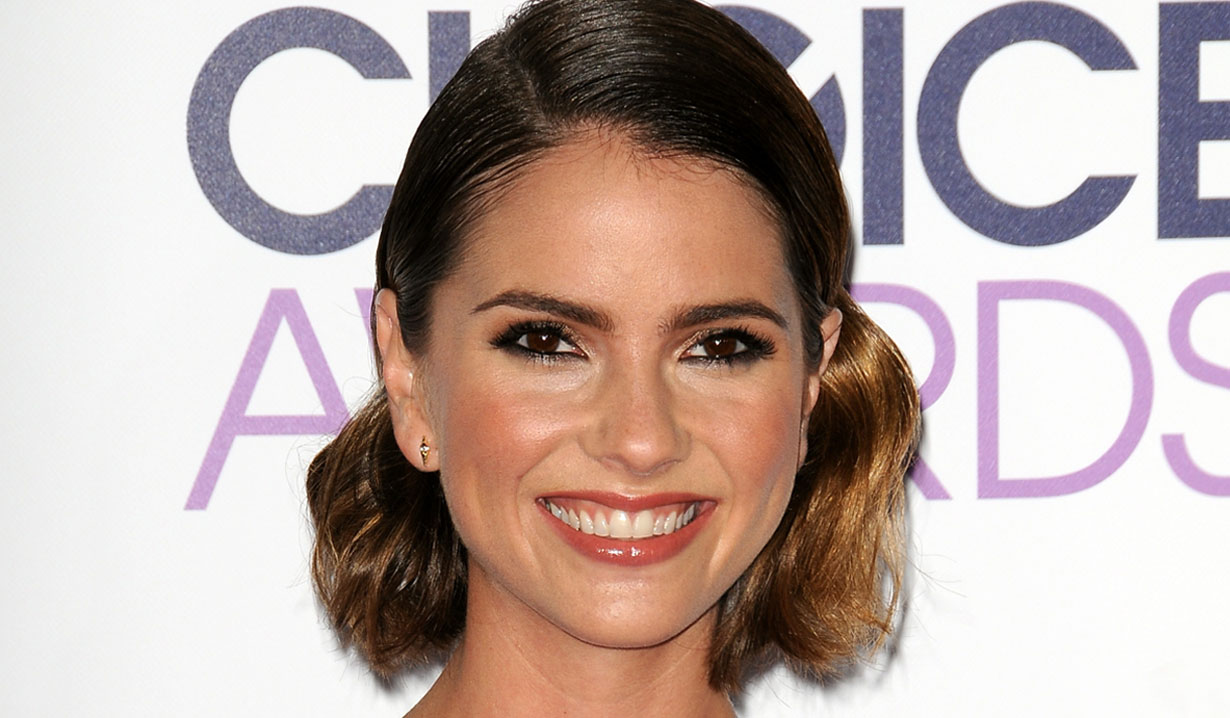 “Days of our Lives” Shelley Hennig (Stephanie), along with Garrett Hines (“Agents of S.H.I.E.L.D.”) starred in Texas-born, Nashville-dwelling musician, Maren Morris’ new video based on her single, I Could Use a Love Song, which tells the story of a young woman who is blissfully happy after moving into a new home with her partner, but things take a turn when she expresses a desire to travel to Los Angeles and audition as a dancer. Her partner isn’t supportive, and wonders why he and the house aren’t enough for her. She doesn’t want to spend her life wondering what might have been, and ultimately makes the painful decision to leave and pursue her dream on her own.

Morris says, “It’s hard for me to be vulnerable sometimes, so making the I Could Use a Love Song video was tough because it’s extremely personal to my story to getting where I am today. It’s been a process, but thankfully, our AMAZING cast Shelley Hennig and Garrett Hines brought this chapter to life in such a raw way.”

From her bio on Morris’ website, “Born in Texas, Morris would often dominate the karaoke machine when her parents, who owned a local hair salon, would throw parties – and she’d belt out LeAnn Rimes and Patsy Cline to the bewilderment of guests. Her writing prowess began with stories and poems in school and blossomed into lyrics when her father bought her a guitar at age twelve – and she took to it instantly.”

Shelley Hennig returned to Days for Steve and Kayla’s 2016 Valentine’s Day wedding, has appeared as “Teen Wolf’s” Malia since 2014, and recently completed work on a film entitled, “When We First Met.”

The video for I Could Use a Love Song premiered on CMT, CMT Hot 20 Countdown, and VEVO on Saturday May 6 and is now available for streaming. 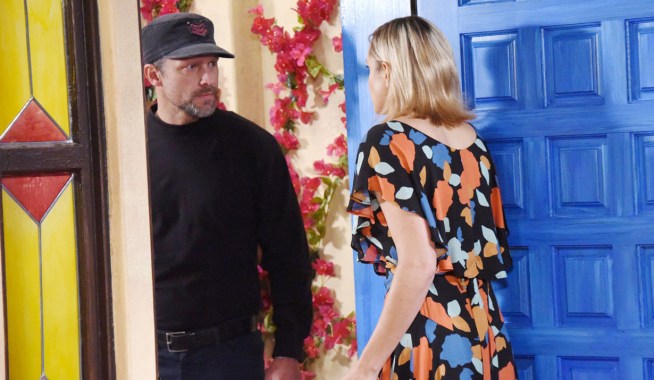 Days of our Lives Spoiler Video: John returns, but is it too late? 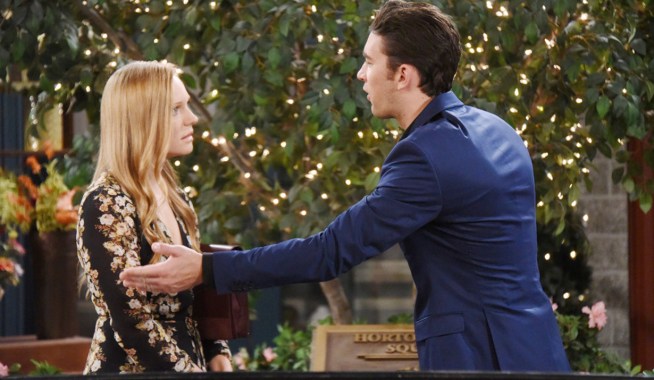