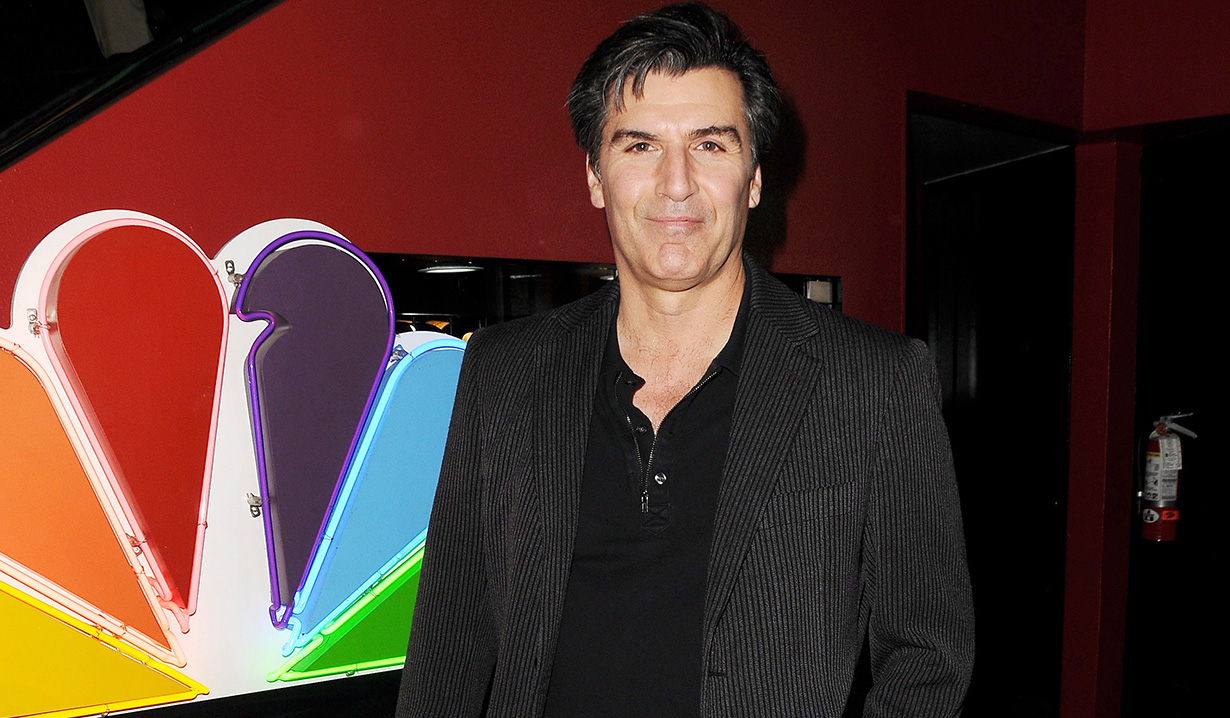 Vincent Irizarry came to “Days of our Lives” as Victor Kiriakis’ brother Deimos Kiriakis, who had been locked away in prison for 30 years. Irizarry was nominated for the category of Outstanding Leading Actor. He submitted 3 scenes. The first was with Nicole at the pier, when Deimos blew up at Nicole for keeping a secret from him, and when Nicole found Deimos at Chloe’s cottage, alive, and last, when Deimos and Nicole finished making love and he played Für Elise on the piano.

The episodes submitted were dated aired June 29, August 4, and October 21, 2016. Feel free to read those scenes and watch the clip, then cast your vote in Soaps.com’s 11th Annual Sudzies. 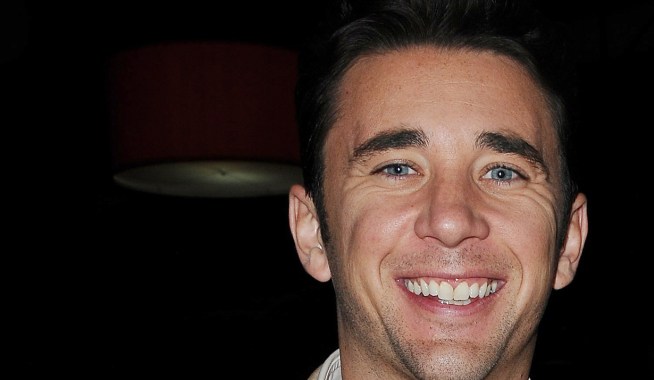 Days of our Lives Spoiler Video: Back from the dead for revenge 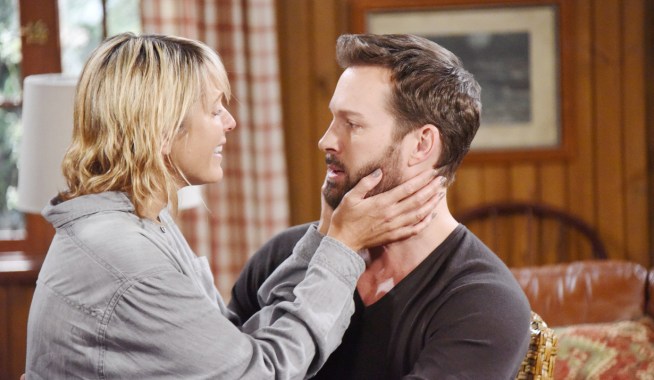