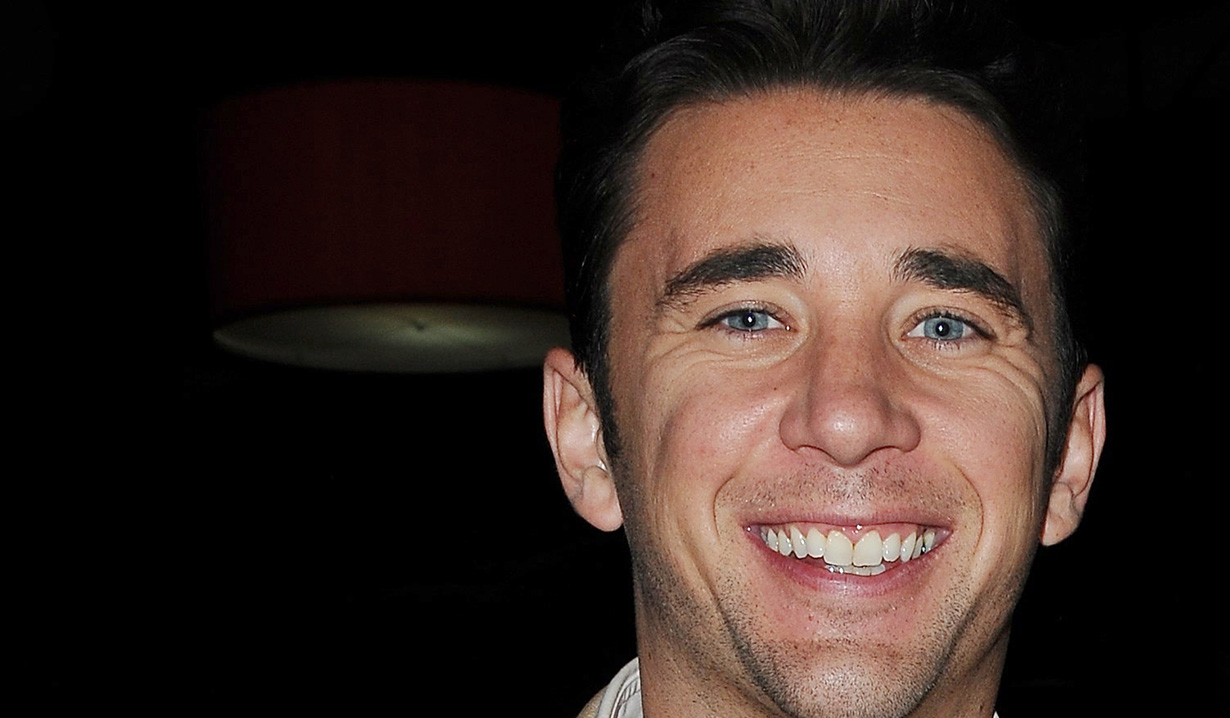 Billy Flynn portrays Chad Peterson Woods DiMera on “Days of our Lives,” and though he didn’t originate the role, he made it his own, showcasing his acting chops in these scenes he submitted for review for the Daytime Emmys. The first scene is when Chad received an otherworldly visit from Stefano, then a few months later, when Chad was grieving Abigail’s presumed death and tossing his living room.

The episodes submitted were dated aired March 1, and August 31, 2016. Feel free to read those scenes in Soaps.com’s “Days” recap section and watch the clip, then cast your vote in Soaps.com’s 11th Annual Sudzies. 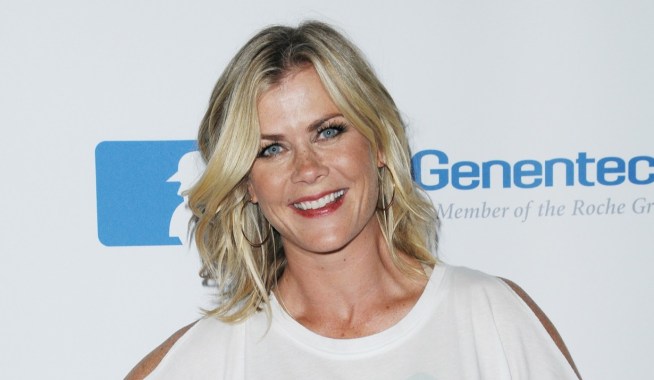 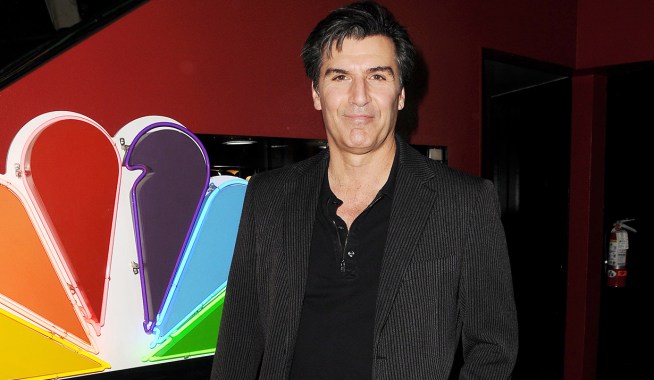