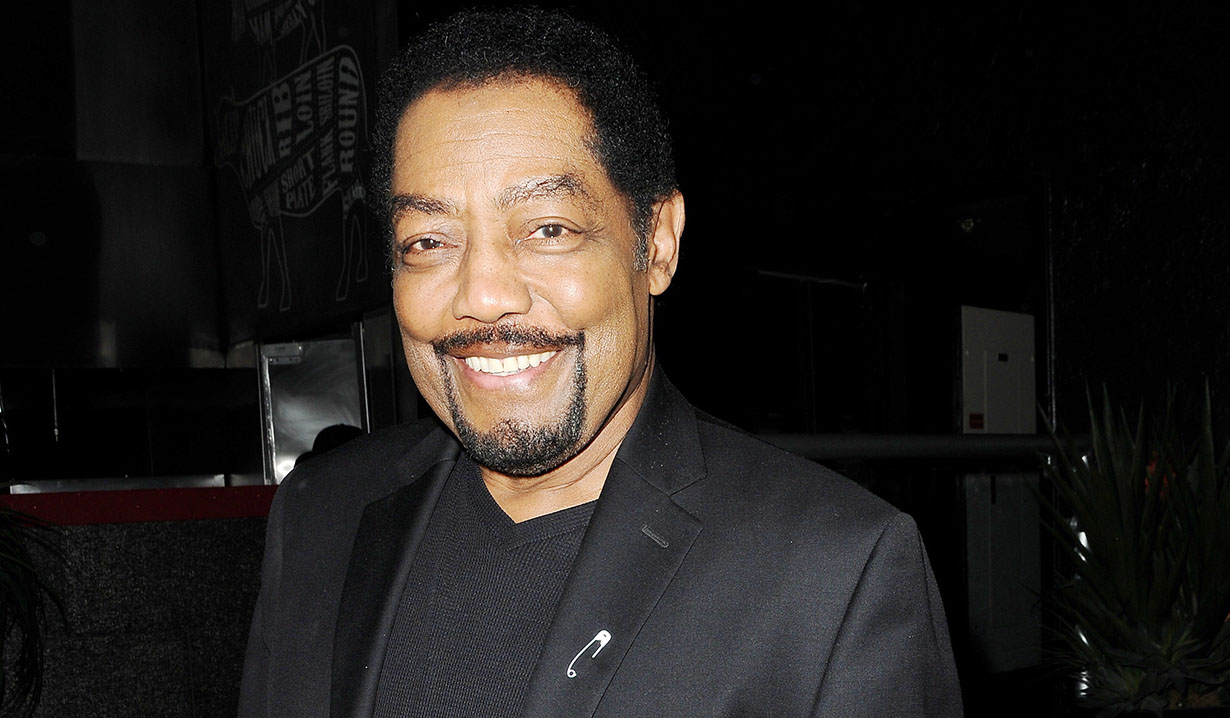 “Days of our Lives'” James Reynolds received a nomination for a Daytime Emmy in the category of Outstanding Supporting Actor for his work as Abe Carver. The actor put himself up for the nomination by presenting these scenes for review: The time when Abe comforted Theo after his meltdown during the power outage, then during the excitement at the mayor’s press conference when Abe was shot with a bullet meant for Aiden, and much later as Abe came out of surgery.

The episodes aired on September 27, 29, and October 5, 2016. Refresh yourself by reading and watching the scenes and then cast your vote in Soaps.com’s 11th Annual Sudzies. 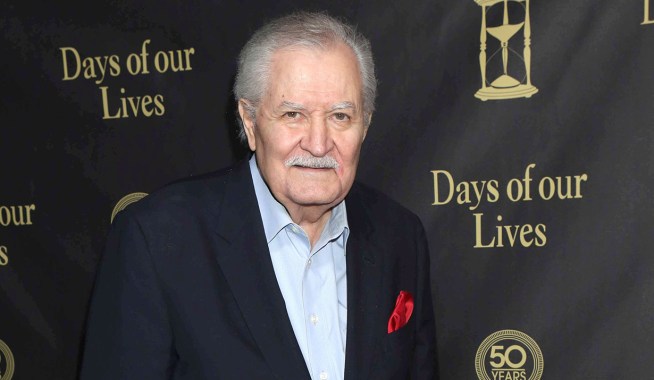 Days of our Lives Spoiler Video: Epic breakup and reunion 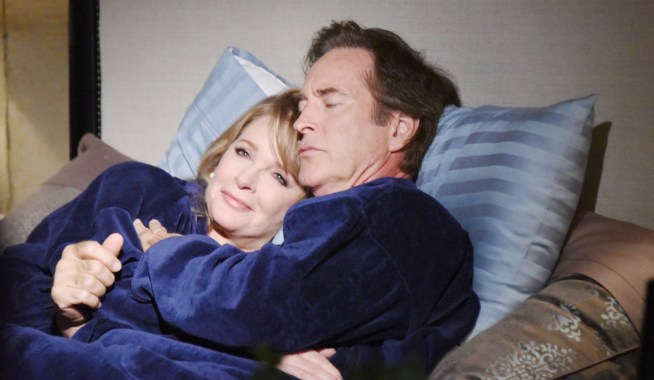