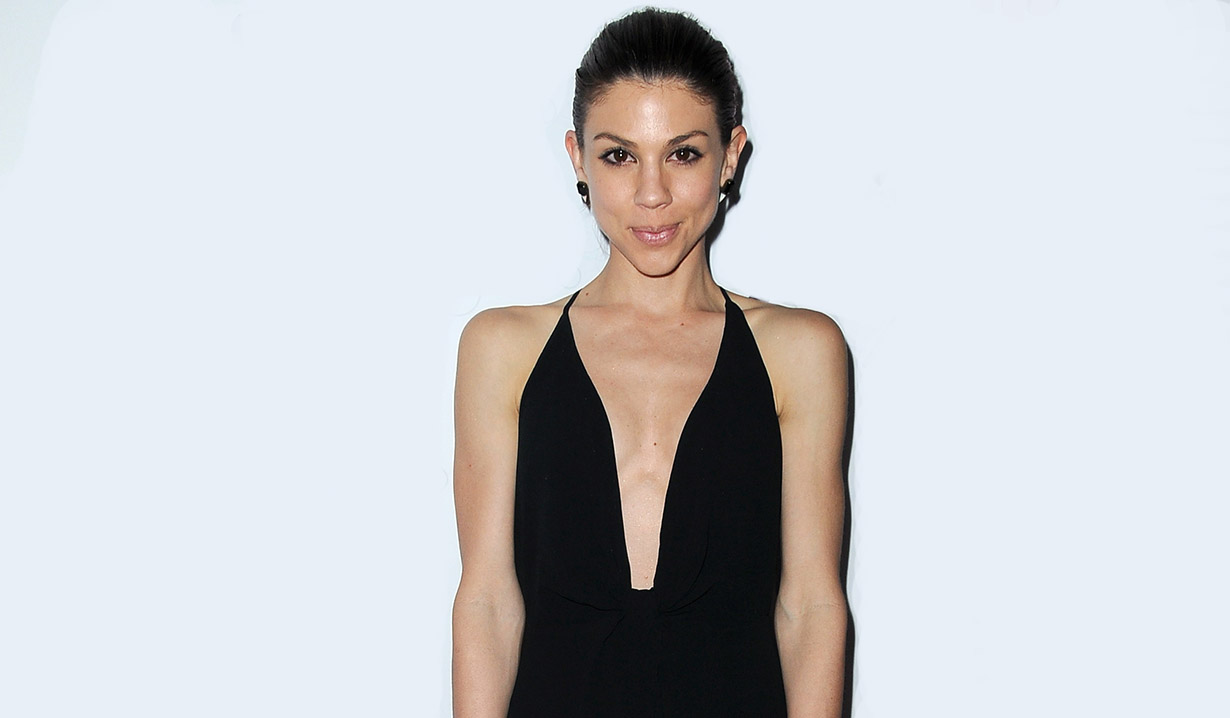 Though Kate Mansi left Days of our Lives in June of 2016, the actress received a Daytime Emmy Award nomination for the Outstanding Supporting Actress category based on her role as Abigail Deveraux in the months leading to her departure. The scenes she chose were taken from during the serial killer storyline when Chad thwarted Abigail’s efforts to murder Ben, and later, when Abigail unravelled while committed to the psychiatric hospital.

The episodes aired on April 11, and 26, 2016. Refresh yourself by reading and watching the scenes and then cast your vote in Soaps.com’s 11th Annual Sudzies. 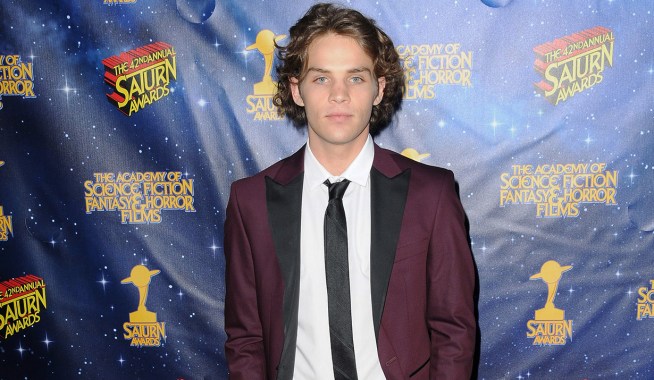 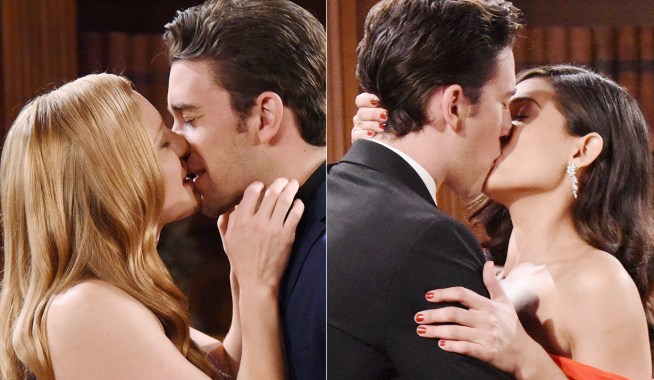