Louise Sorel (Vivian) Returns to Days of our Lives! 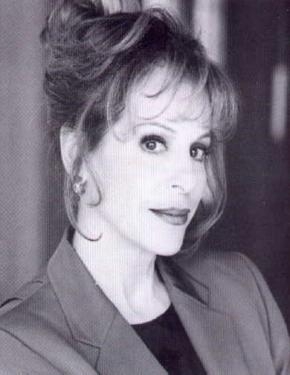 Last February, Soaps.com did a “Where are they now? piece on Vivian and Ivan (Sorel and G’Vera). We have been hoping that the piece would generate interest amongst fans and that the show would give some thought to re-hiring Louise Sorel and Ivan G’Vera (Ivan Marais) as additions to Salem and now, we’re happy to bring you news that though Ivan G’Vera has not been re-hired, to play comical Ivan G’Vera, Days of Our Lives has hired Louise Sorel to return to Salem and portray wicked and humorous Vivian Alamain, who is confirmed to be returning this September, around the same time that Crystal Chappell returns as Carly Manning.

Sorel, no stranger to soaps, played the part of Vivian from 1992-2000, and during this time, she has made a lot of enemies in Salem and kept a lot of soap fans entertained. It’ll be interesting to find out where she fits in with Kate, Victor, Carly, Stefano, upon her return. Is your head spinning just considering the options? Who do you want to see her play opposite the most?

The studio tells us that as of yet, they do not have a set date, but when they do, Soaps.com will update this story with more news on the return of one of our favorite Daytime villainesses.