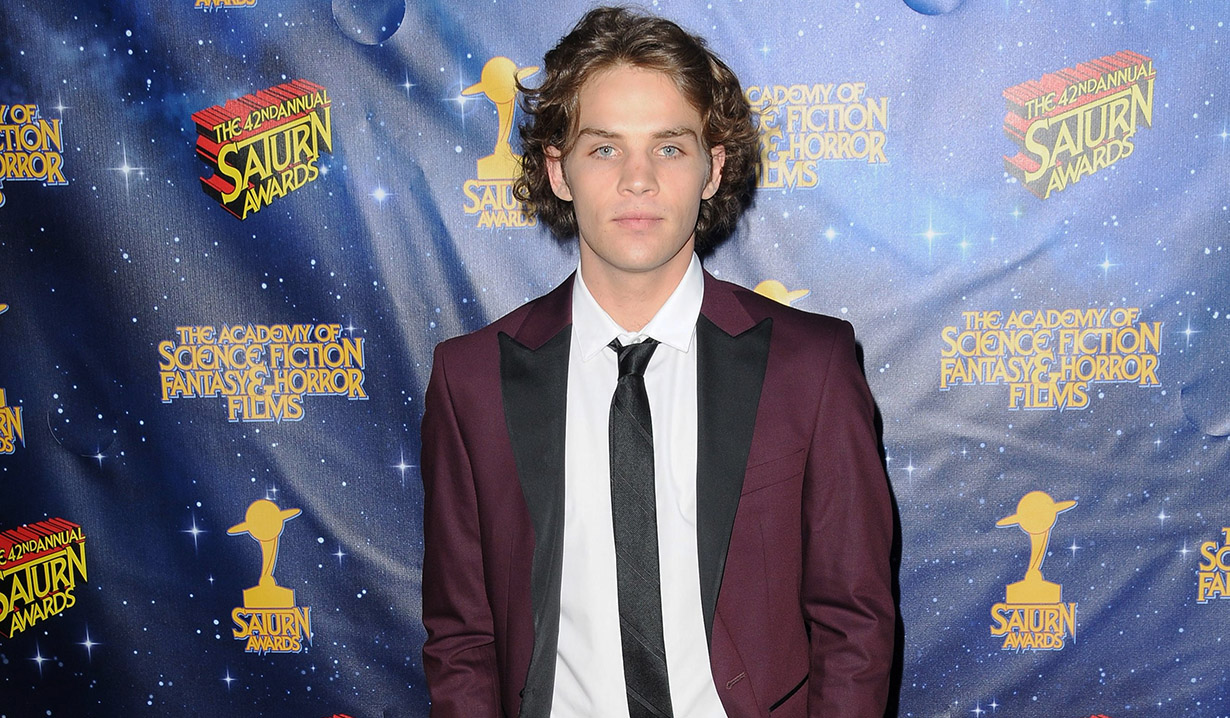 “Days of our Lives'” James Lastovic received an Daytime Emmy Award nomination for Outstanding Younger Actor based on his portrayal of Joey Johnson. The scenes Lastovic submitted for review begins with the episode where Ava took drastic measures to ensure Kayla didn’t rat her out, then when Joey smothered Ava to death and last, when Steve covered up Ava’s murder by taking the blame. 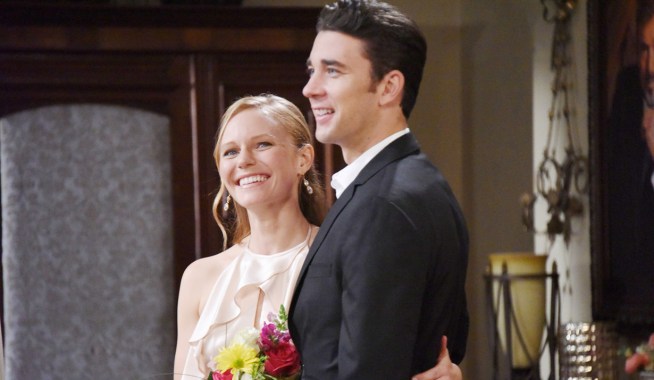 Days of our Lives Spoiler Video: The bride’s bombshell 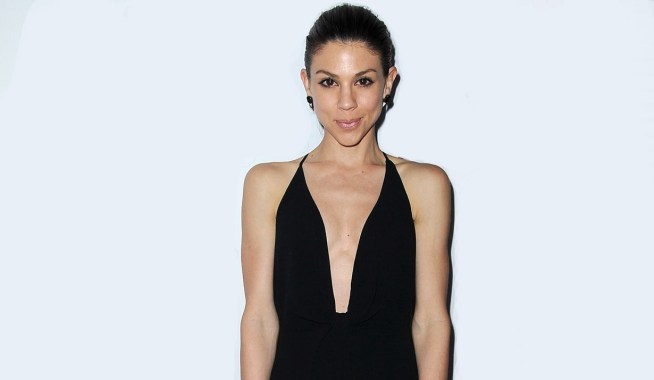