Days of our Lives renewed for 52nd season 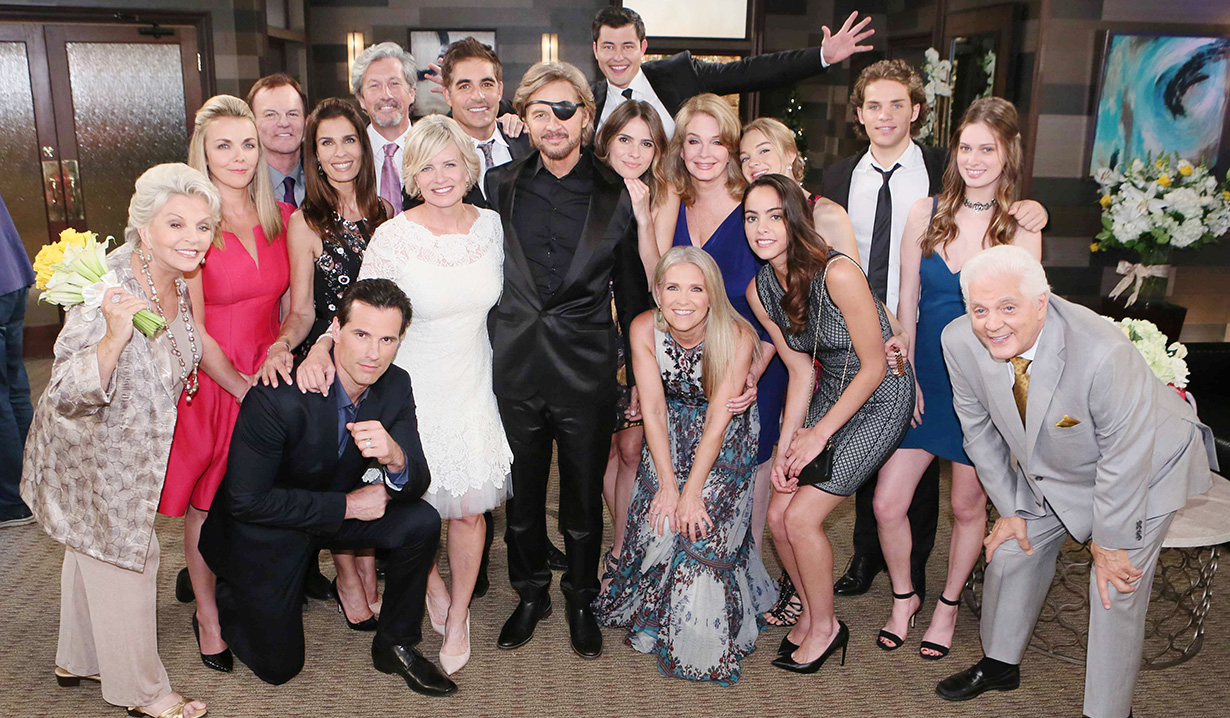 NBC renews iconic drama, “Days of our Lives” for another season ensuring more tales from Salem are ahead as venerable daytime series continues to deliver for its loyal audience.

TVLine was given the scoop that “Days of Our Lives” is getting one more year on NBC which gives them 52 seasons. This is wonderful news for fans who have been waiting patiently for word on whether the show would get another season, considering Soaps.com reported last Days renewal last year was only for one more season. In addition, viewers recently wondered if it was their last, along with the talk about Megyn kelly’s new show which was speculated could have taken over the 1:00 PM to 2:00 PM time slot on NBC currently belonging to “Days.” This news comes quickly on the heels of viewers learning that Days axed Dena Higley and replaced her with Ron Carlivati as head writer perhaps cinching the deal.

“We feel so privileged to be able to continue the remarkable legacy of ‘Days of our Lives,’” said Jennifer Salke, President, NBC Entertainment. “We thank Ken Corday and his team for their incredible accomplishments and look forward to all the stories from Salem that will continue to unfold.”

Said Ken Corday, executive producer: “It’s a great day in Salem! We’re pleased to announce that after more than 51 years in the hearts and homes of our amazing fans, ‘Days of our Lives’ will continue to be part of the NBC family. We are grateful to our incredible network and longstanding partner Sony for their continued support, and we look forward to what the future will bring under the new creative direction of the show. I’m especially proud to be able to shepherd ‘Days’ into the new season, continuing my parents dream and the show’s legacy.”

Steve Kent, Senior Executive Vice President, Programming, Sony Pictures Television, added: “‘Days of our Lives’ has a legacy of rich storytelling that has traveled across generations. Ken Corday and the cast and crew continue to deliver dynamic storylines and unforgettable performances, and we are proud to continue to bring this award-winning series to audiences both in the U.S. and around the world.”

Ken Corday spoke with Soap Digest about big changes coming for the fans. He says about the recent storylines: “The stories were not the stories I wanted to see on the air or the stories the viewers wanted to see on the air. The viewers were being very vocal about what they were seeing.” Per Corday, Ron Carlivati wants the show to “make you laugh again and he wants the show to make you yearn for certain couples again.” His tenure starts in July when immediately, we’ll see John and Marlena, Steve and Kayla, Rafe and Hope, and Chad and Abby “as rooting interest for viewers.” Corday says Rope and Chabby will have “hurdles” to go through but will be “endgame.”

Viewers can expect another murder mystery starting in June until September. Carlivati structured some of that. Plus, Nicole, Brady, Eric and Chloe will be given more to do. Sheri Anderson will help with getting back to what works – romance, a chuckle and a cliffhanger at the end of the week. 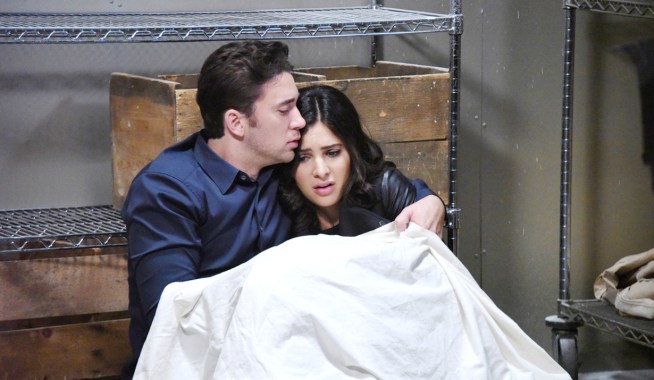 Days of our Lives Spoiler Video: Chad and Gabi share their body heat 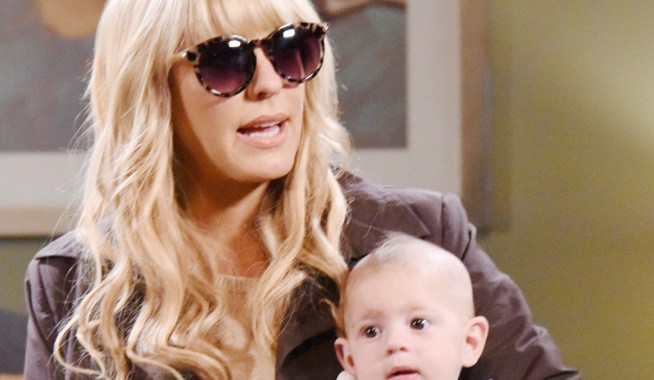