Days’ Alison Sweeney’s on the case in Murder She Baked: Just Desserts 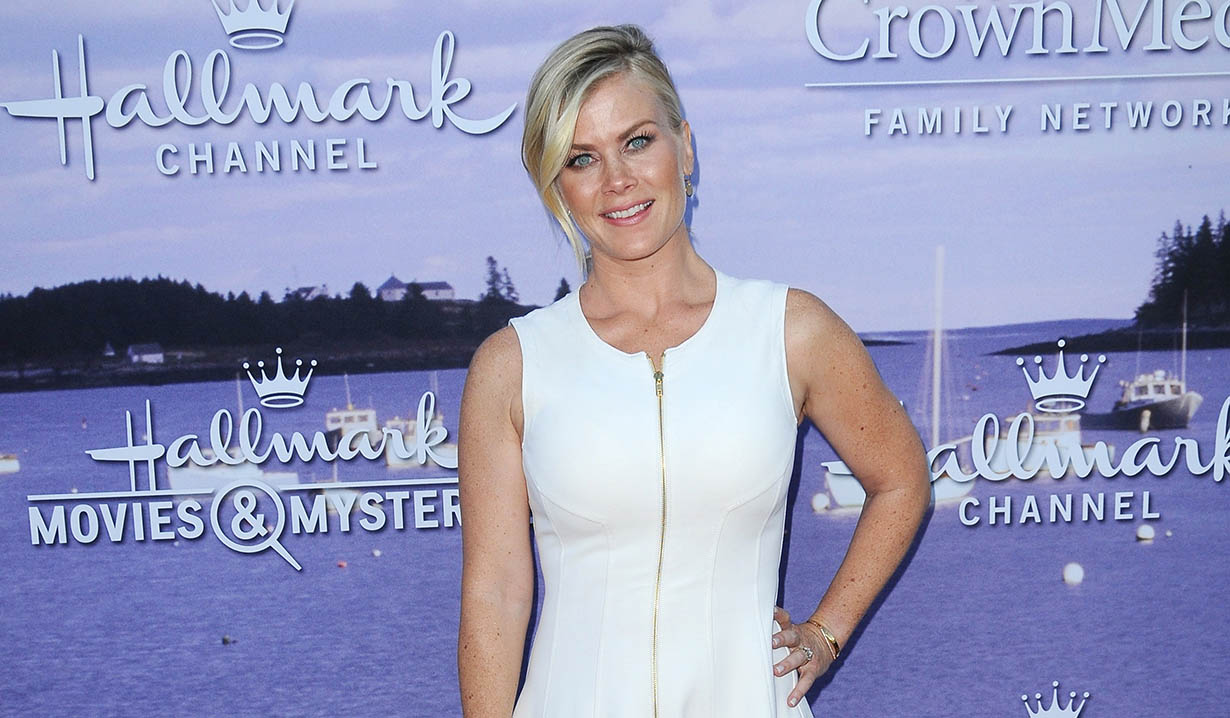 Hallmark’s Movies and Mysteries has Ali Sweeney’s character of Hannah solving yet another mystery!

Alison Sweeney’s well known for her role as Samantha Brady DiMera on “Days of our Lives,” but Soaps.com has noted that she’s also gaining a lot of recognition for her role as Hannah Swensen in the Murder She Baked mysteries. The Hallmark series is based on the popular books by Joanne Fluke and the series is based in a town called Eden Lake, though it’s taped in Vancouver British Columbia Canada.

In “Murder She Baked 5,” Sweeney, as loveable Hannah, the owner of the best bakery in town, The Cookie Jar, along with Cameron Mathison (“All My Children”), and Barbara Niven (“One Life to Live,” “Chesapeake Shores”), heat winter up a little when Swensen’s pet project turns to murder. The televised Hartland Flour Bake-Off that Hannah organized is a fun diversion for Eden Lake and a great opportunity for a new baker to become a star. That is until one judge, high school coach Boyd Watson, is killed in a bizarre hit and run with a twist. As Hannah and Detective Mike Kingston uncover suspects and unravel the mystery of Watson’s life and murder, a close call for Hannah ups the ante in their romance.

Hey everyone! I’m so excited to get to share with you all a sneak peek of the first trailer for the brand new Murder She Baked I’ve been working on! The movie premieres on @hallmarkmovie on March 26th starring @cameronmathison @barbaraniven @thelisadurupt many more super talented actors. Can’t wait for you to enjoy our latest adventure ! ? #murdershebaked #fantasticcrew #workingwhileinjured #grateful #goodfriends

Viewers interested in seeing this series develop and the romance between the baker and the cop, can watch Sunday March 26  at 9:00 PM ET/PT. Just in: Greg Vaughan in Valentine’s Again, a spin on Groundhog Day For those who haven’t seen an episode, the books are based on a baker turned amateur sleuth after finding a dead body – a friend, mind you, killed outside her bakery. As the series progresses, Hannah and her handsome detective friend later jump on a case of a man murdered in his office in Murder She Baked: A Plum Pudding Mystery. Follow the link for an interview with Alison Sweeney and Cameron Mathison about their time filming that movie, which also starred Farah Fath (“Days of our Lives”). Soon after that murder is solved, a rival store opens in Eden Lake, and one of the owners is shot dead, and the latest, Murder She Baked: A Deadly Recipe, found Hannah involved in a murder herself, which left the sheriff dead, a deputy accused and of course, a killer on the loose. 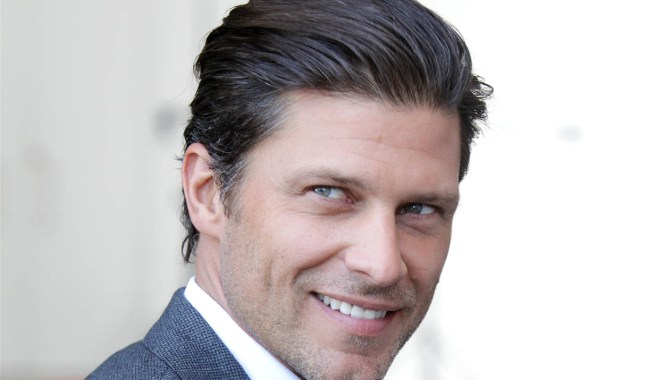 Greg Vaughan in new movie for the lovesick, 'Valentine’s Again' 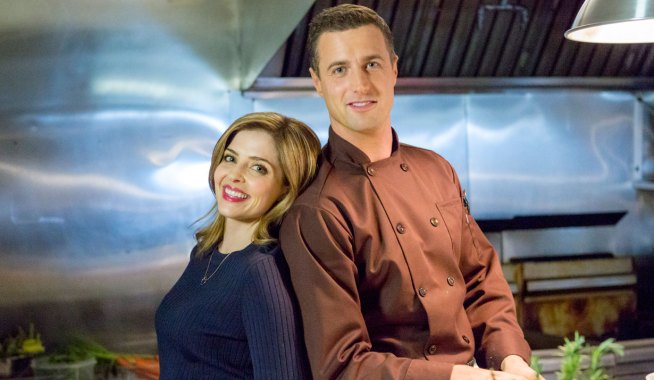