Greg Vaughan in new movie for the lovesick, ‘Valentine’s Again’ 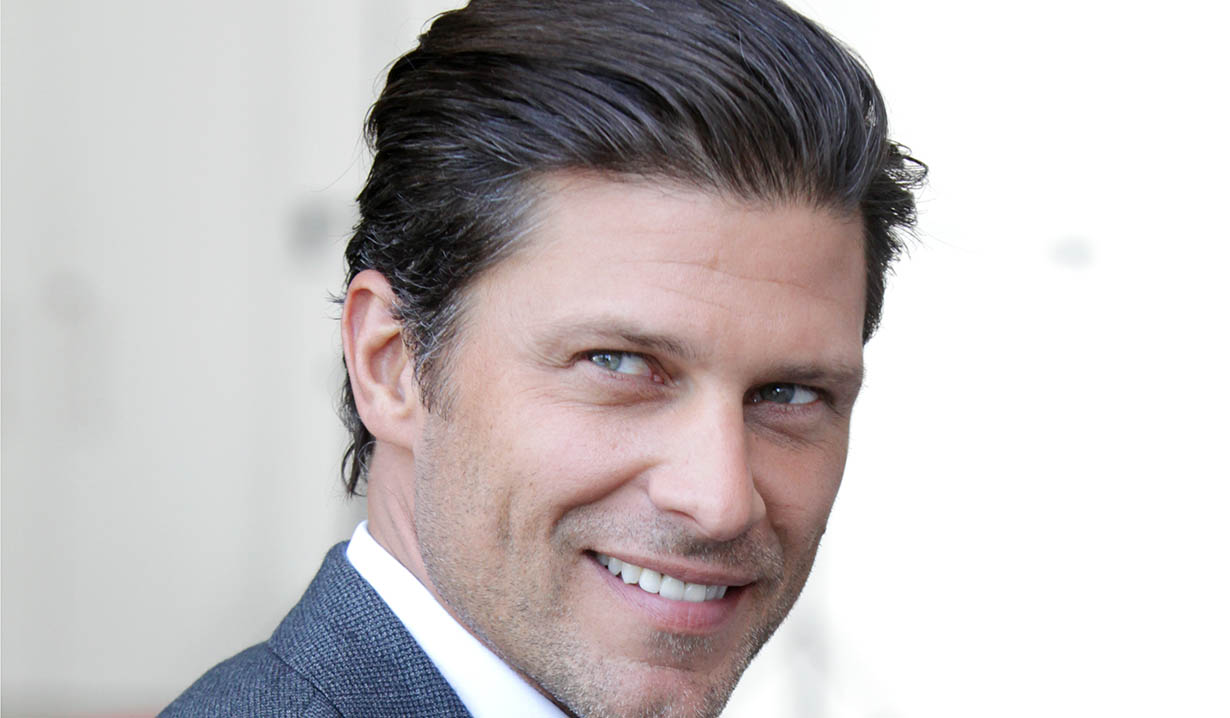 Save the date for talented and gorgeous Greg Vaughan’s primetime appearance, which has everything to do with love.

Greg Vaughan has been busy with working on OWN’s Queen Sugar as Calvin, a married police officer, and secret lover to Nova, one of the lead females. Also a part of the project is True O’Brien, who played Paige Larson on “Days” before she was killed off by the Necktie Killer, Ben Weston. Vaughan has already finished taping several months his recent return to “Days of our Lives” as Eric Brady and he’s still airing. Most recently, the actor has made a Hallmark movie called “Valentine’s Day” which is set on Groundhogs’ Day and also stars Nicky Whelan (“Hall Pass” “Scrubs”), and Marina Sirtis (“Star Trek: Enterprise,” “Star Trek: Voyager”).

More: Greg Vaughan talked about single parenthood with Michelle Stafford in her podcast

The story of “Valentine’s Again” follows Katherine, a successful, workaholic ad executive, who endures the worst Valentine’s Day date of her life, which makes her think she’ll never find true love. As she walks home, a gypsy weaves a magical spell on her and when she wakes up the next morning, she realizes it’s Valentine’s Day – she’s reliving the same day until she finds the right man.” Like the movie, “Groundhog Day,” with Bill Murray, Katherine will be reliving lover’s day several times before she finds the right man for her. Could this man be played by Greg Vaughan? Though the original airdate was to be Sunday February 12 at 9:00 PM EST on the Hallmark Channel, the studio has removed it from its lineup for the time being. Soaps.com will update once more information becomes available. For now, catch a mini-tease here. 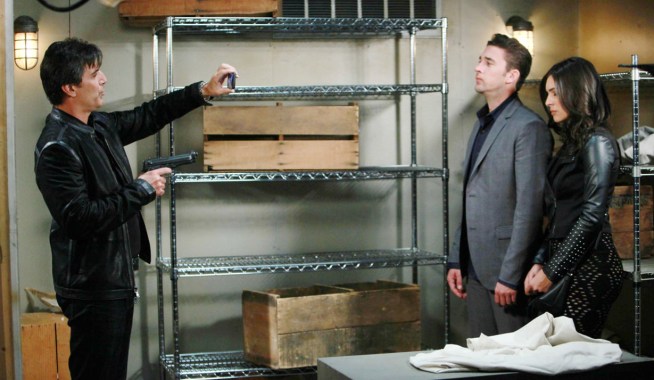 Days' Alison Sweeney's on the case in Murder She Baked: Just Desserts 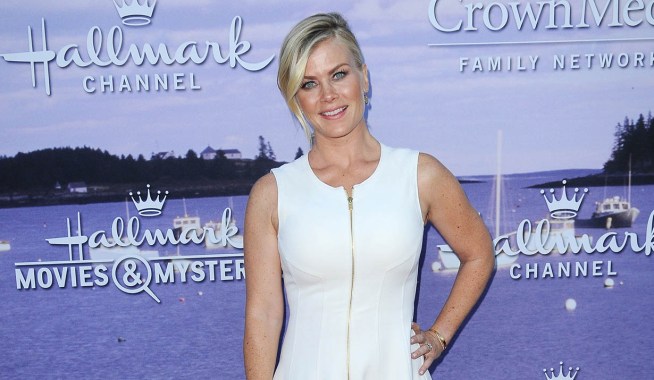