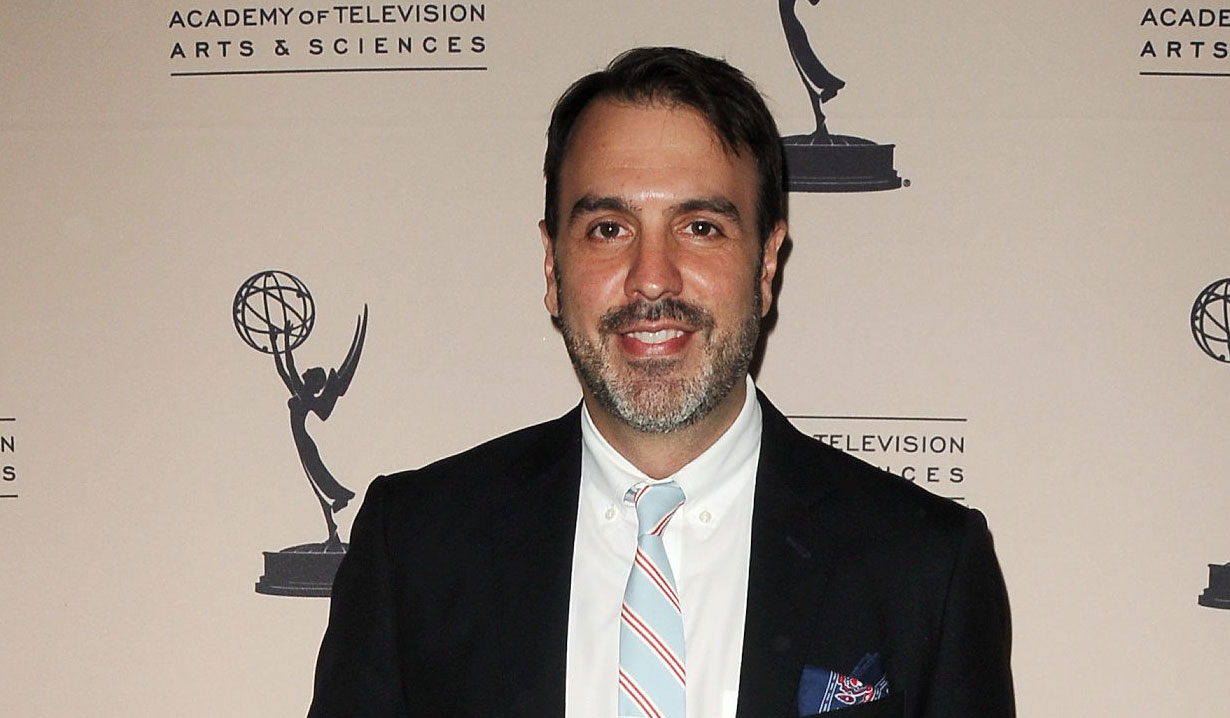 Updated June 21: Ron Carlivati shared his excitement on Twitter, stating that his work would start airing 4 weeks from today, which is July 19. He later posted a teaser of what’s to come the first day.

As reported on January 24, effective immediately, “Days of our Lives” had replaced head writer Dena Higley with former “General Hospital” and “One Life to Live” scribe Ron Carlivati. Dena Higley returned as head writer of Days in February 2015 as Soaps.com previously reported. Higley along with Josh Griffith replaced the team of Gary Tomlin and Christopher Whitesell. A year later, Josh Griffith was out as writer and was replaced with Ryan Quan. Ryan Quan will remain with the show as a creative consultant, which will be helpful considering his knowledge of the soap’s history. The show has also hired Sheri Anderson Thomas as a second creative consultant. Daytime Emmy winner Anderson Thomas was a previous head writer and co-head writer at “Days” from 1982 until 1986, and again from 1992 until 1993. She created many of the characters still on the show today, including the Brady children, Shane Donovan, Victor Kiriakis, and Austin and Billie Reed. Anderson Thomas tweeted out her excitement at returning, while Higley vowed she would never return to the soap.

Ron Carlivati previously served as head writer on “One Life to Live” from 2007 until the show’s end in 2012. He then transitioned to head writer at “General Hospital” where he held the position from 2012 until 2015. Carlivati was fired from General Hospital and replaced by Shelly Altman. The scribe tweeted out his excitement over the news with the following: “Like Sands Through the Hourglass… #Honored #Excited #Grateful #GuessIHaveToGetBackToWork.”

More: Deconstructing DOOL: Not much happened but what did wasn’t pretty

“Days” faces an unknown future, so these behind the scenes changes may be an attempt to save the show. Currently no decision to renew or cancel NBC’s only remaining soap has been made. However worry began to set in with fans recently when it was announced that Megyn Kelly had been hired by NBC news and was being given several shows with the network.

It’s great to be coming ‘home’! Looking to a bright future!

@TweetsByBranden Well I don’t hold the record but it’s a valid question. Don’t worry. I won’t be back. Ever. — Dena Higley (@DenaHigley) January 24, 2017