Days’ strangest vs. most repetitive moments we’ve seen of 2016 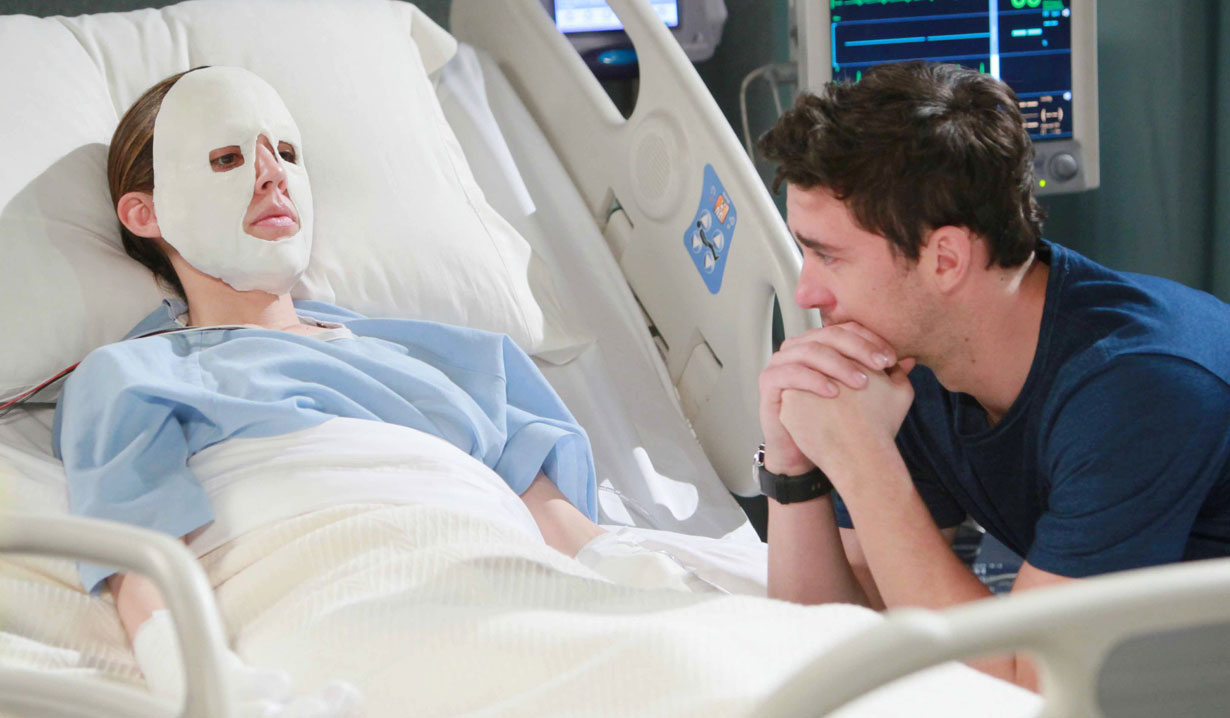 The strange, the bizarre, and the redundant.

As 2017 begins, Soaps.com is reflecting back on the “Days of our Lives” storylines and the strangest moments of 2016 compared to moments we’ve seen done over and over and over again. The three stooges: The return of Clyde Weston, Xander Cook, and Orpheus plunged Salem into chaos as these three stooges kidnapped, shot and terrorized the citizens for weeks. The most bizarre moment came when Orpheus, disguised as a magician, kidnapped Kayla Brady and Marlena Evans from the hospital and then decided to place them in coffins to burn them alive. His outfit was over the top, and it was insane that nobody recognized him. The mask: After Ben Weston attempted to burn down a cabin that he trapped Abby and Chad DiMera in, Abby was left in the psych ward wearing a medical mask to protect her face from chemical burns. Had they used this as a story to give her plastic surgery, and thus explain Marci Miller taking over the role of Abigail Deveraux DiMera, it would have worked. Instead they just had her wear this creepy mask for a few weeks, and when it was removed her face was flawless. Suicide by Hope: The most shocking moment of 2016 lead to the strangest. A distraught Hope Brady was convinced that Stefano DiMera had kidnapped and caused the death of her husband Bo Brady. When she confronted Stefano, he taunted her until she shot him. One of Salem’s finest had been pushed to murder the show’s beloved villain. Then things took a strange turn when it was revealed Stefano may still be alive, and that he framed Hope for his murder because he was dying of prostate cancer. The timing of this storyline couldn’t have been worse because Joe Mascolo passed away right as it was being revealed on air that Stefano may still be alive.

Moments we’ve seen over and over Reinvented more times than Madonna: Never able to let it rest, the writers decided once again to reinvent John Black’s backstory. This time his mother Maude Robicheaux gave him up after she believed her husband Timothy died during the Korean War. John was eventually adopted by the Alamain family, and later tricked into thinking he was the son of Colleen Brady and Santo DiMera. Somewhere in this mix John was sold to Winterthorne Academy, a school run by The Phantom Alliance that trained kids to be assassins. His true father however had not died, and had reinvented himself as a terrorist named Yo Ling, played by Saw actor Tobin Bell. Yo Ling was determined to destroy the United States which he saw as a great evil. What the hell? Half of the town is an addict: After Eric Brady’s former flame Serena Mason was murdered, and he lost his other love Nicole Walker to his best friend Daniel Jonas, Eric began to heavily drink. Meanwhile, as a result of Eric’s DUI accident that injured Jennifer, and killed Daniel Jonas, Jennifer became dependent on pain pills and alcohol. Eric and Jenn fueled each other’s addictions in a storyline we’ve seen done to death before with Brady, Lucas, Maggie and others. You look just like…: “Days” seems to love using current actors and inventing characters from the past that look just like them. There was Princess Gina and Hope, and then Sami Brady and EJ DiMera as Colleen Brady and Santo DiMera. Last year the writers decided that Nicole Walker looked exactly like Victor Kiriakis’ dead fiancée Helena from Greece, who was cheating on him with his brother Deimos Kiriakis. When she fell to her death from a cliff, Victor blamed Deimos and allowed his brother to wrongfully go to jail for her murder for 30 years. Once out of prison and back in Salem, Deimos met Nicole and was stunned by her resemblance to his past love, and viewers were stunned that Victor never in all these years brought it up to Nicole.

News: Soaps pre-empted for the inauguration of Donald Trump

What were some of the strangest moments and most redundant ones on “Days” for you this year? Tell us in the comments below! 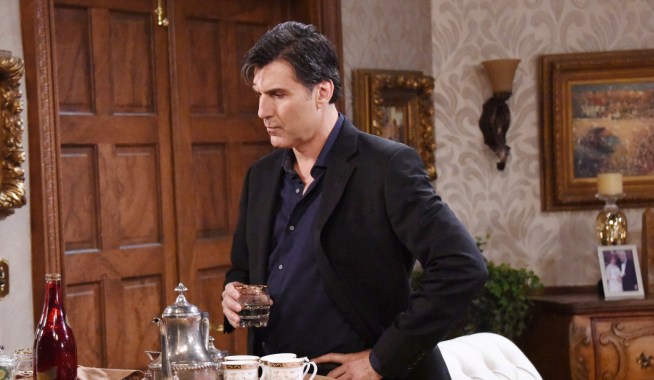 Days of our Lives Spoiler Video: Gunning for Deimos

Days of our Lives Spoiler Video: Nicole and Chloe battle for the baby 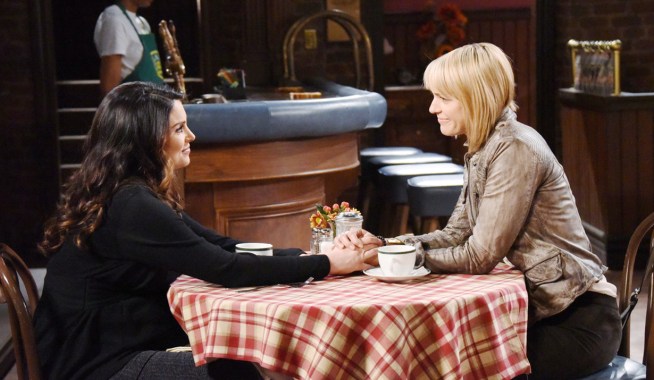