Iconic soap is not leaving its long held position in NBC’s daytime lineup.

According to possible “industry insiders,” some now believe Megyn Kelly will take over the 9:00 AM hour of “Today” on the network. The show would likely not be part of the “Today” block, but instead Kelly’s own branded show. This would mean Kelly’s show shouldn’t affect most time slots for “Days of our Lives.” The show will still be seen well into fall of 2017. Soaps.com has been told by a source, “This is all speculation stemming from the recent NBC News announcement.”

Everyone is still awaiting word on whether or not “Days” will be renewed beyond 2017. NBC renewed Days of our Lives for one season back in February of 2016.

Heads up Soaps.com readers and “Days of our Lives” viewers, the 52 year old soap is switching times in the New York City market. The show, which normally airs at 1:00 PM in most markets across the country, is moving an hour earlier to 12:00 PM beginning Monday January 16.

News: Martha Madison returns to Days of our Lives

It is unknown why the show is being moved in the New York market. However today it was announced that popular Fox News host Megyn Kelly is leaving Fox after coming to a deal with NBC. Kelly will anchor a new one-hour daytime program that she will develop with NBC News to air Monday through Friday. The move of “Days” may be in anticipation of this. The news anchor will also host a Sunday evening news program, in addition to participating in NBC’s coverage of politics and other major news events. Kelly became a household name this past year after President elect Donald Trump criticized her for her handling of the August debates. Trump came under fire in the fall after vulgar remarks Trump made about women before a cameo on Days of our Lives were unearthed. Kelly’s final day with Fox is January 6. 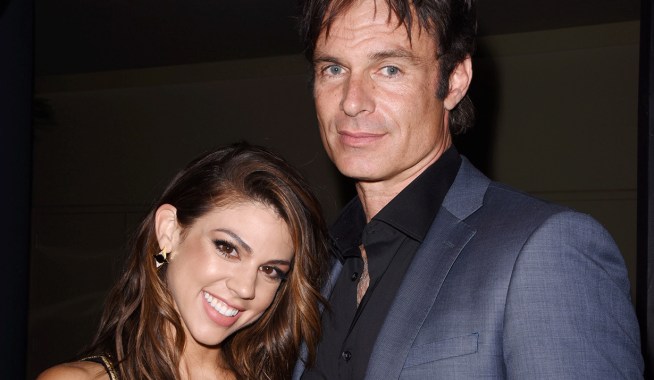 Days of our Lives Spoiler Video: Chloe’s confession to Nicole 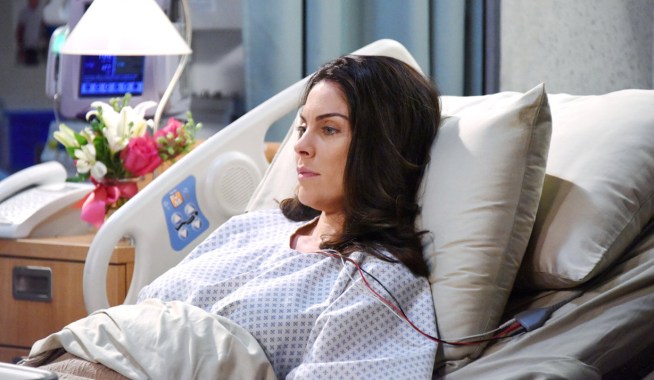