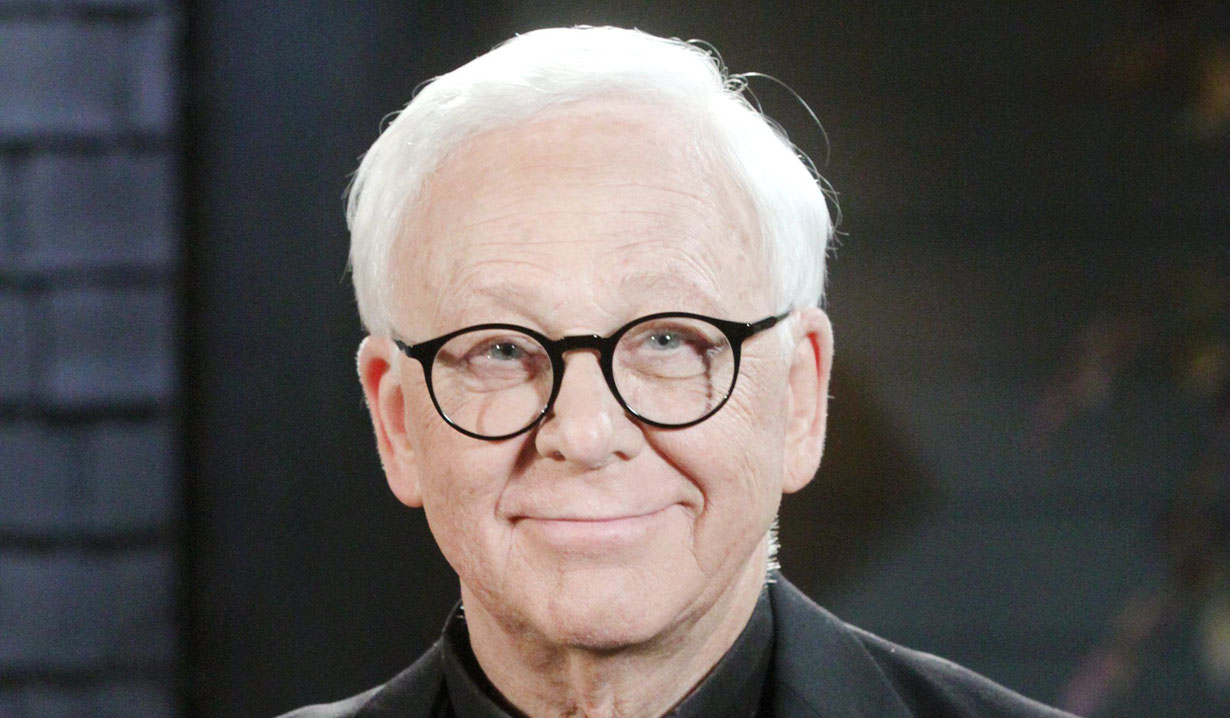 Soaps.com regrets to report the passing of actor William Christopher, who played Father Tobias on “Days of our Lives” for 11 episodes in 2012. This is the latest loss for the “Days” family since the previous announcements of Joseph Mascolo passing at the age of 87 and Drake Hogestyn mourning the death of his mother.

The Illinois-born actor graduated with a B.A. in drama from Wesleyan University in Connecticut and spent time in New York City appearing in regional and Off-Broadway productions before moving to Hollywood seeking work in television. He has a long list of TV credits before and after his years on “M*A*S*H,” including the voice of Angel Smurf and others on the popular animated 1980s series “Smurfs.” Christopher shares TV Land’s 2009 Impact Award with several actors and producers from “M*A*S*H,” including Alan Alda. His final acting credits are attributed to “Days” as the somewhat cheeky but soap appropriate Father Tobias.

His personality shone through on “Days” as it did on “M*A*S*H,” as his fellow actor and friend, Alan Alda (Captain Benjamin Franklin Pierce), pointed out.

His pals from #MASH miss Bill powerfully. His kind strength, his grace and gentle humor weren't acted. They were Bill. ❤️#WilliamChristopher

Christopher is survived by his wife Barbara, whom he married in 1957, and their two adopted sons, John and Ned. Barbara Christopher appeared on “M*A*S*H” in the 1975 episode “Dear Mildred,” where she performed “When You’re All Dressed Up and No Place to Go” with her husband. The two also co-authored the book Mixed Blessings about their experiences raising their autistic son, Ned. In addition, Christopher did PSAs in support of the National Autistic Society to raise awareness of the condition.

Soaps.com offers heartfelt condolences to his family and friends. We invite readers to join us in remembering William Christopher by viewing the episode gallery of his time on “Days of our Lives” below.