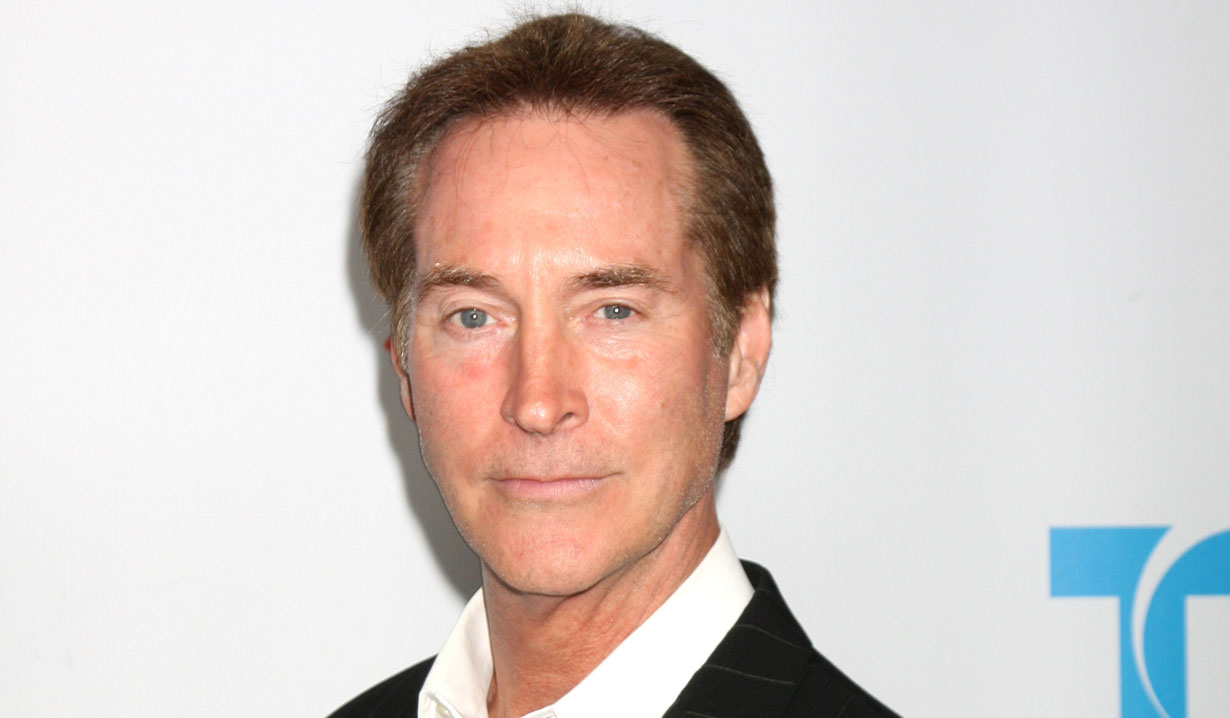 Soaps.com regrets to report the passing of “Days of our Lives” star Drake Hogestyn’s (John Black) mother Shug. He posted over the holidays that his mother had passed on. Hogestyn is very close to his family, which has always been very important to him. In a May 1988 Soap Opera Digest interview in honor of Mother’s Day, Hogestyn’s mother said of her famous son, “Well, I’m thrilled for his success. It was a long, hard row, and you know how many actors don’t get recognition. I’m astounded by the way heads swing when we’re out together. You do give up some privacy, but as I said to Don [Drake], ‘How would you feel if no one recognized you?’ But as far as Don goes, he hasn’t changed…” Earlier in the month Hogestyn lost one of his on-screen family member’s Joseph Mascolo, who passed away at 87.

On his mom’s passing Hogestyn wrote on Twitter, “We’ve all lost some great ones lately…I just lost the greatest.” 2016 has been a rough year, what with the passing of so many stars that have been important to us. This week we’ve lost Carrie Fisher (“Star Wars”) and music legend George Michael. The year has also seen us say goodbye to music legends David Bowie and Prince, as well as actors such as Florence Henderson “The Brady Bunch,” Alan Thicke “Growing Pains,” Gene Wilder “Willy Wonka and the Chocolate Factory,” and Alan Rickman “Harry Potter.”

Soaps.com sends our condolences to Hogestyn and his family.

We've all lost some great ones lately…I just lost the greatest. Love you Mom. pic.twitter.com/C3jKTCMNLS