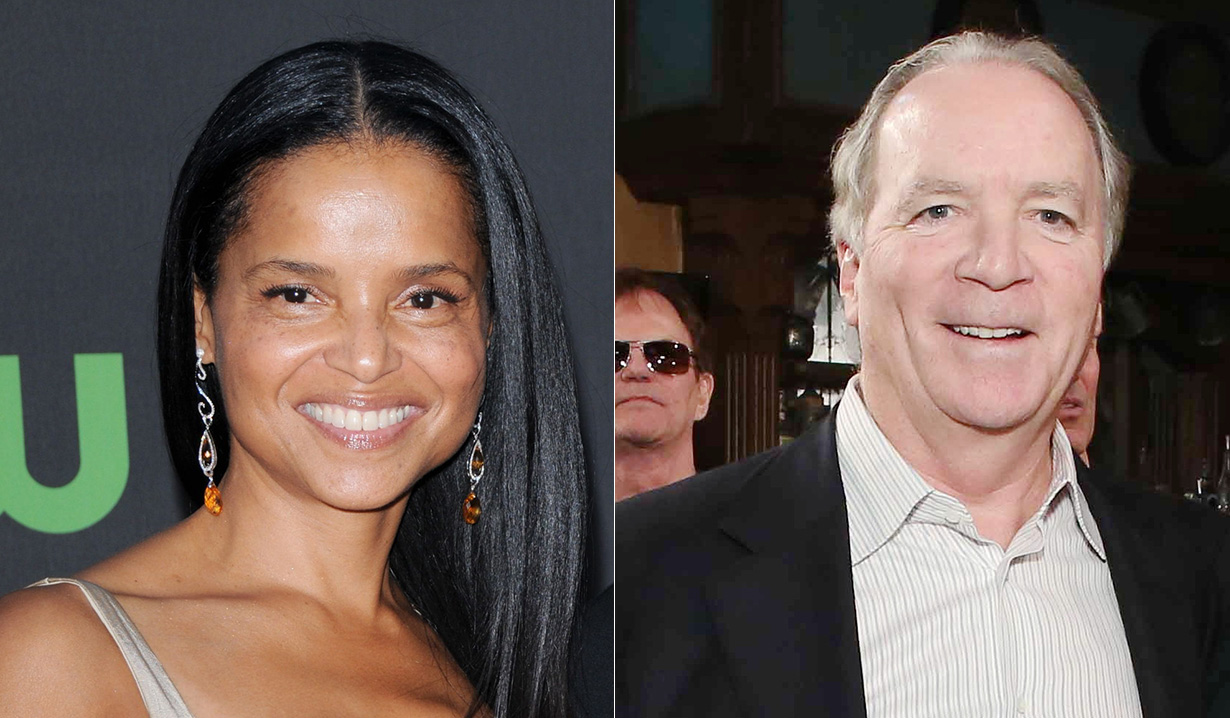 Updated February 13: Victoria Rowell is no longer pursuing Sony Pictures for not casting her in the role of lawyer, Melinda Trask. A judge has dismissed the case according to Hollywood Reporter.

Originally reported December 21, 2016: As previously reported by Soaps.com, Victoria Rowell’s lawsuit against Sony was amended to include “Days of our Lives” for not casting her in the role of Melinda Trask. Laura Kai Chen was eventually cast in the part. Rowell, who rose to fame on “The Young and the Restless” playing Drucilla Winters has alleged that “Y&R” refused to hire her back as retaliation for her advocating for the increased employment of African-Americans in daytime television. She has also claimed she left “Y&R” in 2007 due to racial tension on the set.

Now Corday Productions has filed a motion claiming that it was not due to her advocacy that she wasn’t cast on the popular soap. Corday’s lawyers wrote that, “Plaintiff – who has years of daytime drama experience and her own fan base – was not the right actress to play Melinda Trask, a minor, one-note character who appeared in only 20 episodes of ‘DOOL.'” The show’s casting director Marnie Saitta felt that the role didn’t have much depth and wouldn’t be appropriate for someone of Rowell’s magnitude, and she had respect for her advocacy stance. Corday’s lawyers go on to note that Rowell, “cannot establish that the Melinda Trask role was not available to her because of her public advocacy.”

While Rowell continues to push forward with her lawsuit, Sony Pictures has filed its own motion for summary judgment on the basis that it is not a producer of “Days” and wasn’t involved in the casting decision. Rowell recently appeared on an episode of Oprah’s Where are they Now. She has also been appearing on Bounce TV’s comedy “Mann & Wife.” 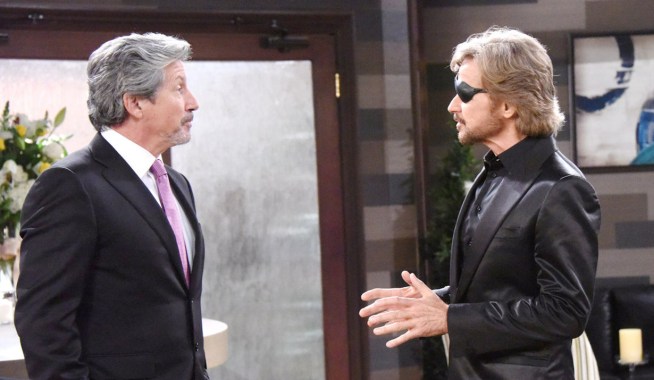 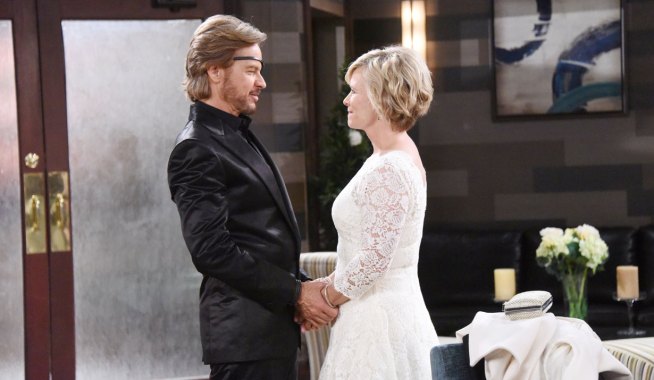