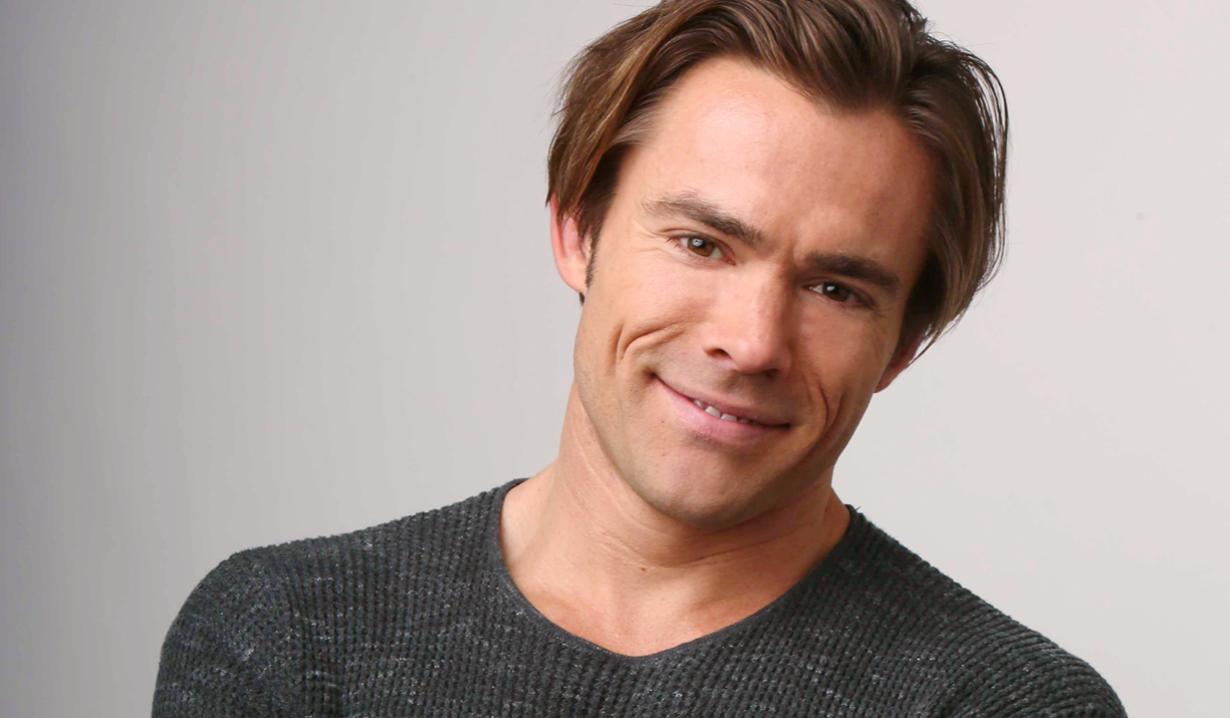 “Days of our Lives” actor, John-Paul Lavoisier is set to exit as Salem’s Philip Kiriakis sometime this month, and has taken on a new project outside of daytime. Lavoisier will play the role of Harold in the upcoming movie “Liza, Liza, Skies are Grey,” a coming of age motorcycle road trip story set in 1960s California. Other actors appearing in the film include Kristen Minter (Jordan Baines, “General Hospital”) as the mother, Mikey Madison (“Better Things”) as Liza, Madison Iseman (“Still the King”) as Nancy, Eric Henry (“Gilmore Girls: A Year in the Life”) as Trevor, and Valarie Rae Miller (“Dark Angel”) as Teresa.

Lavoisier, who joined “Days of our Lives” in December 2015 and previously played “One Life to Live’s” Rex Balsom, has completed work on “Liza, Liza, Skies are Grey,” which is due to be released on February 2, 2017. Mark your calendars and in the meantime, check out the trailer for the film.