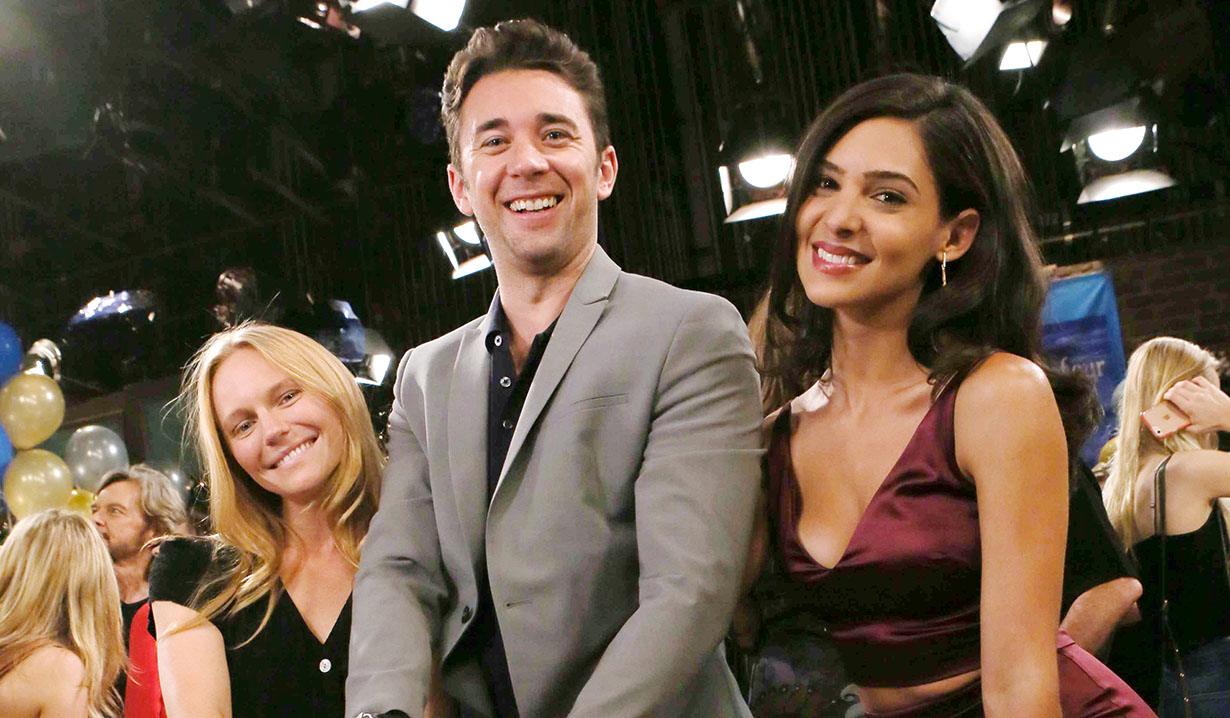 Teasing what’s to come for Abigail.

As Soaps.com reported in July, Marci Miller will debut as Abigail Deveraux November 10.

Presumed dead from an airplane crash, Abigail will meander through the streets of Salem, disguised by wearing all black, checking on loved ones and when she encounters her family, there will be a huge impact.

Miller tells Yahoo, “Imagine if you had a child, or a mother, or a loved one that you thought was dead, and then, all of a sudden, there they are! When I think about it personally, it’s almost unrelatable. My emotional life almost can’t grasp what that would even look like, or what that would be like. They were really interesting first scenes to play, because as an actor, Marci comes to the show, and some of the first encounters that I have with [the cast] are them seeing me for the first time back from the dead.” Not only her family will be given a lot to digest, but considering Chad (Billy Flynn) is getting cozy with Gabi (Camila Banus), once Abigail reveals herself, there could be repercussions stemming from how close Gabi and Chad have become. When Gabi learns JJ (Casey Moss) cheated on her, there will be trouble in paradise, which could lead her into Chad’s arms. Many “Days” fans have speculated that along with Andre (Thaao Penghlis) and Laura (Jaime Lyn Bauer), that JJ also knows his sister is alive. That remains to be seen, as does whether or not “Days” will address the changes to Abigail’s appearance.

In an interview with Soap Digest, Ken Corday teased, “Abigail returns to Salem. We’ve been very, very fortunate with Marci Miller, the Abby recast. She’s wonderful and the dynamic between her and Billy is very strong. We want the audience to root for Abigail and Chad, and JJ and Gabi, but there are hurdles for them all to get past first.”