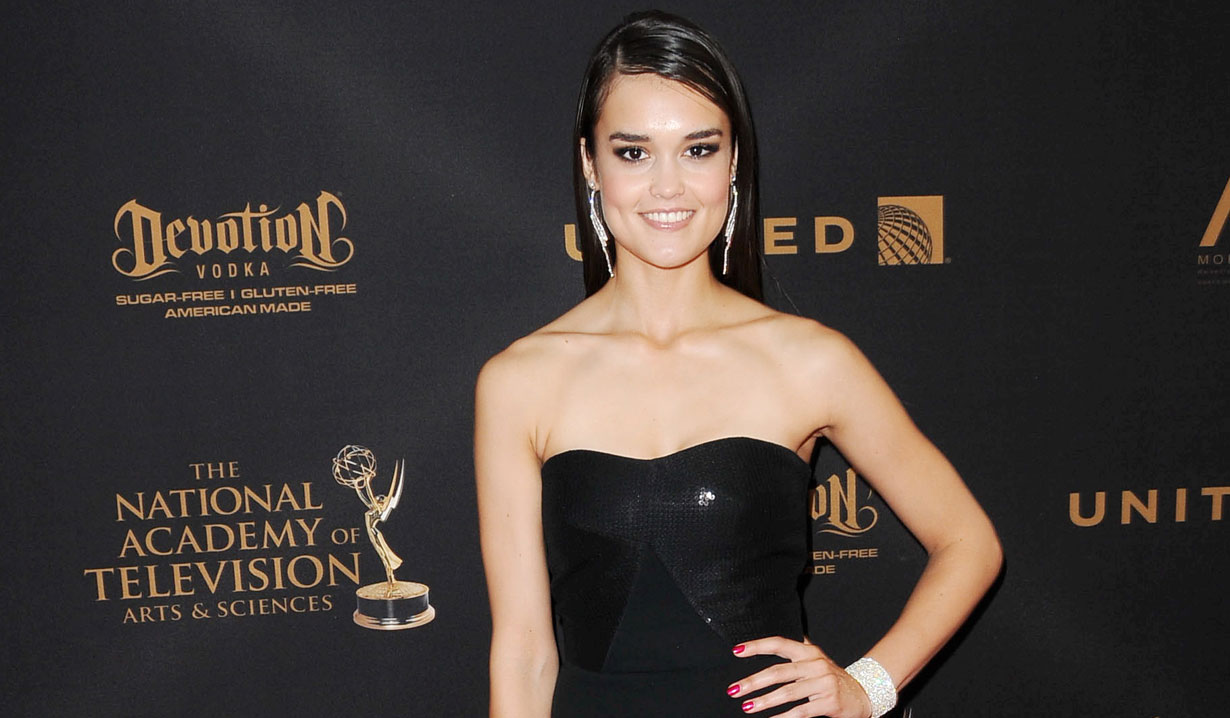 “Days of our Lives” True O’Brien (Paige Larson) will guest star on the November 9 episode of “Code Black.” In the episode “Hero Complex,” Malaya (Melanie Chandra) must inform a college student who regains consciousness at Angels Memorial that she’s the victim of a rape, and Willis (Rob Lowe) and Campbell (Boris Kodjoe) butt heads over a terminally ill woman who wants to end her life on her own terms. O’Brien plays Joy Samson in the episode.

True O’Brien won an Outstanding Younger Actress Daytime Emmy Award for her portrayal of Paige Larson on “Days.” She left the show in 2015 when her character was murdered, but has recently appeared on OWN’s Queen Sugar with Greg Vaughan (Eric Brady).

Check out O’Brien’s Instagram post about her role on “Code Black,” and watch the episode on CBS at 10:00 PM.

Had an amazing couple weeks working on @codeblack_cbs ! So excited to share this amazing story with you all. Big thanks to the best cast and crew. ❤️ #codeblack #cbs @cbstv

Jen Lilley speaks about her faith...