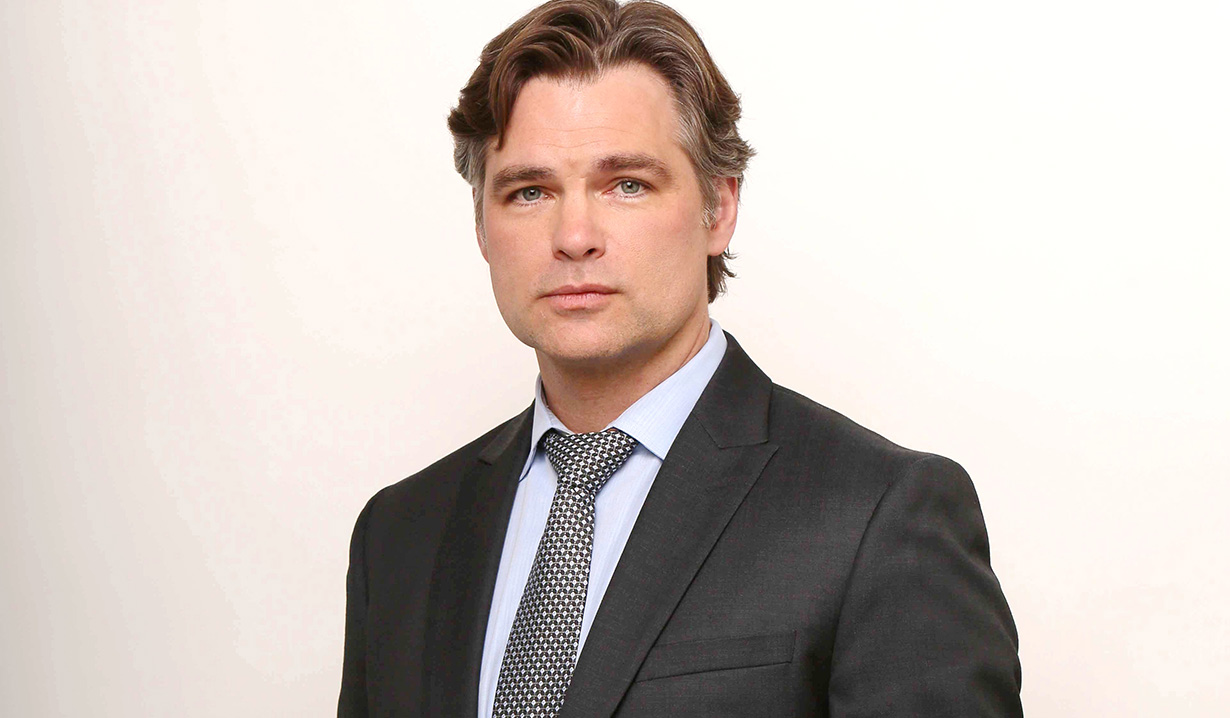 Daniel Cosgrove’s new series is said to be hilarious – watch a clip!

Tonight is the finale of “Project Dad” on Discovery Life. Here’s a clip that features all three dads discussing what the experience of being with their kids has meant to them.

Soaps.com reported yesterday that Daniel Cosgrove is exiting Days of our Lives. Since the show tapes 5 months in advance, fans will see Aiden Jennings exit by November but Cosgrove has already had time to get back into the swing of things and into a new TV series called, “Project Dad.”

“Project Dad” follows Donnell Rawlings (comedian, “Chappelle’s Show”), Daniel Cosgrove (“Days of our Lives”), and DJ Skribble (world-ranked disc jockey, “MTV’s TRL”) as they’re left alone with their kids while their partners leave home for a few days. The series turns the camera on these three busy celebrity dads as they try to put their careers to the side and get to know their children. The dads struggle to balance caring for a home, parenting and pursuing a full-time career — on their own.

“Project Dad” is based on the hit international series “Return of Superman” that was originally broadcast and owned by Korean Broadcasting System. Executive Producers Ricky Paull Goldin (Jesse Torres on “The Bold and the Beautiful”, Jake Martin on “All My Children,” Gus Aitoro on “Guiding Light”, Gary Dawson on “The Young and the Restless,” and Dean Frame on “Another World”) and his partner Derek Britt fought to bring the show to America for over two years before they found a partner in Chicken Soup for the Soul Entertainment. Goldin’s role as a dad on soaps, as well as in real life, partly inspired his interest in porting this show over for an American audience. “I want stuff that my son can watch and see and that I can be proud of,” Goldin told Soaps.com. “Doesn’t mean I won’t do other projects that will be a little more adult, but right now I’m in daddy mode. If this show gets to document moments in time with dads and their kids that you will have forever, I think it’s invaluable. If we capture those amazing moments, and give the dad’s those moments as a gift, and the kids, forever, then we’ll have done our job and at the same time capture the way dads do their magical dad stuff.”

Cosgrove had just wrapped taping on “Days of our Lives” when the call about the show came in. “After much consideration and conversations with the family, they were all on board and we agreed to do it.” Cosgrove told Soaps.com. “This is something I would normally never seek out to do, but when Ricky [Paull Goldin] called me and told me a little about what it was and what it was going to be, and Chicken Soup for the Soul was involved, it just kind of seemed like a pretty interesting adventure to be a part of.” Cosgrove is a father of four children ranging in ages from seven to sixteen. His older two daughters were away when the show was filmed, so it focuses on his interactions with his two youngest, Ruby and Finn. Of Cosgrove, Goldin told us that, “Daniel Cosgrove rose to the occasion and took a gamble on showing what it is to be a dad. I think the audiences are going to go crazy when they see what a beautiful way he deals with his children.”

“Project Dad” will have viewers laughing, crying and relishing in the real life moments these dads have with their children,” said William J. Rouhana, Jr., executive chairman of Chicken Soup for the Soul Entertainment. Cosgrove adds that, “You can expect to see some fun, lighthearted moments with the kids. It’s a sneak peek into our household.” Rouhana, Jr., notes that, “The show adds to our library of inspirational and entertaining content, and we expect the show to resonate with all audiences. This is our second television series to air on a cable network in just two years, and we expect more to follow.” Golden added, “The magical secret ingredient to this show is that dad’s have their own way of doing things, period. It comes down to the difference between men and women, and we loved framing that.”

Please watch an exclusive look at next week’s episode where the moms return after being away for the first few days. In this preview clip Daniel Cosgrove shares the final few moments with his children before his wife returns. After a delicious ice cream party Daniel’s wife reveals how she really thinks he did as a stay at home parent!