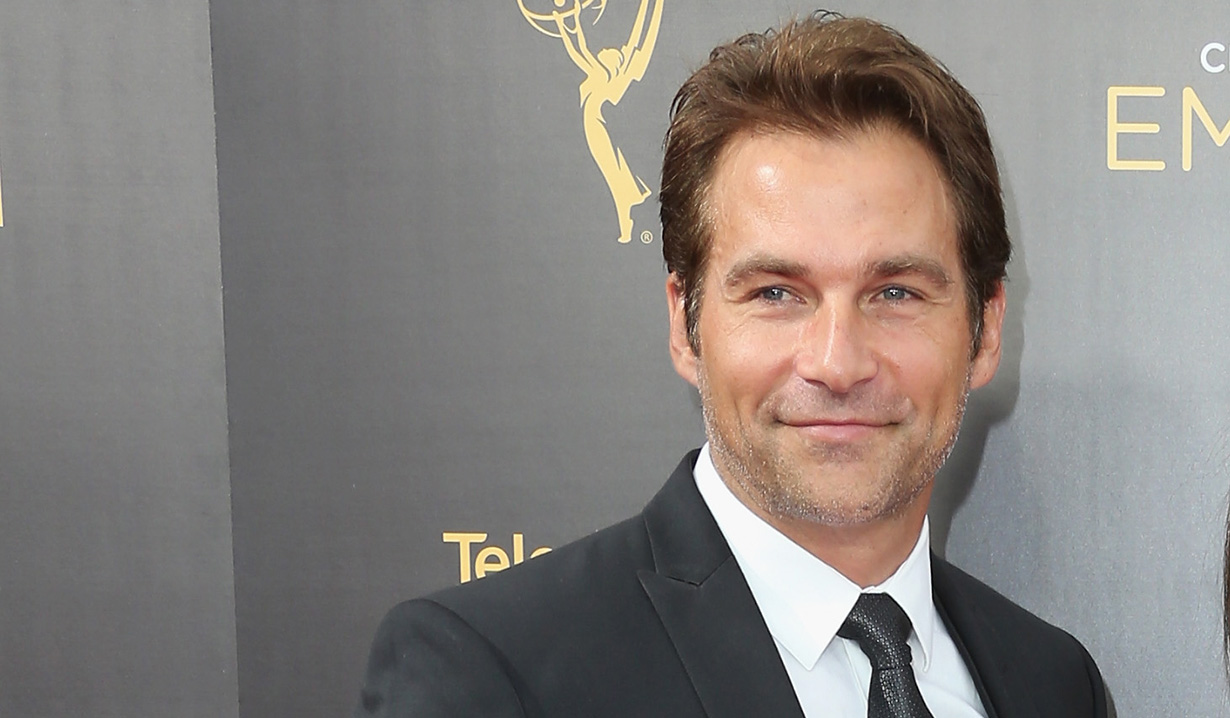 Robb Derringer wrapped up a stint as Special Agent Kyle Sloane on “General Hospital” and has now moved on to a new role on “Days of our Lives” as Scooter Nelson. The actor posted a photo of himself with A. Martinez (Eduardo) on the “Days” set, happy to be reuniting with an old friend.

Soaps.com readers may recall the Days casting call for Scooter the sex addict back in September. Taping began shortly thereafter and Derringer will be seen in multiple episodes starting in February or March 2017.

Othello & Cassio together again! Had a wonderful reunion today w/ A Martinez one of the most talented & true hearted people in the business pic.twitter.com/HwAp6GBMH1