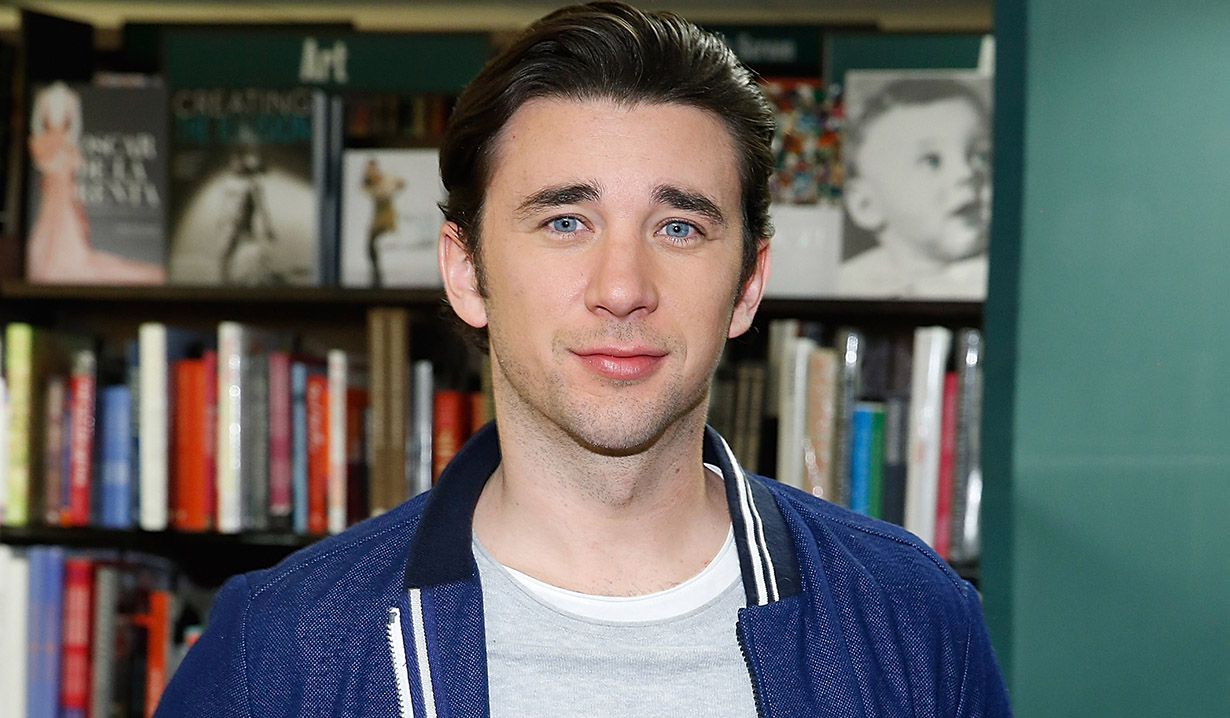 Updated October 12: Fans in the Hollywood area can purchase tickets to see a screening of Billy Flynn’s film “Dead on Arrival” at The Egyptian Theatre Hollywood at 6712 Hollywood Boulevard in Los Angeles, California on Saturday November 4 at 9:30 PM, followed by a Q&A session with the cast and crew. Soaps.com has learned that the $20 tickets at the 20th Annual AIFF Film Festival include access to the red carpet reception, free wine and appetizers beginning at 8:00 PM. Tickets can be purchased at DOA Film.

Billy Flynn stopped by WDSU News on December 15 to discuss his new film, and teased at his “Days” storyline and how Chad will react to Abigail’s return from the dead. On October 18, 2016, we shared more exciting news for “Days of our Lives” actor, Billy Flynn (Chad DiMera), who recently married Gina Comparetto, the newlywed and talented actor booked a role in a movie inspired by Rudolph Mate’s 1950 classic film noir thriller “D.O.A Blood River,” along with Chris Mulkey (“Grimm”), Christopher Rob Bowen (“Heist”), D.B. Sweeney (“The Cutting Edge”), and Tyson Sullivan (“Banshee”).

According to Deadline, the story follows a pharmaceutical salesman, Sam Collins, who travels from Los Angeles to a quaint town in Louisiana to sign a massive business deal with Dr. Alexander, who is a doctor specializing in Vaccine Research.

On Flynn’s Instagram, he told fans, “So excited I can finally share this news!!!! I can’t wait to tell THIS story…with such an amazing cast and @stephencyrussepher at the helm, it’s going to be a really special experience.

Filming will start in November 2017 and on March 23, 2018 the movie will be in theatres in Los Angeles and New York City.

Come to the Hollywood premiere of our film Dead on Arrival on Saturday, November 4th! Tickets are $20 which gets you access to the red carpet reception with free wine and appetizers starting at 8pm and the 9:30pm screening! There will also be a Q&A with the cast and crew afterwards. Get tickets at www.DOAfilm.com and see you there! @InLikeBillyFlynn @ArpaFilmFestival

So excited I can finally share this news!!!! I can’t wait to tell THIS story…with such an… https://t.co/N2HeagM0FS

Days of our Lives Spoiler Video: 3...