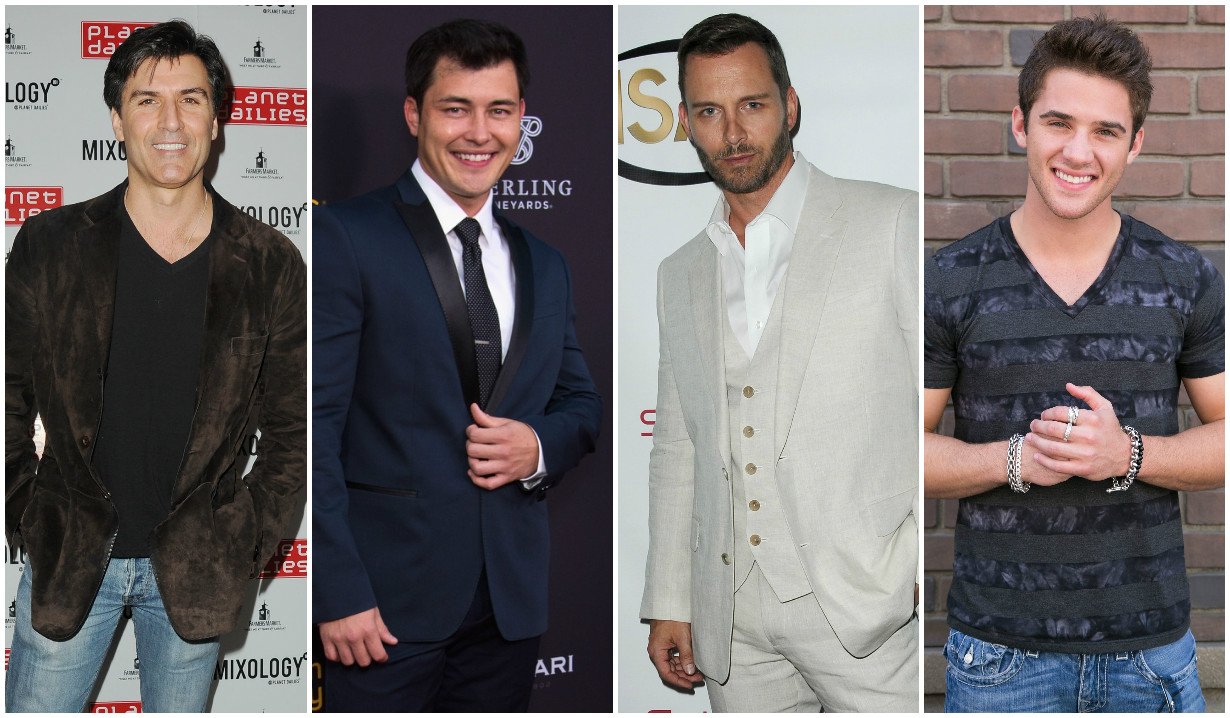 With the town in a tizzy, it’s no surprise Brady, Deimos, JJ and Paul’s lives will get complicated. When asked if the makeshift wedding between Brady and Theresa on Wednesday’s episode happened because the real wedding never will, considering Jen Lilley is leaving Days in November, and teased some emotional times for Theresa, Eric Martsolf told Soaps.com in an exclusive interview, “I can’t tell you whether Brady and Theresa will make it down the aisle.” However, Theresa having lied about Xander attacking her will affect her relationship with Brady when that secret comes out. Martsolf stated, “It does make a divide in their capacity to trust one another. And it does affect her departure, but it’s not the only thing. Jen’s departure is very sudden. It will blow Brady’s mind. So prepare some Kleenex.”

Martsolf was not at liberty to say who, if anyone, Brady will end up with after Theresa leaves, but he did offer one telling clue. “He doesn’t like to stay alone too long.” With Greg Vaughan’s return to Days on the horizon, Martsolf said he thinks Brady will forgive Eric for the drunk driving incident that caused Daniel Jonas his life and Brady to receive his heart.

“Brady is a big fan of forgiveness,” Martsolf said, adding that Brady has been forgiven many times by many people himself. Soaps.com thought something appeared to be on JJ’s mind in the latest episodes, perhaps more than Gabi bonding with Chad. JJ’s portrayer, Casey Moss, said though something is clearly bothering JJ, and it’s affecting his relationship with Gabi, “It’s something that’s fuzzy and not all that clear. It’s preventing him from opening up a healthy line of communication with Gabi.” Ultimately, though, JJ’s current story reaches a satisfying place. “It goes in a direction I’m happy with,” Moss said. As good as the story is now, “It gets better,” Moss added.

Deimos is one character most fans can’t decide whether or not to call a ‘bad guy’, so we spoke with Vincent Irizarry himself, asking to let us in on how he sees his alter ego. The actor tells us that he doesn’t see Deimos as all good or all bad. Rather, he sees his on screen alter-ego as made up of the dualities within us all. He came to town with the goal of avenging himself for the 30 years he was forced to spend in prison. His recent brush with death brought back to the fore that side of him, the actor said. It also reminded him how important family is, and how he’s craved it all his life. Deimos’ relationship with Nicole is also putting him back in touch with his humanity, Irizarry said. “It’s giving him a sense of who he could be.”

At his core, Deimos is a romantic, Irizarry says, which is why he’s drawn to the elegant, romantic pieces he plays on the piano. “Hopefully Deimos and Nicole will be making some beautiful music of their own,” Irizarry teased.

Paul’s work in his PI business has him right in the thick of all the trouble caused by Xander, Clyde, and Orpheus. Will all the commotion in town draw Sonny and Paul even closer than they seem to be getting? Christopher Sean offered some intriguing information regarding their potential coupling. “For Paul, Sonny is his first true love. All he wants is for Sonny to be happy – even if that’s not with him.”

Days of our Lives actors reveal...