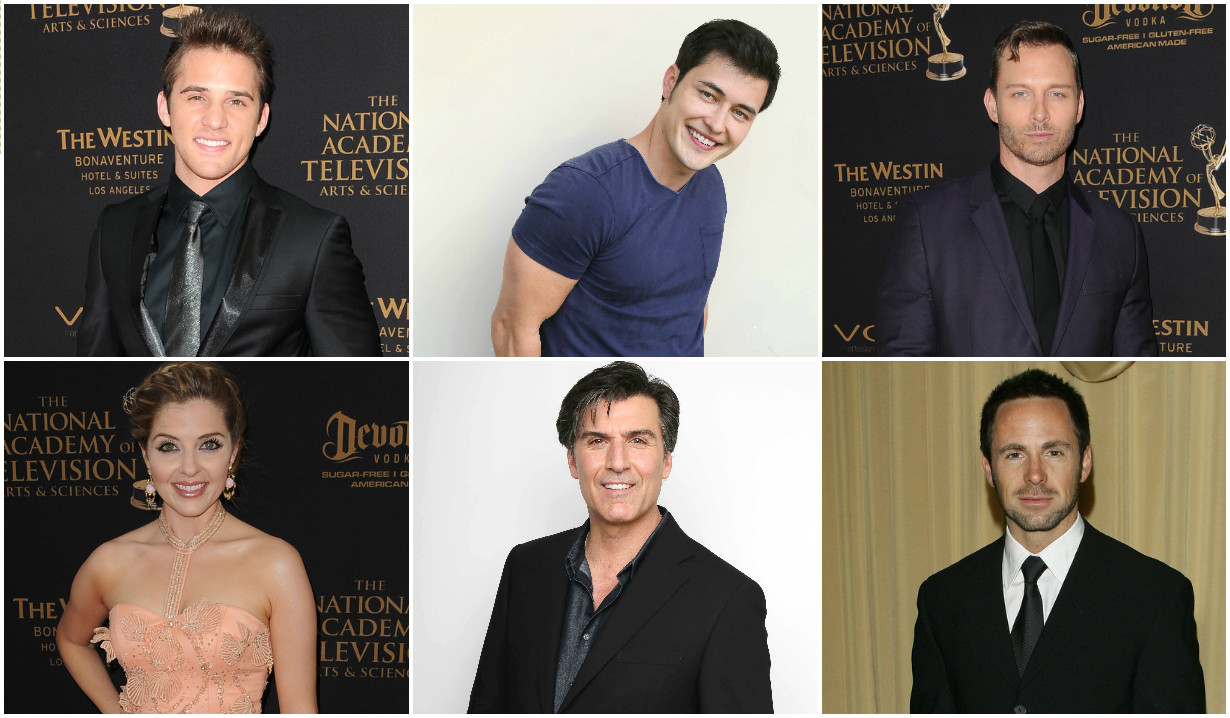 Fans can surround themselves with scents designed by soap opera actors.

Scent is one of the most evocative senses. Even a slight aroma can spark intense feelings in us. Perhaps this is one reason Vincent Irizarry, Jen Lilley, Eric Martsolf, Casey Moss, and Christopher Sean partnered with Shining Sol Candle company to design a fragrance for a candle adorned with a picture of them. As these are candles related to soap actors, of course there’s a fun twist – one in fifty candles sold has a golden coin it. Fans who find a coin in their candles will get to speak with the corresponding actor who created the scent on the telephone for two to three minutes.

Several things drew Eric Martsolf (Brady Black) to the idea of creating his own scented candle. “We [Eric and wife Lisa Kouchak] have five or six candles burning at all times. I realized these are no ordinary candles – they’re the eco-friendly and the Mercedes of candles. I’m proud to put my name behind them,” said Martsolf in an exclusive interview with Soaps.com.

Eric Martsolf and his wife, who recently commemorated an important marital milestone, liked the idea of creating a scented candle for fans to buy, as it would be much more affordable than creating a cologne for purchase, giving a greater number of fans a way to experience a little bit of Martsolf and his aromatic tastes. When deciding what scent he wanted his candle to emit, Martsolf first went to Jean Paul Gaultier’s signature scent for inspiration. He’s worn it for decades and those close to him associate it with him. He wanted it to be warm and tropical too.

Christopher Sean (Paul Narita) had his own reasons for agreeing to create a candle for fans to purchase. “When Bill [PR Director for Shining Sol] reached out to me I was all on board. Having another way to reach out to the fans was important to me, because without them I wouldn’t have a platform myself. The fans are so important to me,” said Sean.

When concocting the scent for his candle, Sean wanted something flowery but masculine, he said. His mother, Sayuri, and girlfriend, Laneya, are named after flowers as well, giving a floral detail extra importance to his formulation.

Vincent Irizarry (Deimos Kiriakis) admitted he was a little nervous when approached with the idea of creating his own candle, as he had no experience in the area. “But,” he said, “I took up the challenge.” He also liked the idea of participating in a project that the “Days” audience would appreciate. In brainstorming ideas for his scent, Irizarry drew on his experience as a bartender.

“I drew from flavors that worked well together,” he said. His candle contains elements of vanilla, orange, and mint. The result, Irizarry said, is, “Nice, soft, subtle, and relaxing.”

Casey Moss (JJ Deveraux), tells us he had a simple and undeniable response. “How cool would it be to have your own scented candle?” He jumped at the chance.

In putting together the scent for his candle, Moss simply told Shining Sol that he wanted it to contain elements of tobacco, cinnamon, and vanilla. The first formulation they scent him turned out to be the one Moss wanted to use. It is what fans will smell should they purchase his candle, called “True Essence.”

Several “General Hospital” actors, including William DeVry, have also created their own candles. Candles by “Bold and the Beautiful” and “The Young and the Restless” fan favorites are in the works as well.

Shining Sol candles are eco-friendly, made with soy and using wood wicks.