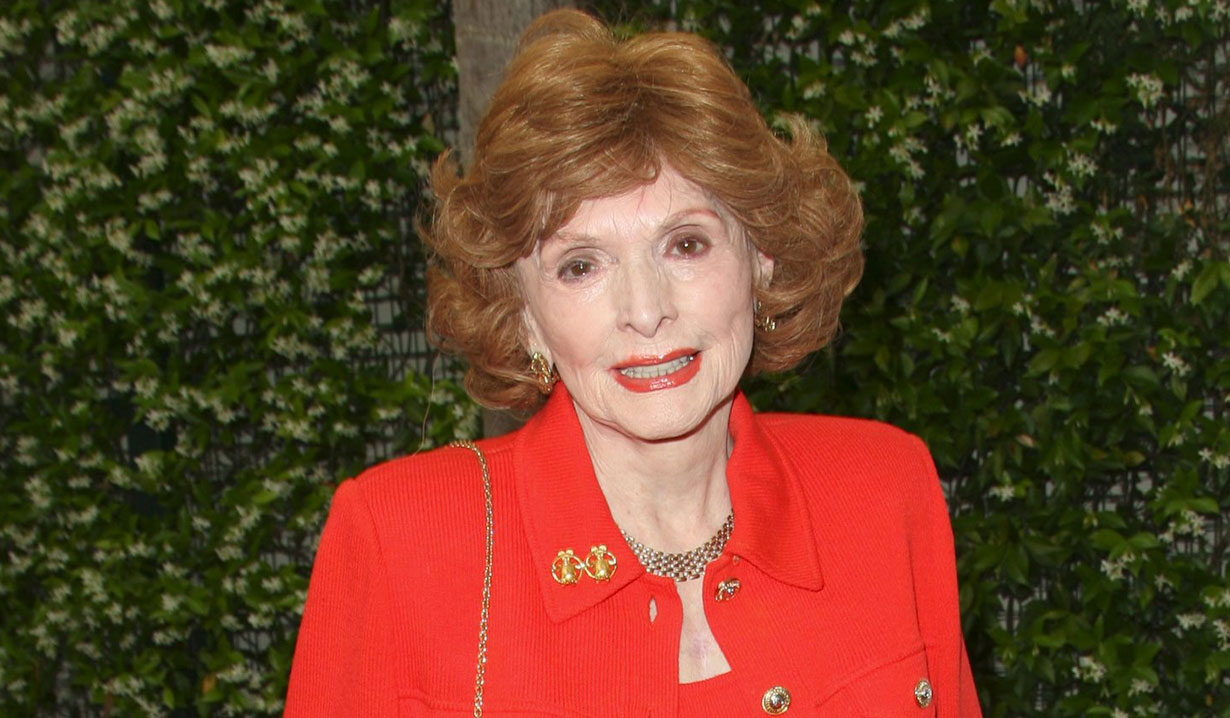 The Hollywood Reporter has learned that veteran soap opera actress Patricia Barry passed away on Tuesday October 11 at the age of 93 in her Los Angeles home. She started her daytime career in 1972 playing Adelaide ‘Addie’ Horton Williams (married to Doug Williams) on “Days of our Lives” then went on to appear as drug cartel runner Peg English (Brooke English’s adoptive mother) on “All My Children” (1981), Southern belle ‘Miss Sally’ Gleason on “Guiding Light” (1985 to 1987) and matriarch Isabella Alden on “Loving” (1992 to 1993).

Barry’s many notable primetime and film credits include “Send me no Flowers,” “Kitten With a Whip,” “Her Kind of Man,” “Murder She Wrote,” “Knots Landing,” “Nine to Five,” “Charlie’s Angels,” “Gunsmoke,” “General Electric Theater,” as well as Broadway’s “Calico Wedding.” She was married to the late producer Philip Barry Jr. who died in 1998.

Soaps.com sends the actress’ family, including her daughters Miranda and Stephanie, grandchildren Alixanne and Hailey and godchildren Tracy and Stephen, and friends our deepest condolences.