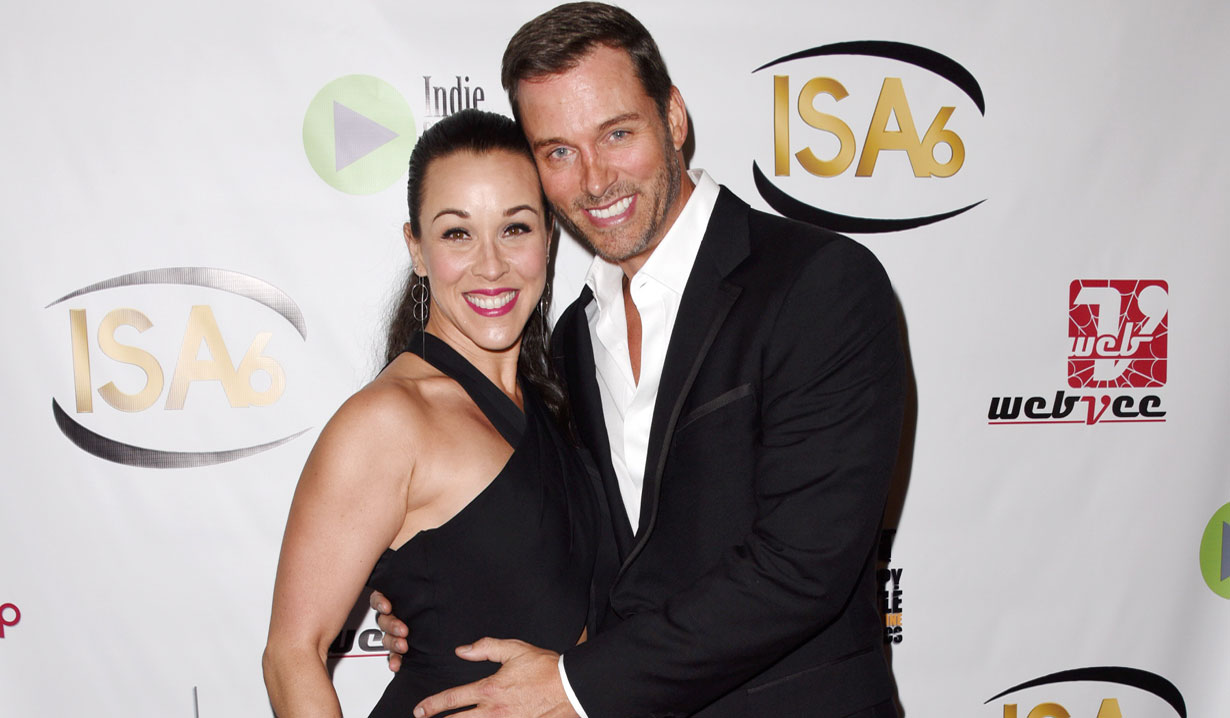 It’s been 13 years since Martsolf and his wife tied the knot.

“Days” star Eric Martsolf (Brady) took to social media to honor the thirteenth anniversary of his wedding to wife Lisa Kouchak. He posted to Instagram a tender snapshot of the two on their wedding day and added a caption detailing his love for her.

Part of the text Martsolf penned that accompanies the photo says the two have experienced “trials and tribulations” during 2016. Martsolf may be referring to the daring choice they made earlier this year. The two moved to Las Vegas to open a Cardio Barre. Cardio Barre is a form of physical exercise that uses a ballet movement and weights to strengthen and tone the body. It also provides a formidable cardio workout led by a trained instructor, such as Kouchak.

In a video posted on co-star Mary Beth Evans’ (Kayla) PLANK blog, the two underscore that their joint life philosophy encourages taking risks instead of shrinking from them. Martsolf and Kouchak, both performers, met while acting in musical theater. They married in 2003 and have twin sons Mason Alan and Chase Evan who were born in 2006. Soaps.com congratulates the couple.

Warning. This caption contains severe compliments & kindness. Today this girl and I celebrate 13 years together. I could rundown the laundry list of trials & tribulations 2016 has thrown at us, but I’ll just say that Wonder Woman ain’t got nothing on this lady. No matter what is thrown at her, she always tangos on. I admire, love, and adore you. Now go out there and buy a new pair of shoes on me. Happy Anniversary babe.

A celebrity pal chimed in to wish Martsolf and Kouchak a happy anniversary too.