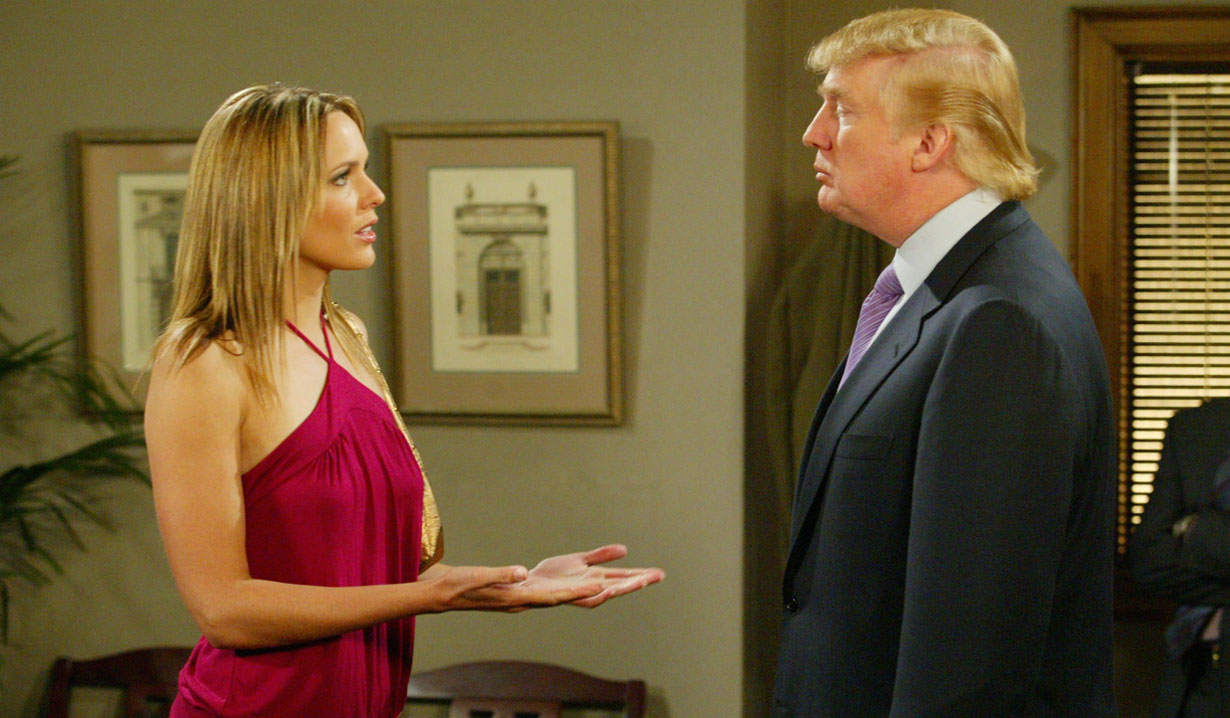 The Republican presidential nominee had some disturbing things to say just before meeting Arianne Zucker, who responded on the Today Show.

Updated October 13: Zucker appeared on Today to discuss her involvement in the Trump scandal and stated, “It feels very surreal to be in it. I’m not quite sure if I believe it yet.” She also talked about the language used in the entertainment industry as well as her reactions to Trump’s apology and whether or not she accepted it.

Updated October 9: Zucker released this statement today via Twitter: “My name is Arianne (R-E-on) ZUCKER (Zooker) and I am a strong, independent, hard working mother, businesswoman and partner to a great man. I have grown to learn that the words of others cannot affect the value of my self worth or define the content of my character. How we treat one another, whether behind closed doors, locker rooms, or face to face, should be done with kindness, dignity, and respect. Unfortunately, there are too many people in power who abuse their position and disregard these simple principles and are rewarded for it. In understanding the magnitude of this situation, I choose to stand tall with self-respect and use my voice to enrich, inspire and elevate the best of who we are as people.”

“My name is Arianne (R-E-on) ZUCKER (Zooker) and I am a strong, independent, hard working (cont) https://t.co/jOE344FCSf

Previously reported October 7: Just before entering the set of Days of our Lives for a cameo appearance in 2005, Donald Trump made graphic comments about groping women to “Access Hollywood’s” Billy Bush in a recording obtained by the Washington Post Friday.

“You know I’m automatically attracted to beautiful women — I just start kissing them. It’s like a magnet. Just kiss. I don’t even wait. And when you’re a star, they let you do it,” Trump said. “You can do anything.”

Soon Bush and Trump arrive outside the Days set. As they see Arianne Zucker, they both make lewd comments about her. Trump pops some Tic Tacs “in case he starts kissing her” and gets off the bus.

“This was locker-room banter, a private conversation that took place many years ago,” Trump said in a statement Friday. “I apologize if anyone was offended.”

Outside her home Friday, Arianne Zucker declined to comment, other than to tell CBS’s Tom Wait that “it’s not about me.”

I was already pissed when I just heard what Trump said. But I just realized it’s my friend @Ari_Zucker in the video! This man is THE WORST https://t.co/YVTJiObod8 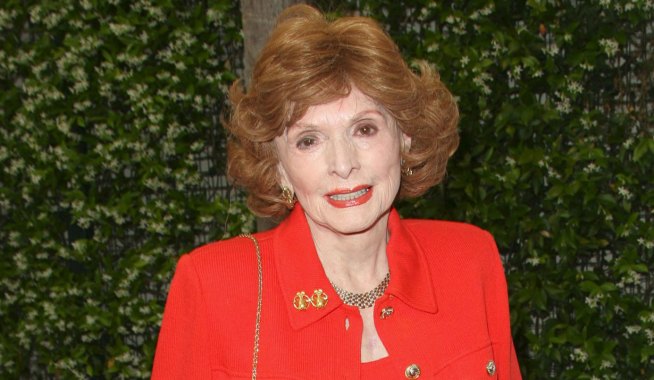 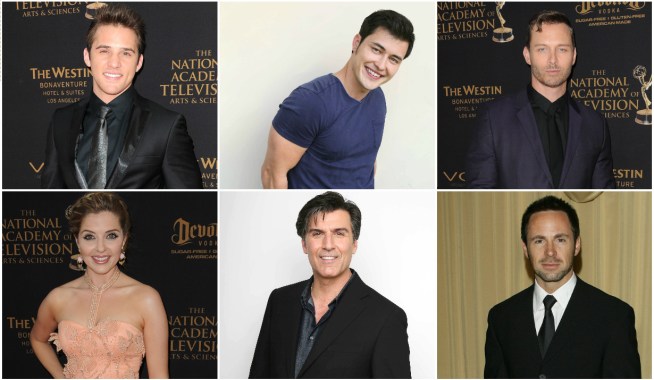