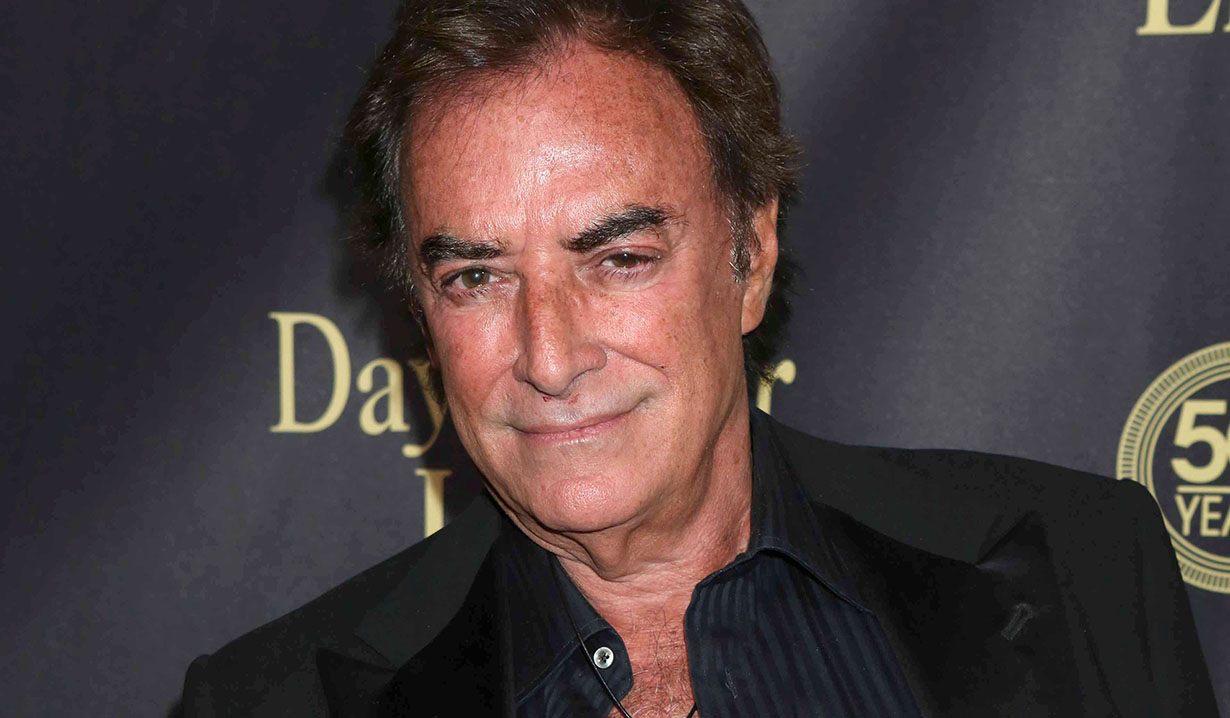 The Days of Our Lives star spoiled that Andre will experience intense emotion in the near future.

Thaao Penghlis took to Twitter to alert fans to exciting events approaching in Salem. Though he left much to the imagination, he told just enough to keep fans riveted to their screens as always.

Some clues as to who and what may be involved in Andre’s near future drama: First, there’s his partnership with Kate. Alone, each of these naughty “Days” characters can get into some tricky situations. Joining forces as they have lately only doubles their mischievousness.

Then Chad grudgingly agreed to bring Andre back to DiMera Enterprises. Now that’s a lot of drama waiting to happen. Immediately after being welcomed back into the fold, Andre used the problems Titan experienced down at the docks to DiMera’s advantage. This could have serious repercussions for Chad, Kate, Andre if the Kiriakis’ decide to strike back.

Just In! Vanessa Williams to play Valerie Grant on Days

If the Tweet Penghlis posted is any indication, whatever lays ahead for Andre will be classically soapy. His emotions will be all over the place, which means viewers’ might be too.

Next week Andre has a few experiences that may surprise you. I offer you anger, joy, shock, humor & devastation. Our Days will be shining. pic.twitter.com/1Oc9EFg6YG