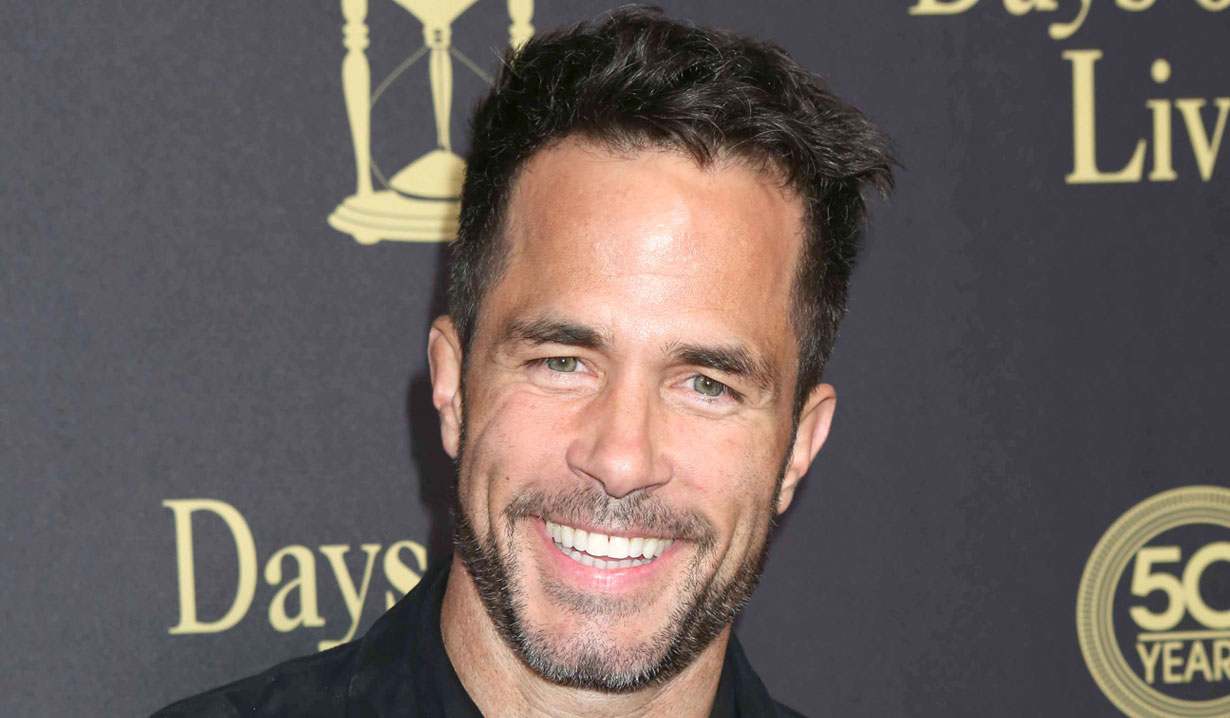 “Days of our Lives” Shawn Christian has been busy since his character Daniel Jonas departed Salem. The actor just revealed he’s wrapped taping an episode of the upcoming Freeform series “Famous in Love.” The show is based on the book of the same name by Rebecca Serle, and has been developed for television by Serle and I. Marlene King (Pretty Little Liars). It’s set to debut in April 2017.

The show revolves around Paige Townsen (Bella Thorne, “The DUFF”), an ordinary college student who gets her big break after auditioning for the starring role in a Hollywood blockbuster. She must navigate her new star-studded life and undeniable chemistry with her two co-leads Rainer Devon (Carter Jenkins, “Mad Men”) and Jordan Wilder (Keith Powers, “Straight Outta Compton”). At the same time she struggles with fame and love, Paige also must uncover the truth about what happened to a famous missing poster. Mark Valley (former Jack Deveraux) plays Grant Devon, the father of Carter Jenkins’ character.

It’s unknown what part Christian will play on the show, but check out some Instagram photos of his, along with a trailer for the show and some photos from the set of “Famous in Love” right here on Soaps.com.

The brighter the spotlight, the darker the secrets. Don't miss the #FamousInLove PREMIERE April 2017 on @FreeformTV. pic.twitter.com/3NDB6qr6zS

Early morning into work @FamousInLoveTv Which way to the coffee cart…?

These three are lookin’ hot #BTS of #FamousInLove!
RT if you can’t wait to see them next April! (via @imarleneking) pic.twitter.com/t5jVZpxlhR 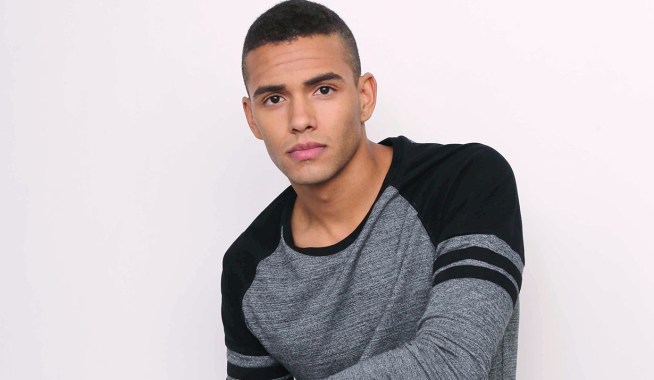 Watch Alison Sweeney baking in the kitchen on Home & Family 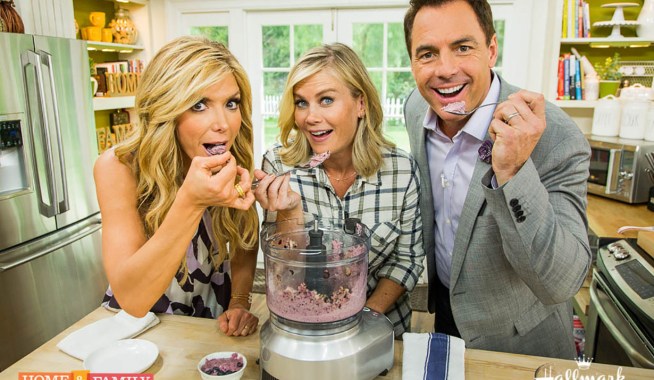