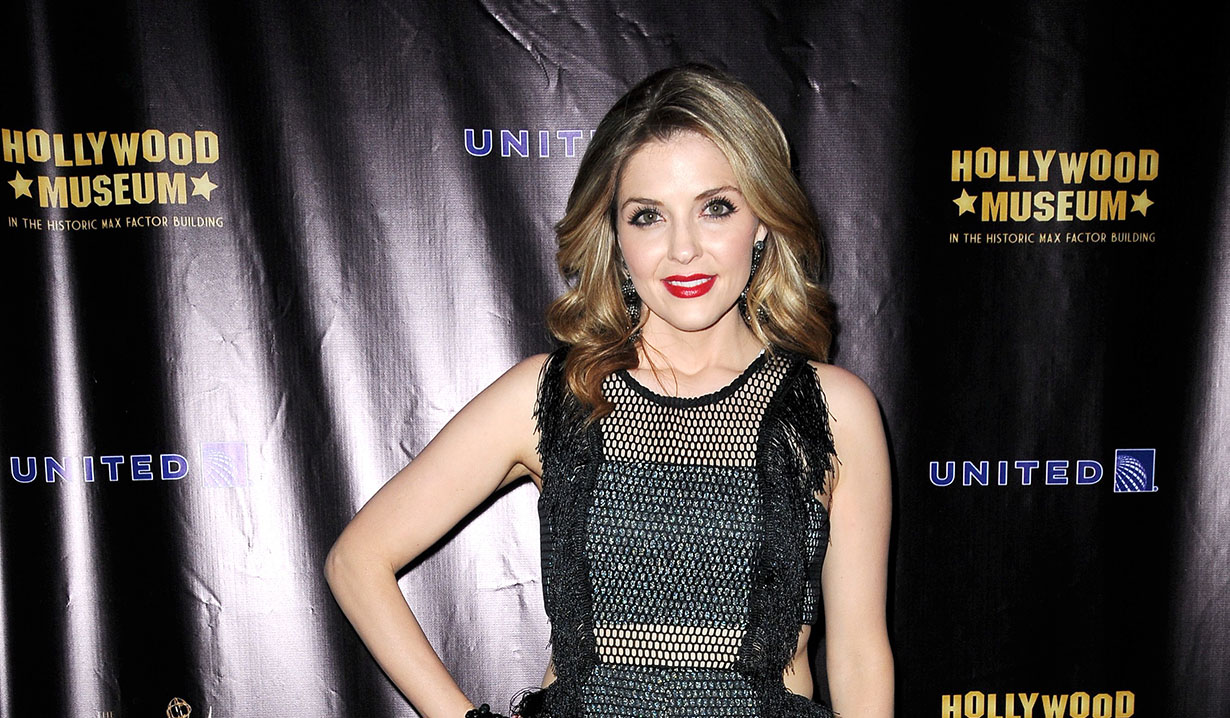 In answering a Twitter follower’s question, Jen Lilley hinted that November could see “Days of Our Lives'” Theresa in the middle of some serious emotional upheaval. She could even win the “Ugly Crying Olympics,” a facetious competition she and Billy Flynn (Chad DiMera) have exchanged tweets about.

Theresa Donovan will leave the show in the coming months, so her tears may be connected to her departure. Chad (Billy Flynn), meanwhile, is set to welcome back true love Abby when actress Marci Miller takes over the role, so he might be shedding happy tears.

Soap operas weren’t once called “Washboard Weepers” for nothing. Theresa has had a lot to grieve about lately. First her son went missing, though he’s back, safe and sound, now. More recently, Xander tried to strangle her at her own wedding because she sent him to prison on a trumped-up charge – not that he didn’t deserveto be in prison. Chad has been no stranger to sorrow either. He continues to cope with Abby’s loss. She was not only the love of his life, but the mother of his son.

Related: Kate Mansi has kept busy since her Days exit

See Lilley’s recent Tweet and some more about the “Ugly Crying Olympics” below. What do you think might have Theresa shedding tears in November? Could it be that she was forced to tell Brady the truth about sending Xander to prison for the fake attack? Could she be ill? Could somebody in her family pass on? Weigh in with your thoughts in the comments and log on to Soaps.com for details on Lilley’s departure as they become available.

Hahahahahahahahaha! And then the attendees would cry and join our game of #uglycryingolympics #Days #silliness ???? https://t.co/jLcGq5FcdS — Jen Lilley (@jen_lilley) September 3, 2016

We do what we can 🙂 for the record @billymflynn is my favorite ugly cryer 🙂 #uglycryingolympics #Days https://t.co/YFnxCis6Il 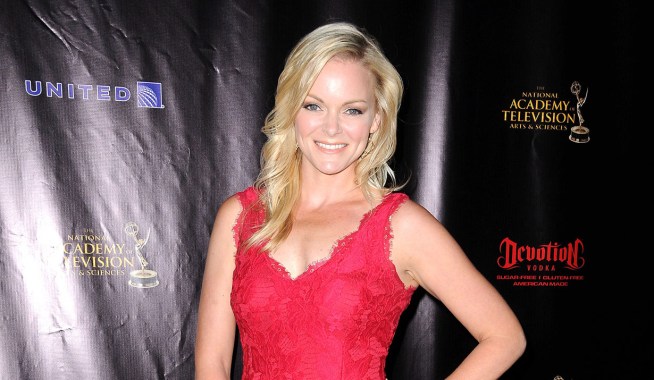 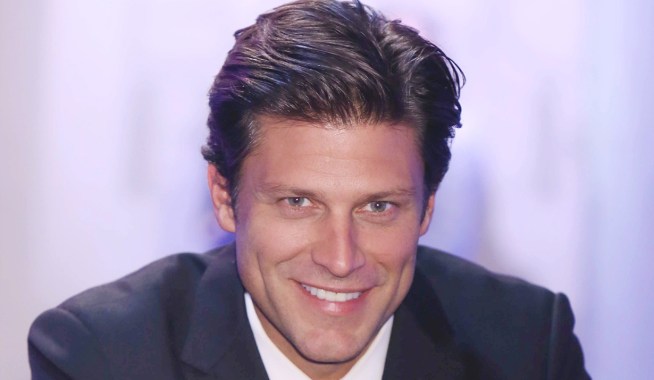