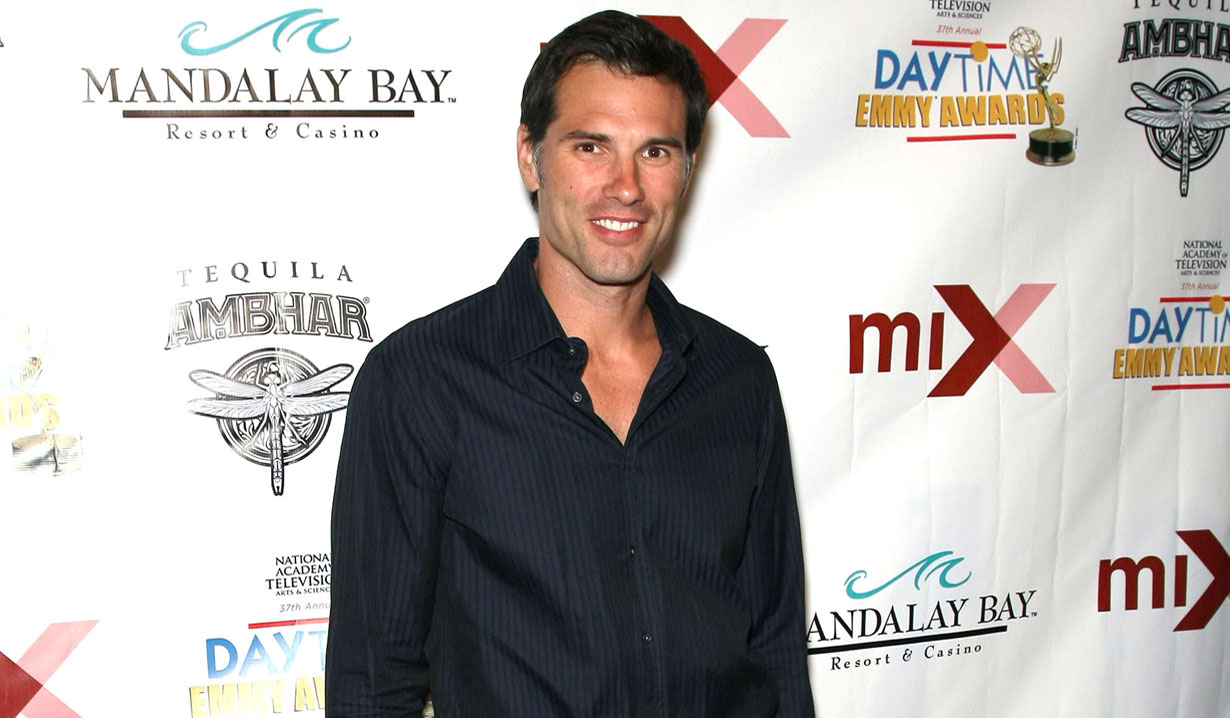 The Days of our Lives star has been excitedly tweeting as he began taping on the set once again.

Just one week ago, Austin Peck confirmed his return to Days as Austin Reed. Since then, he has posted pictures and messages detailing his “Days” comeback. His tweets prove that he is thrilled to reunite with his costars and once again be a part of the Salem wackiness we love. Soaps.com can’t wait to see what’s in store for this fan favorite in the coming months!

So it’s official. I can say it now. #CarrieandAustin back on @nbcdays! What do ya think?

Related: Austin Reed’s mom, Kate Roberts, Salem’s dangerous diva Joining Peck in his daytime homecoming is Christie Clark, who plays Carrie Brady on the NBC sudser. Peck’s Austin shared some good times with several leading ladies, including the incomparable Sami Brady. However, many fans see his pairing with Carrie as his most super of supercouplings on “Days.” Like most soap supercouples, external forces threw many a wrench in Carrie and Austin’s relationship. Sami, in fact, did pretty much anything and everything she could think of to keep the star-crossed lovers apart. When we last saw Austin and Carrie, they married and moved to Switzerland to pursue their respective business ventures far from the never-ending drama in Salem. The “Days” set has been home to some major behind-the-scenes shakeups lately, including head writer Dena Higley’s return. Her and Ryan Quan’s revamping of storylines began airing earlier this month. It looks like part of their vision for a “Days” overhaul is the return of the ultra-popular Austin Peck and Christie Clark.

@PopRag Austin and Carrie have a son! Wish I could tell you more⏳ 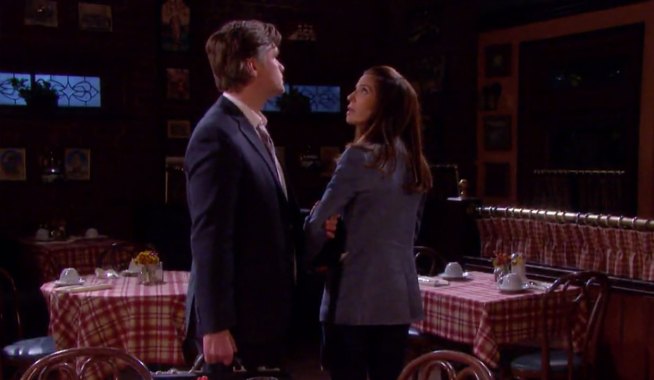 Days of our Lives Spoiler Video: The villains cause a blackout in Salem 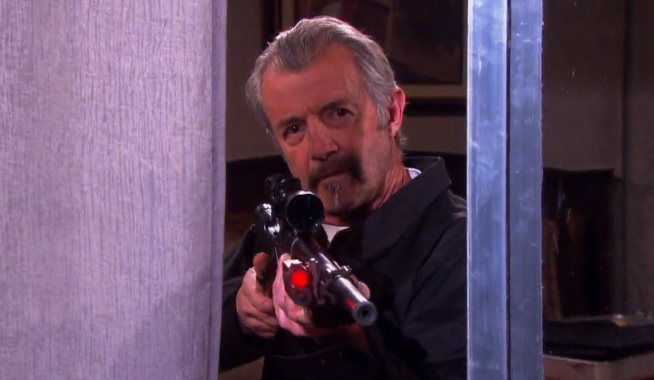