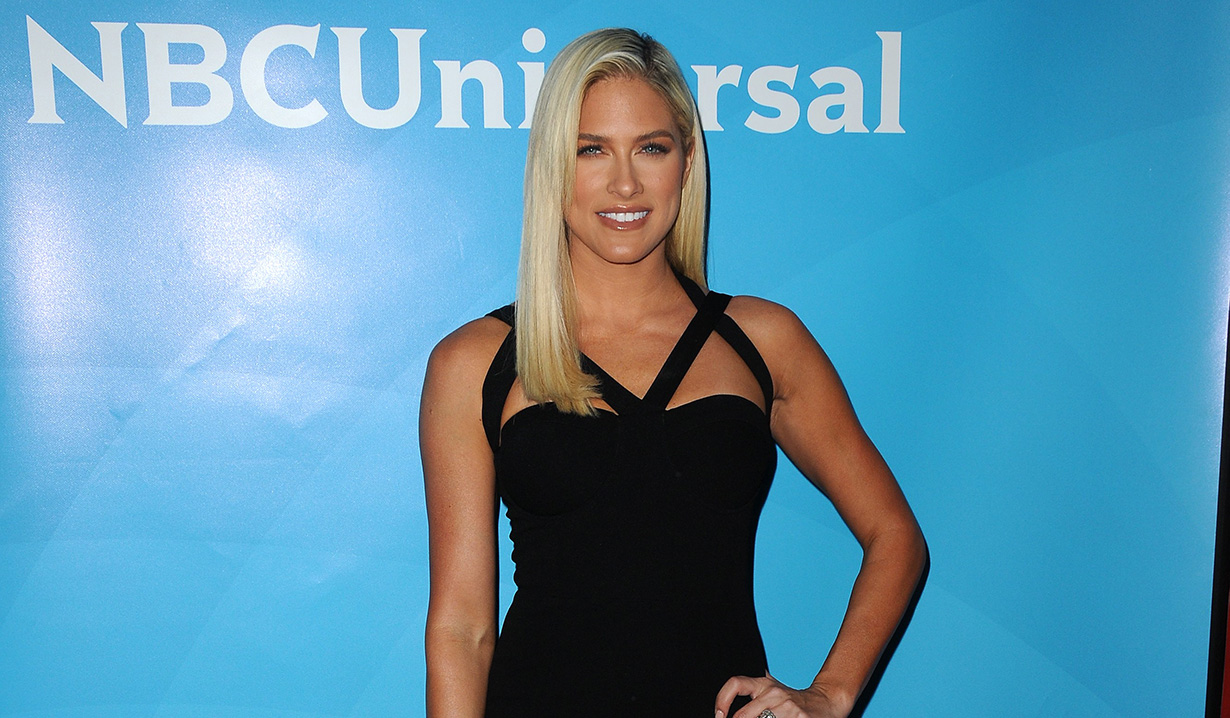 WWE star’s Days scene gives us a spoiler of what’s to come for Jennifer Horton.

World Wrestling Entertainment (WWE) personality and reality TV actress Barbie Blank (aka Kelly Kelly) taped a bit part on “Days of our Lives.” January 30, 2017 she will play a waitress who shares some intriguing information with Jennifer about what’s been going down at the docks in Salem. Though Blank (Kelly) is a well-known WWE figure in her own right, she is also a WAG, an acronym for Wives and Girlfriends of famous sports figures. She’s no stranger to drama then, coming from two worlds known for long-standing feuds and passionate love affairs. No wonder she gravitated to daytime drama! She also studied broadcast journalism in college, so that may have given her an edge as her “Days” character gave Jennifer some of the low-down.

Spotlight on: Donald Trump’s guest role on Days of our Lives

Kelly knows how to put on a crowd-pleasing performance from her work with the WWE. Acting, especially at the quick pace and with the precise blocking of soap operas, proves a challenge. She’s up for it though.

Spoiler alert! Jennifer may be struggling with her addiction lately, but it appears things will look up for Jennifer as she becomes the editor for the city’s  premier newspaper, the Salem Spectator! Kelly’s character, a waitress, has a scoop for Jennifer about the sketchy goings-on at the docks.

Another behind the scenes clip shows Kelly meeting Melissa Reeves, who greets her with a warm hug. Director Scott McKinsey walks her through the complex blocking of the scene. Watch this one starting at 37:20 to see the denouement of her mini-adventure at “Days.”

Related: Martha Madison out at Days for now

Kelly Tweeted several messages expressing her excitement about the role and even when it may air!

Did you guys catch my audition on @DaysofourLives on #wags last night!??? Can’t wait for you guys to see the episode pic.twitter.com/lXP79UwtG6

I think sometime in January!! https://t.co/RZ4E6psP1O

Ali Sweeney in Hallmark's The...