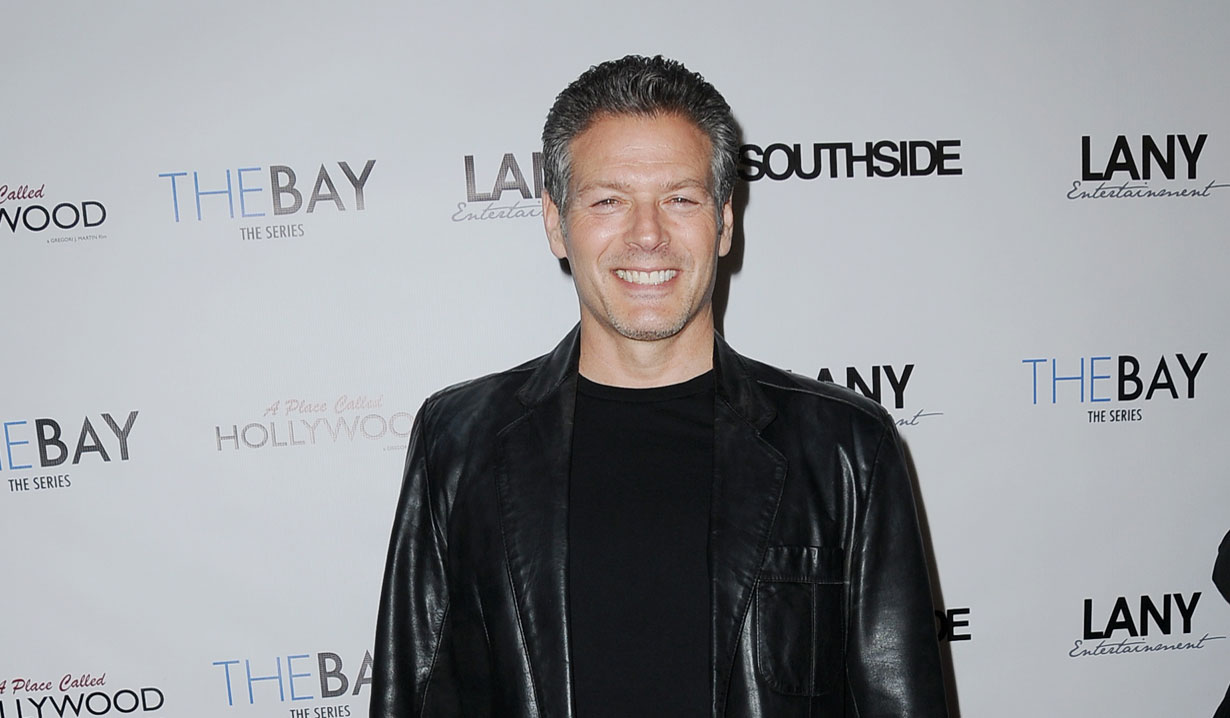 Real estate and murder go hand in hand, in this story at least.

Fans will want to tune in this weekend for a new Lifetime premiere starring various soap opera alums! On Saturday September 3 at 8:00 PM Josie Davis (“Y&R’s” Grace) and Brittany Underwood (“One Life to Live’s” Langston) co-star in the thriller that surrounds a struggling housewife turned real estate agent named Shelby Wilson (Underwood), whose life is put in danger when she goes to work for a corrupt broker, Paulette Bolton (Davis), who will stop at nothing to land a deal.

Other former soap stars to look out for will be Micah Alberti (“All My Children’s” Jamie) as Shelby’s husband, Kevin Spirtas (“Days of our Lives’” Craig, “OLTL’s” Jonas, “Y&R’s” Les) as Max Rhymer, Brad Lee Wind (“OLTL” and “Y&R” dayplayer) as Walter and René Ashton (“Days” and “General Hospital” dayplayer) as Beth.

Check your local listings and tune in to Lifetime. Recently, “Days” alum Kate Mansi (Abby) starred in Lifetime’s Unwanted Guest, which can still be seen on the network.

Yay!! My latest film #Backstabbed will be premiering on Lifetime Sept 3rd! 8pm? Depending on the timezone. @josiedavis @kevinspirtas @micahalberti yay!!! @lifetimetv 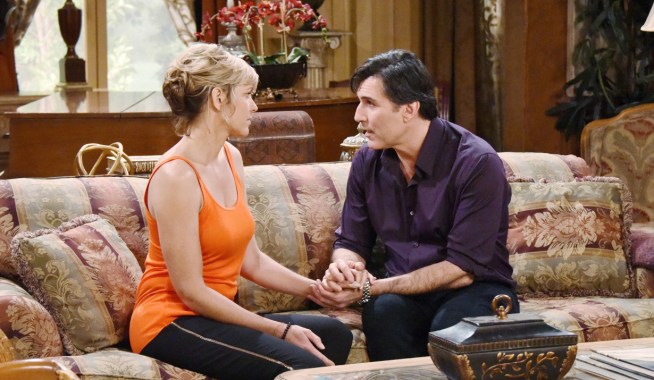 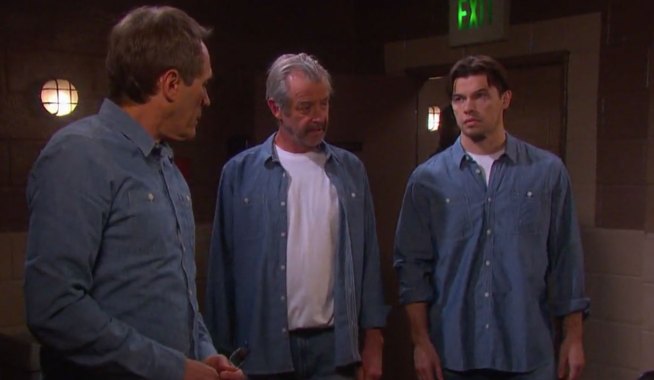