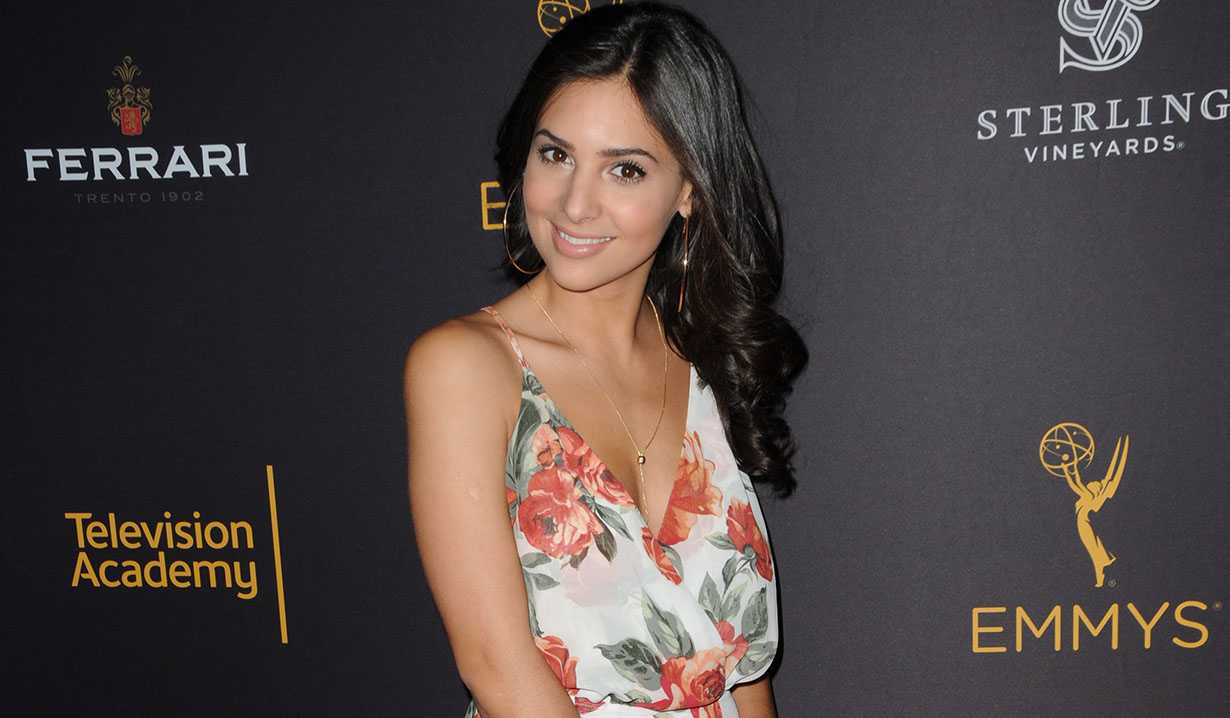 The show must go on!

Camila Banus (Gabi “Days of our Lives,” Kylie Mistresses) stuck out a painful foot injury and walked the red carpet Wednesday August 24 for the Daytime Programming Peer Group Celebration. The actress tells Soap Digest, “It happened while I was taking a Parkour exercise class. I hurt myself on the first exercise of the class. I took a 10-minute break and then continued doing the class. I think I messed it up a little more.” The actress had called the studio to let them know of the injury, saying, “Hey, I need you to not give me a lot of blocking today because I’m in a lot of pain.” The actress admitted, “It was the first red carpet I’ve ever done wearing flats. It was a little overwhelming, but also fun.”

Related: Kassie DePaiva’s doing well in her fight against Leukemia

The party itself was for Daytime Programming Governors, Steve Kent and Eva Basler Demirjian, along with the executive committee, to celebrate the daytime community at an exclusive cocktail reception. The event took place at the Saban Media Center Television Academy on 5210 Lankershim Blvd. in North Hollywood. Banus took to Instagram saying, “I wasn’t going to do the carpet because of my foot injury but yolo!! First time wearing flats on the carpet and you know what? I think I rocked it!! (: had a great time at the peer group celebration for the television academy!”

I wasn’t going to do the carpet because of my foot injury BUT YOLO!! First time wearing flats on the carpet and you know what ? I think I rocked it !! (: had a great time at the peer group celebration for the television academy ! #days #yay #flats #instamoment #thanksmarlon #bts #redcarpet #instamood #camilabanus