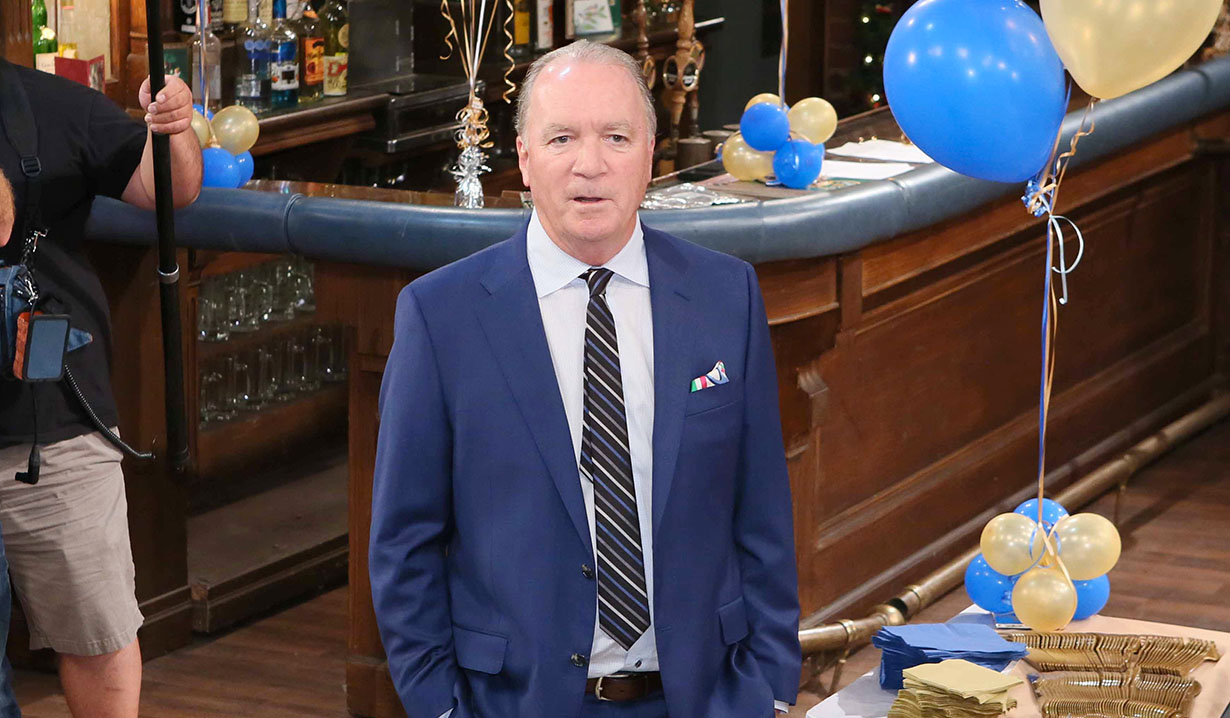 Days executive producer has a plan to revive the soap.

Soap Opera Digest interviewed “Days of our Lives” executive producer, Ken Corday, about the future of the soap, considering the ratings have never been so low for the NBC soap, making fans wonder if they’d see another season. Corday says, “I have been waiting to do this interview for about six months because we wrote the shows coming up and taped them six months ago, and I knew then I’d be very excited about the show because it is reset.” He is confident they’re about to alter this by making behind-the-scenes changes. Concerned about the lack of romance and focus in storylines after Christmas, Corday felt let down. “I felt like I was letting the fans down after promising so much and delivering so many great shows from last summer through the anniversary, and then we were not able to sustain that momentum.”

Fans are about to see familiar characters return to Salem and Ken Corday is loving what he has been seeing for the last six months. He calls the working relationship between co-head writers Ryan Quan and Dena Higley, who has recently returned from a leave of absence, good. “There’s a synergy there and a symbiosis.” Corday urges fans not to give up, knowing that they had complained they couldn’t watch the soap anymore because it was too dark. To that he says, “Start watching in September and then at Christmas, tell me if you still feel the same way.”

Our fingers are crossed; our toes are crossed. We’re keeping a positive attitude in the hopes of seeing our show revived. The show is due back after a two-week hiatus due to the summer Olympics, Monday August 22.