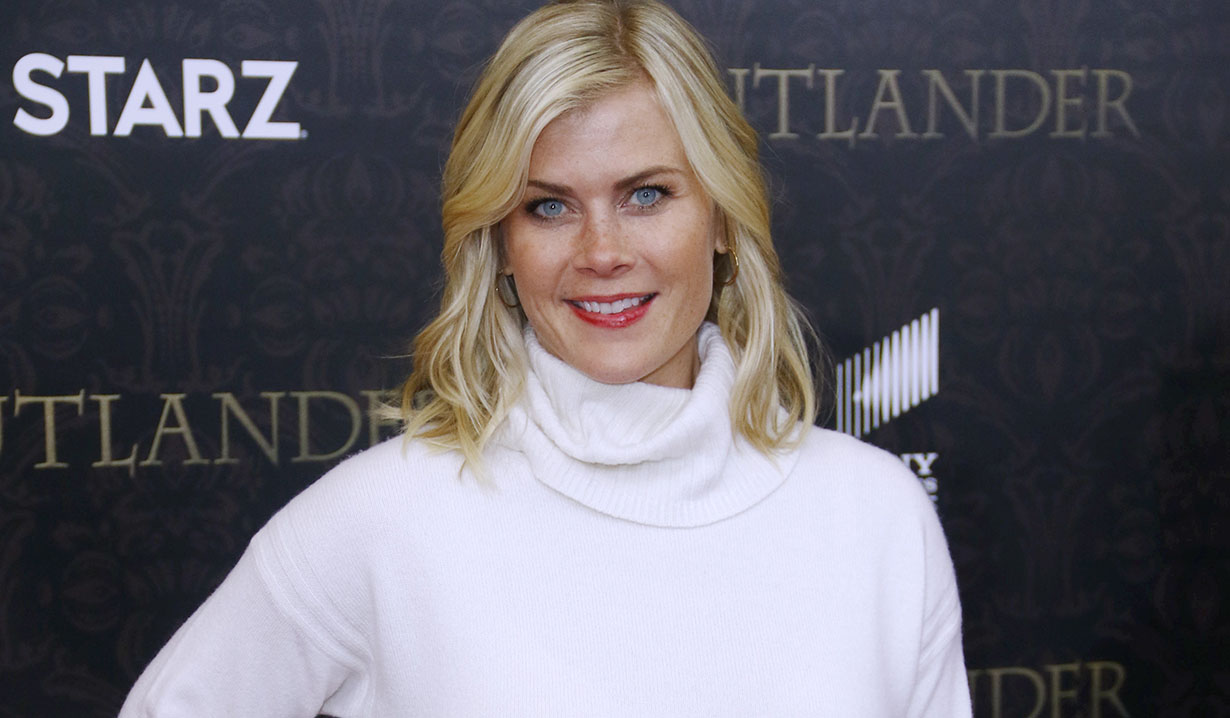 Taping a new Hallmark film based on another book.

Alison Sweeney is getting excited, working on the voice overs for “Hallmark’s The Irresistible Blueberry Bakeshop & Café” which she reveals we’ll be seeing Sunday October 2 at 9:00 PM. Watch the trailer:

Alison Sweeney (Sami Brady, “Days of our Lives”) has been working with The Hallmark Channel since leaving the iconic soap, acting in the Murder She Baked series, which is based on the popular book by Joanne Fluke. Not one to wait on the sidelines for more work, the actress and multitasker has jumped headfirst into producing and acting in a new role in “The Irresistible Blueberry Blueberry Bakeshop & Café,” co-starring Shirley Jones (Colleen Brady, “Days of our Lives,” “The Partridge Family”), Rebecca Staab (“Young and the Restless,” “Port Charles”) and Sarah-Jane Redmond (“30 Days of Night: Dark Days”). The movie will be directed by Kristopher Tabori, and script written by talented Melissa Salmons, who has also worked as a writer, script writer and segment writer on soaps such as “Another World,” “As the World Turns,” “Days of our Lives,” “One Life to Live,” “Guiding Light,” and “Young and the Restless.” While there is no synopsis for the new Hallmark movie, it’s based on a novel by Mary Simses with the same title, which is about a high-powered Manhattan attorney’s quest to fulfill her grandmother’s dying wish to find the “hometown boy she once loved and give him her last letter.” When the character, Ellen Branford, goes on the hunt to Maine, a near-drowning experience leads her to become a local celebrity. With a few discoveries, the twenty-four-hour visit may not be enough. On Simses’ website, she states in a July 15 entry to her journal, “They are already into pre-production, and filming will begin this month in Vancouver, Canada.”

.@rebeccastaab1 @hallmarkchannel we must join in this bubbly toast! @MelSalNY (our writer) & I are SO thrilled to have you!! #Irresistible — Alison Sweeney (@Ali_Sweeney) July 13, 2016 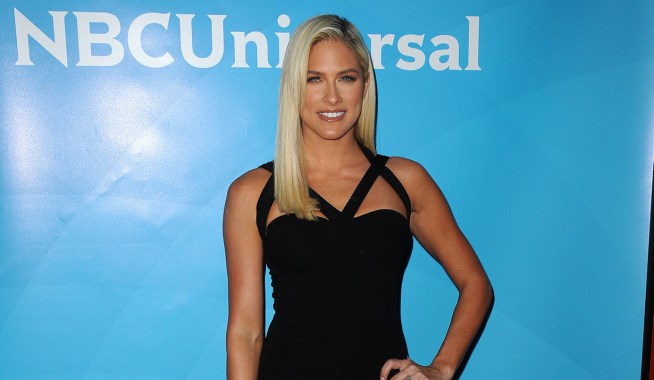 Freddie Smith takes the 60 day challenge, urging fans to do the same 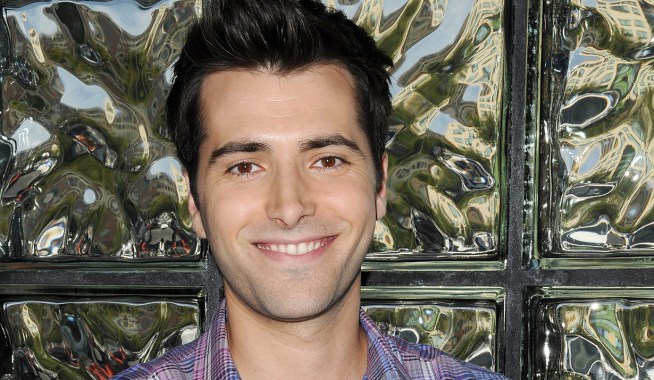