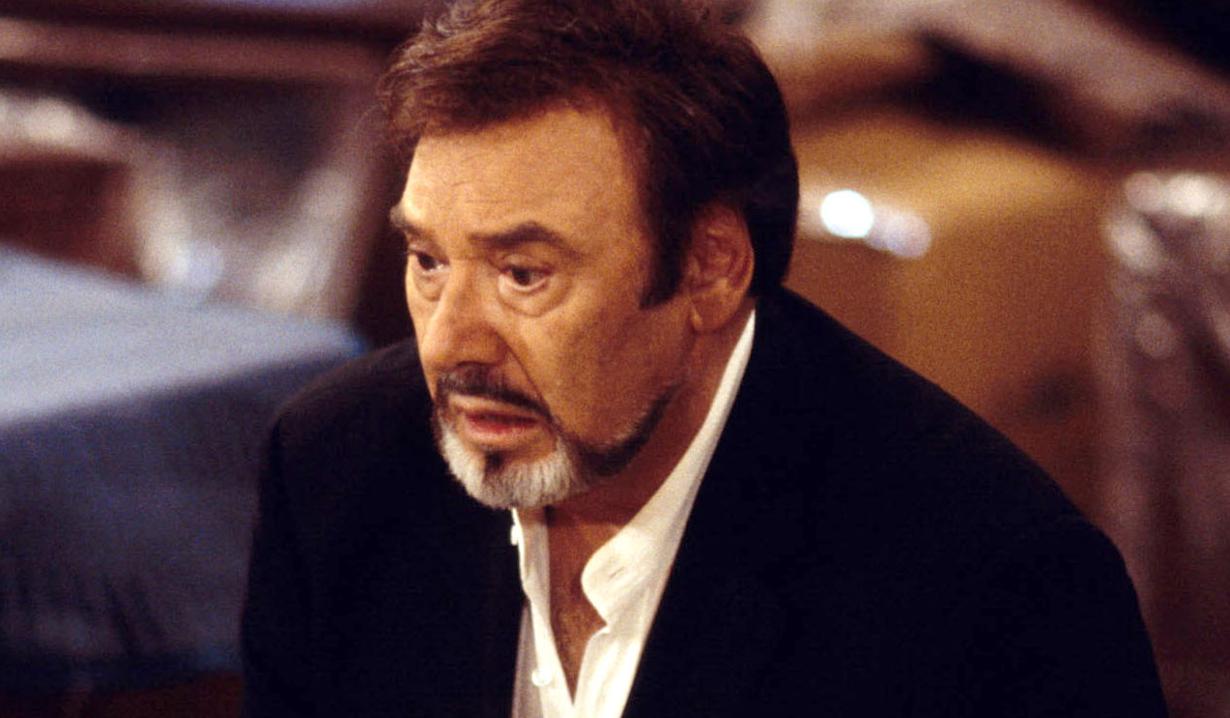 Just one of many kidnappings in Salem.

In this week’s “Days of our Lives” Throwback Thursday poll, Soaps.com takes readers back to 1983 when Stefano DiMera got desperate…

Not only was Tate Black kidnapped in Salem, but also Rafe Hernandez, who was captured by a vengeful Andre DiMera. Back then, it was another DiMera, Stefano, who took two hostages – Marlena Evans and Liz Chandler.

Stefano’s illegal activities had been stymied by the ISA at every turn and he decided it was time to get out of Salem. In an act of desperation, Stefano kidnapped Liz and Marlena and held them hostage as his ticket out of town. The plan didn’t unfold as he’d hoped, however, as the pregnant Liz went into labor and gave birth to Noel Curtis, and Liz and Marlena were rescued. Stefano didn’t make it onto the helicopter and out of Salem as planned, and ended up in jail, where he had a stroke and was believed to have died. Of course he later surfaced, very much alive, and plotted with Andre DiMera.

Do you remember who rescued Liz and Marlena and foiled Stefano’s plan?

Answer to the previous Throwback Thursday Days poll: Kayla found a hematoma on Adrienne’s head when she examined her.