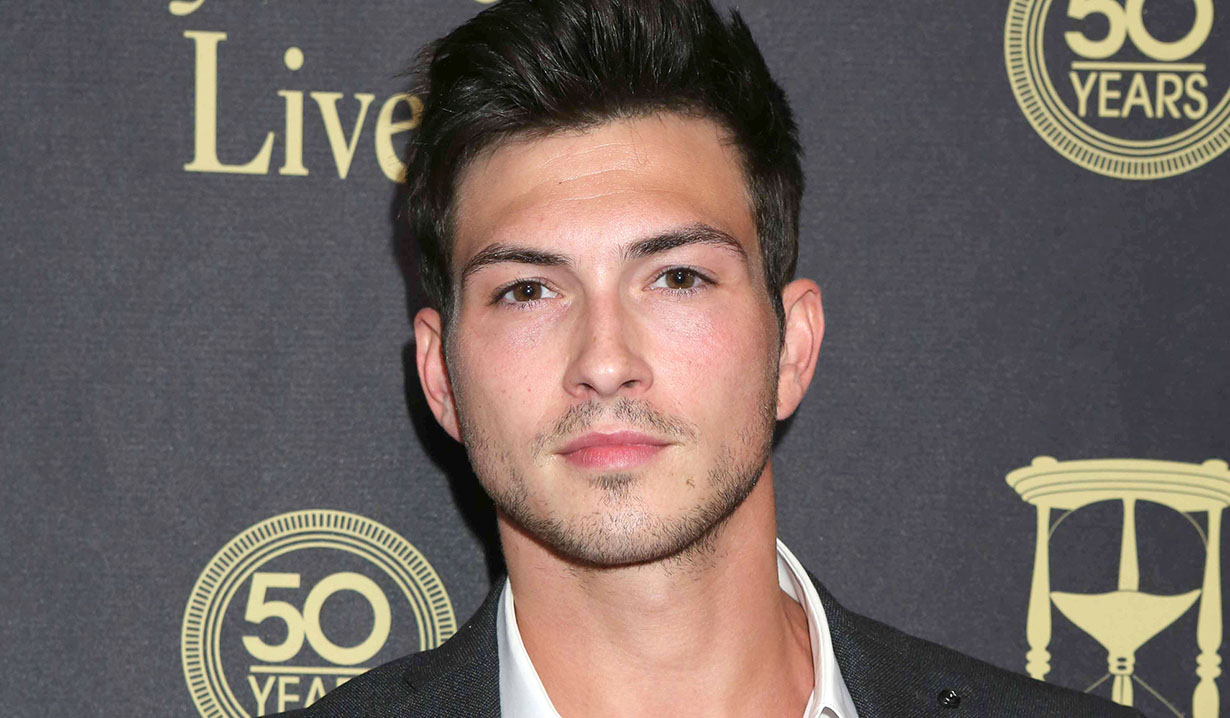 Could Wilson be playing a psycho again?

Robert Scott Wilson arrived in Salem as mild-mannered Ben Weston, though soon, “Days of our Lives” viewers began to notice Weston’s intensity, his anger, his jealousy, and then it wasn’t long before it was revealed that he was the Necktie Killer, a psycho who set about murdering Salemites in order to cover up who he really was and to ensure his intended, Abigail Deveraux’s ex-beau, Chad DiMera took the fall for his deadly deeds. It didn’t work and Weston, after a wild ride, was put into a straight jacket at Bayview Sanitarium.

These days, Robert Scott Wilson is working on a new horror film called “Fright Fest,” in Pennsylvania at the legendary haunted hospital, Pennhurst Asylum. It sounds spooky already. The story follows Spencer Crow, who was an A-list horror director who meandered in and out of rehab many times. Crow gets another chance to get his career back when given an opportunity to produce a horror flick in his hometown. Today’s his first day Wilson is filming as Steph, though there is no word on the title of the film or when fans can see Wilson in it, though the actor has promised fans to do a Snapchat with an update. In addition to Wilson, other actors include Madison McKinley (“Orange Is The New Black,” “All My Children,”) as Taylor, Mercy Malick (“Pretty Little Liars,”) as Estelle, Romeo Miller (“Royal Family Christmas,”) as Rico, and Pancho Moler (“American Horror Story”) as Finkle.

G’morning #Pennsylvania! Things are about to get real weird.. Day 1 of filming a new Horror at #PennhurstAsylum ?? ‘Bout to launch the snapchat cus this shit has to be documented. ?? follow me @RobScottWilson?

Just landed in #Philly to start the new film ???? #thejourneycontinues   A photo posted by Robert Scott Wilson (@robertscottwilson) on Jul 10, 2016 at 6:08am PDT