Days of our Lives Saturday Teaser Poll: What Deimos tells SPD about his disappearance! 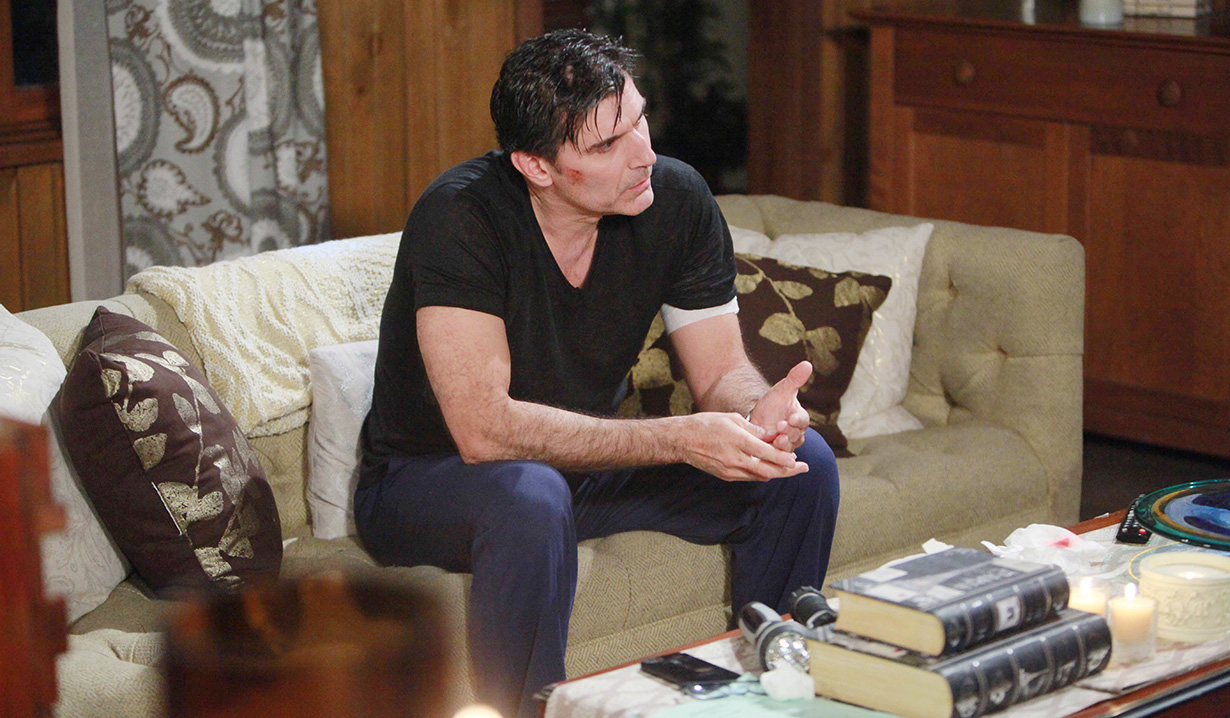 Will he tell the truth or make something up?

Soaps.com’s Saturday teaser poll for “Days of our Lives” is asking what Deimos is going to tell SPD about his disappearance. Though we all know that during a fight with Kate, she shoved Deimos into a tree, which caused a hard blow to the head and likely a concussion, the SPD still knows nothing, even his whereabouts. He has been in Salem for a day and still hasn’t contacted the police. Being a man of mystery, we’re not yet sure what his plan is when it comes to Kate. Will he tell Roman and SPD that Kate shoved him, thus causing him harm or will he say it was merely an accident? As per the norm, one of the responses is real, the rest are fake, and it’s up to you to vote on the one you think is true. Vote!

If you’re not sure either way, check Soaps.com’s Days of our Lives spoilers for the real answer.